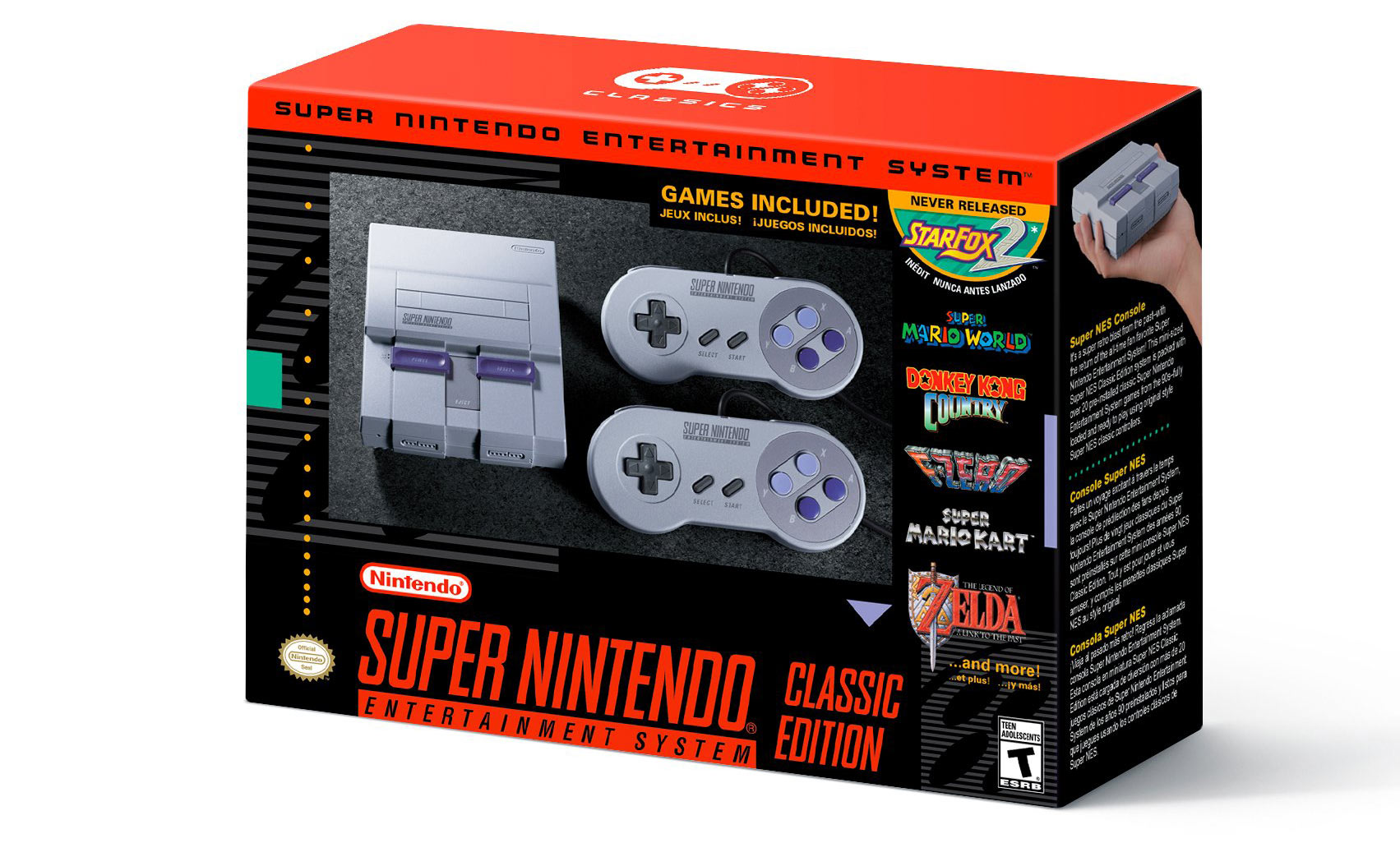 Update 08/22/17 1:10pm: Pre-orders were also briefly available at EB Games Canada, but the retailers website crashed as soon as they went live. It’s unclear if anyone was actually able to pre-order the SNES Classic before the site went down.

It looks like the moment Nintendo fans have been waiting for has finally arrived.

According to a tweet sent from Best Buy’s Gamers Reward Club website, SNES Classic pre-orders will be available only online on Best Buy’s website at 1pm E.T., 10am P.T.

#SNES Classic will be live for pre-order at approx. 10am PT. Web only. LTD QTY, no rainchecks. SNES is Eng only and not available in Quebec

Pre-orders were also briefly available at EB Games Canada, though the retailer’s website crashed as soon as they went live. However, pre-orders for the SNES Classic are available in-store.

The SNES Classic is priced at $99 in Canada and is set to be available at a variety of retailers on September 29th. We’ll update this post with additional pre-order information when it becomes available.

Nintendo has stated in the past that the company plans to produce “significantly more” SNES Classic units in comparison to the NES Classic, which remains nearly impossible to find.

Other notable games include Super Mario Kart, Super Mario RPG: Legend of the Seven Stars, Super Metroid and EarthBound. The SNES Classic’s entire library, depending on your opinion of many of these titles, arguably has a much better lineup when compared to the NES Classic.

You can find Best Buy’s SNES Classic pre-order page at this link.