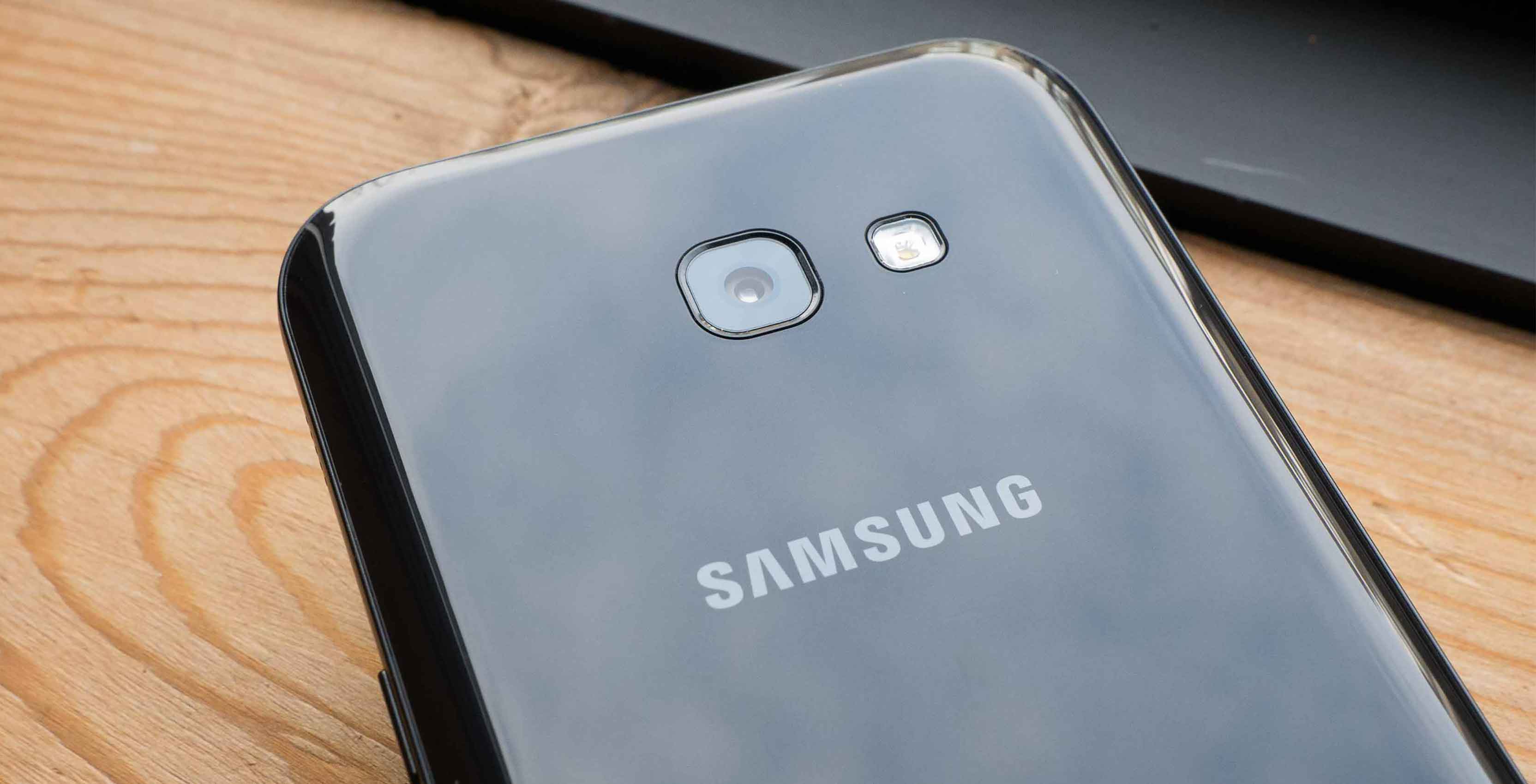 The latest version of the Samsung Galaxy A5 was announced in early January 2017, along with two other series A devices — the Galaxy A7 and Galaxy A3. Like its predecessor, the Samsung Galaxy A5 (2016), the device is a mid-range offering that in many ways echoes Samsung’s premium tier devices — especially when it comes to design.

In fact, the 2017 Samsung Galaxy A5 looks almost exactly like the Samsung Galaxy S7, providing consumers with a device that has the appearance of a premium smartphone, while running on internal specifications that are decidedly mid-range. The toned-down specs, in turn, bring the cost of the smartphone to $500 CAD at Bell, Rogers and Virgin Mobile — almost 40 percent less expensive than the approximately $800 S7.

While I’m chiefly comparing this device to its very similar big sibling, the S7, its main competition — at least from a pricing standpoint — are midrange or budget Androids like the Moto G4 Play, LG X Power, Huawei Nova Plus and Sony Xperia XA, which are sold across Canada through the major carriers. In the interest of fairness, I’ll therefore factor a few of those devices into this analysis as well. 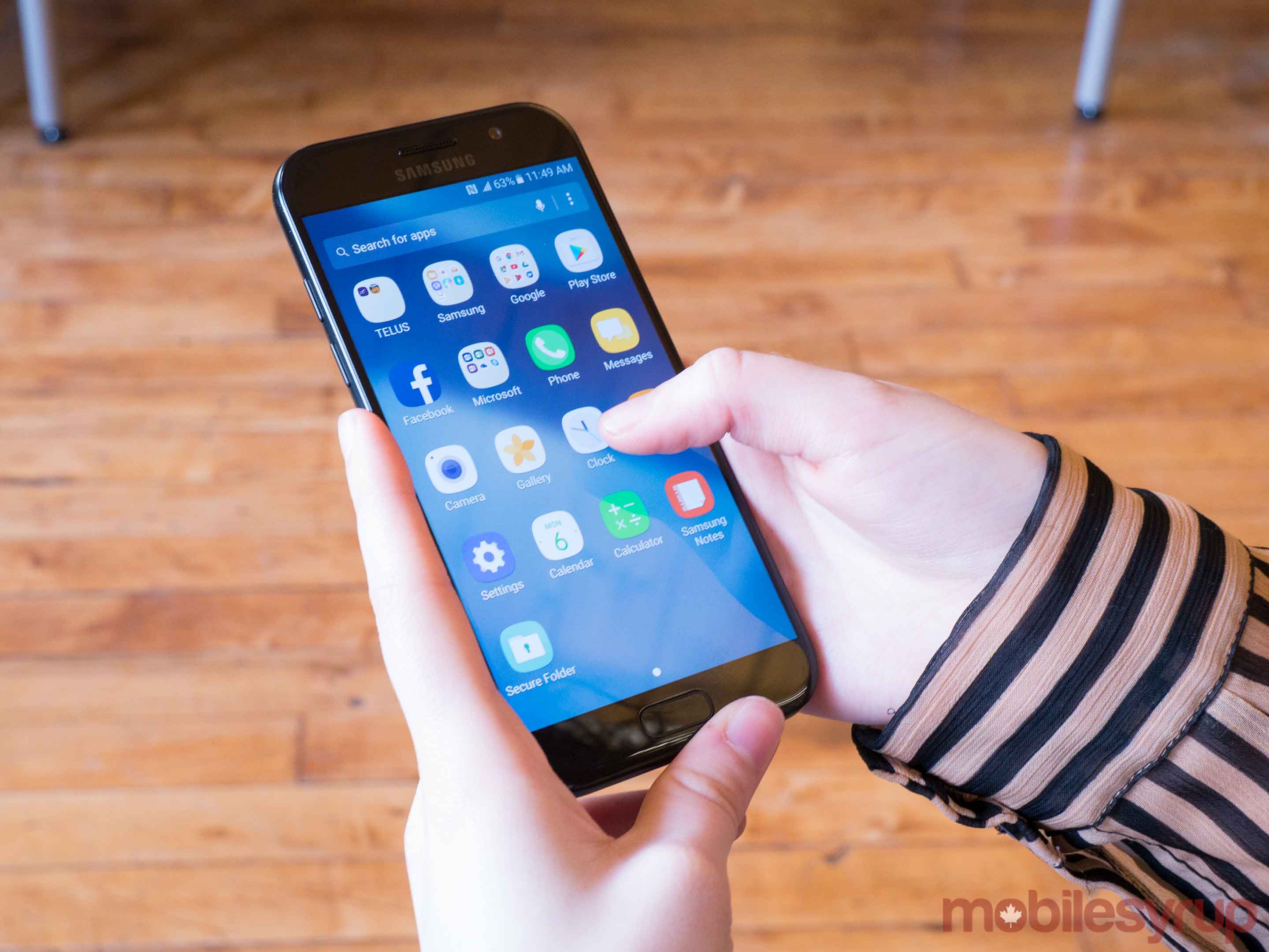 The 5.2-inch Galaxy A5 is manageable in the hand, keeping its dimensions close to the 5.1-inch S7. Both devices are 7.9mm thick but the A5 is slightly wider and longer. It’s also heavier by 5g than the S7 and most of the cohort mentioned above apart from the 160g Huawei Nova Plus. The A5 features a glass front and back, which attracts fingerprints but overall affords a high-quality look. Additionally, the phone has no fingerprint protrusion whatsoever, giving it a smooth, seamless design.

Out of the box, the handset runs on Marshmallow 6.0.1 with Samsung’s TouchWiz skin, as do the S7 and S7 edge — though Nougat updates are now either available or coming soon from most major Canadian carriers. The omission is a disappointment for Android enthusiasts. (Note: with Nougat, the company calls its Android Skin Samsung Experience) 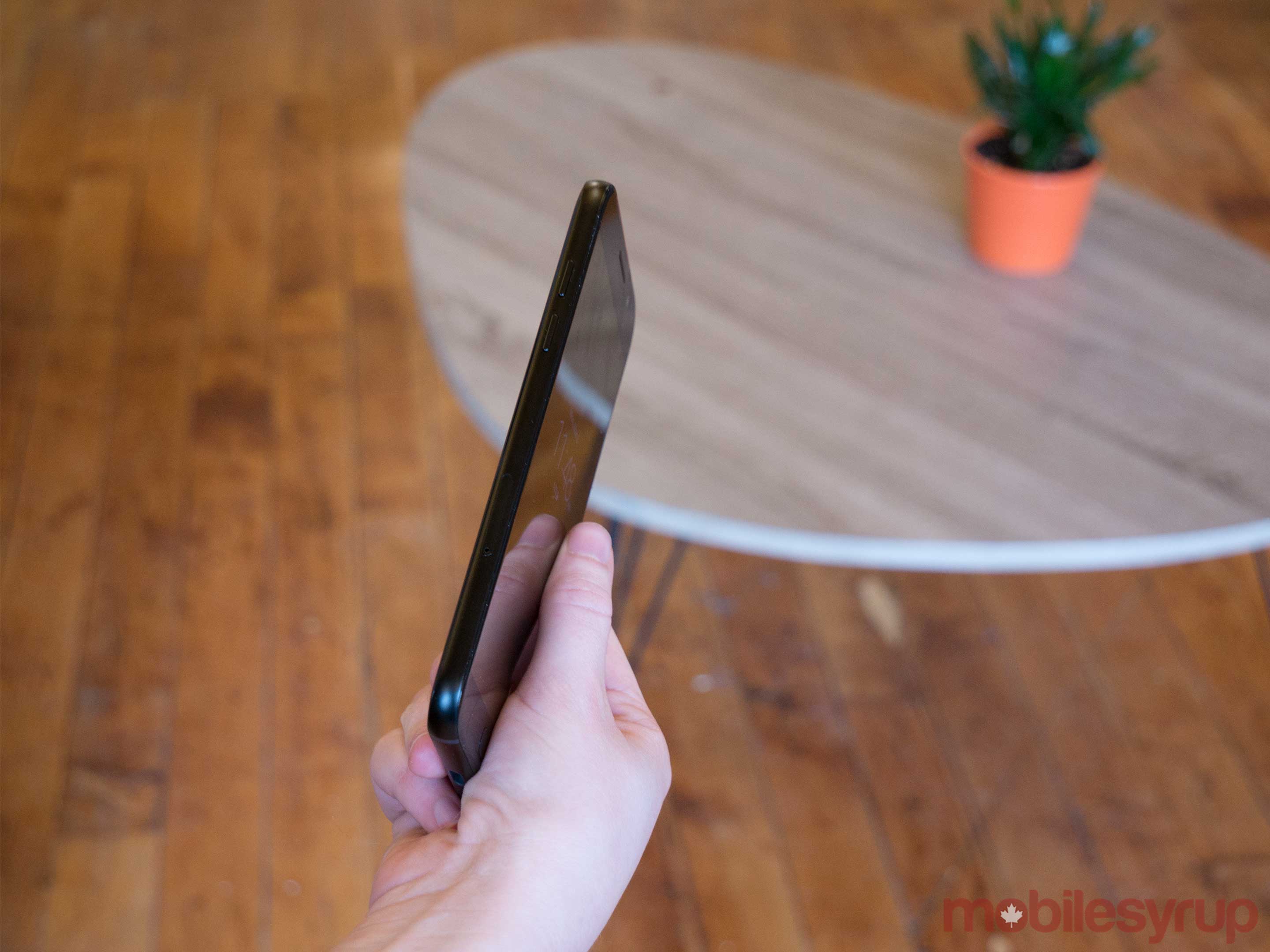 While there may not be any killer Nougat features that users will sorely miss, to omit the new OS six months after its release puts the device out-of-step with the rest of the market from the start — and those who care about phones aren’t going to be pleased with a device that is already slightly outdated. Then there’s TouchWiz to deal with, which, while not as invasive as in previous iterations, still adds a frustrating layer of unnecessary customization to stock Android.

In addition to operating system, other commonalities between the S7 and A5 include NFC, 32GB of base storage expandable by MicroSD, an IP68 water and dust resistance rating and the same size of battery — 3,000mAh. The A5, however, has USB Type-C charging, in comparison to the S7’s Micro-USB charging. 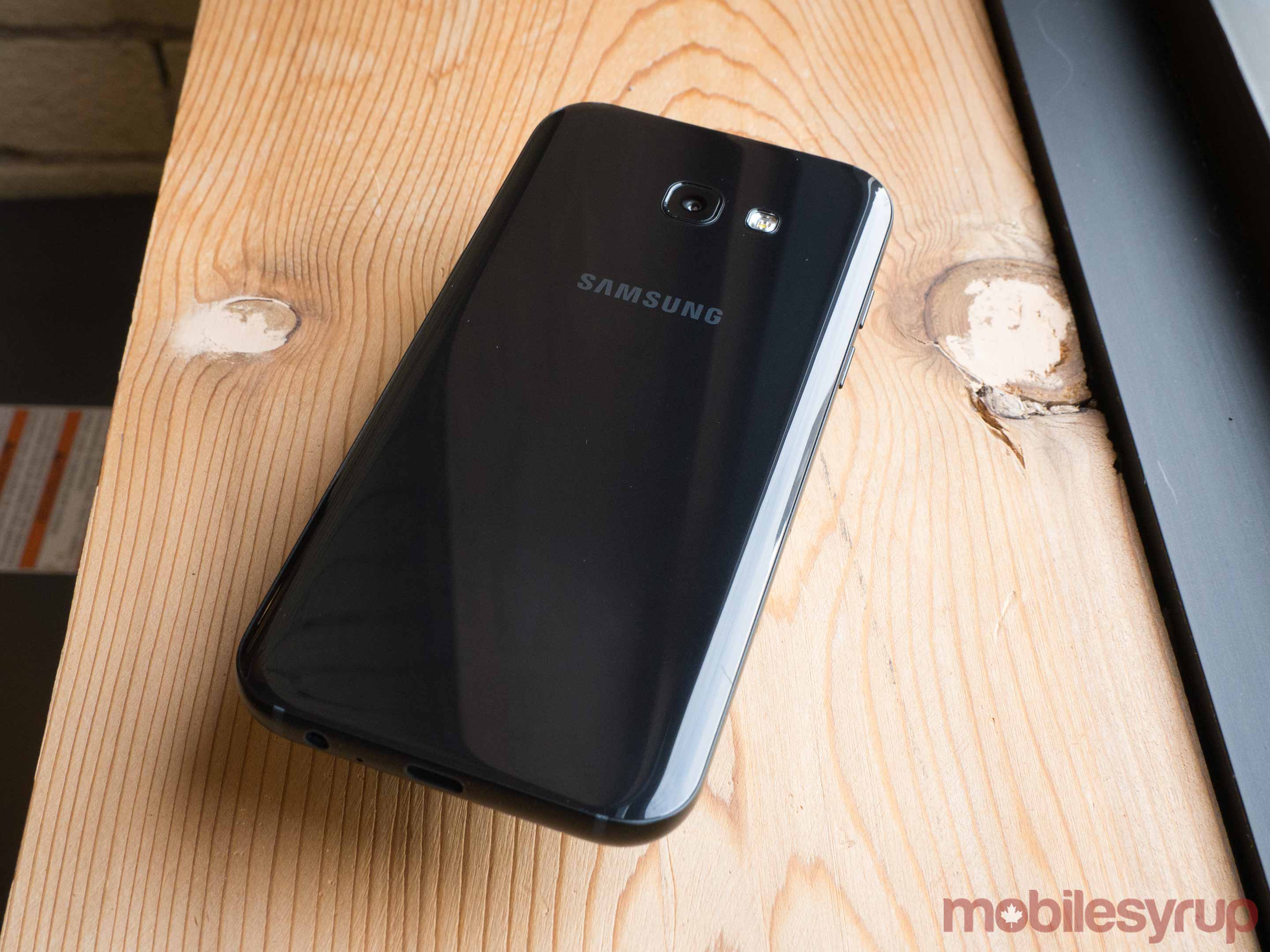 The main differences between the devices are in the realms of processing power, display quality and camera.

When it comes to processing, the A5 stocks the Exynos 7880 octa-core processor with all cores clocked at 1.9GHz. The chipset, which can hit LTE Cat 7 speeds, was released in early 2017 and is also being used by the Galaxy A7 (2017). 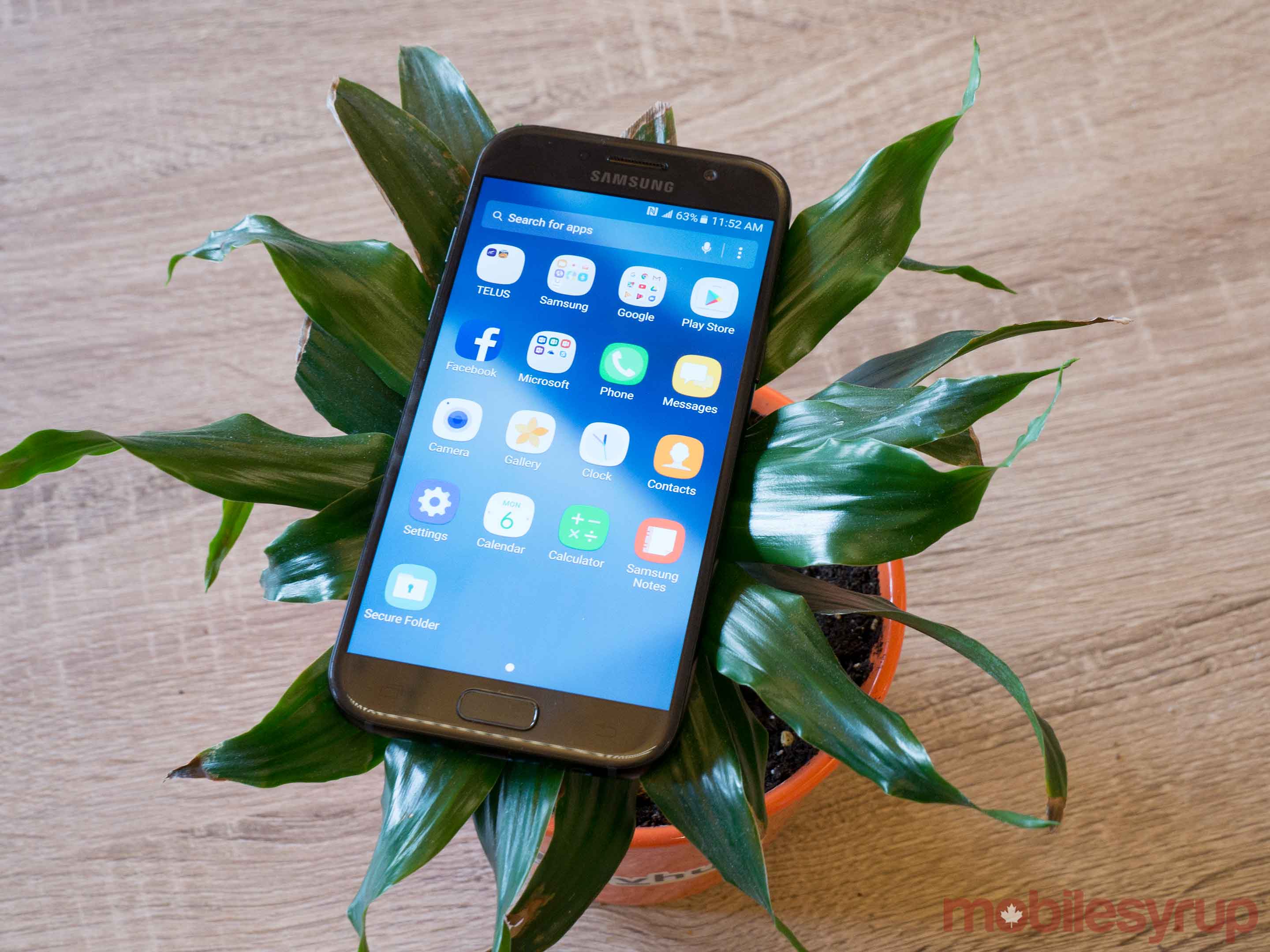 In general, I was impressed by the A5’s chipset. I found it responsive and able to multi-task and perform processing intensive functions without overheating or crashing. With such a stalwart midrange SoC, buyers aren’t likely to find much practical difference in performance between the A5 and the S7 or many other premium-tier Androids unless they frequently play games or use otherwise processing-intensive apps.

From hands-on experience, the processor also makes a strong showing against Qualcomm’s admirable Snapdragon 625 octa-core chipset, which graces many mid-range devices (including the Huawei Nova Plus) and clocks up to 2GHz. Further testing and the careful factoring in of implementation and battery consumption would be needed before I could make any conclusions on the subject, however. 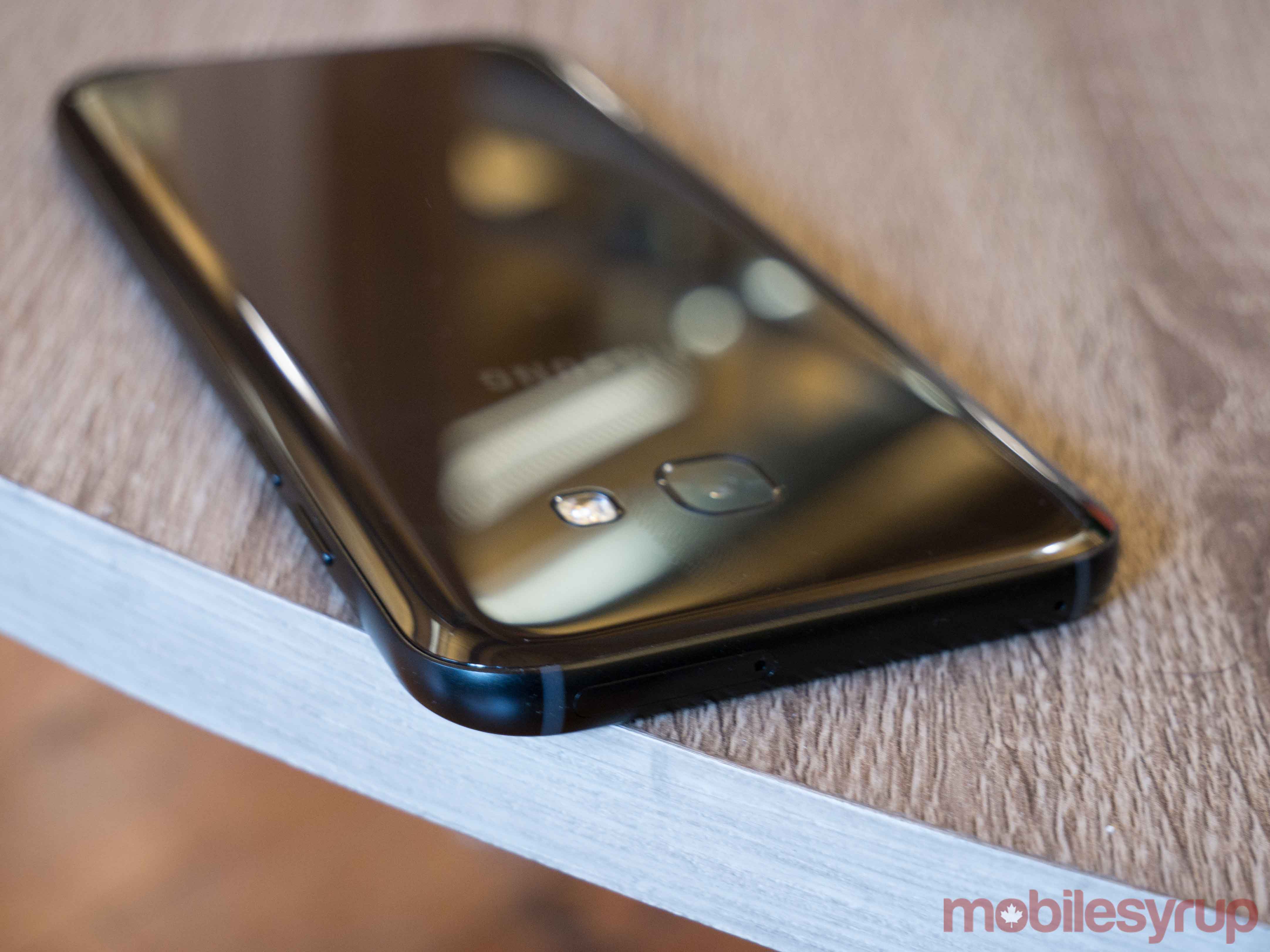 Unlike the CPU, users may see a marked departure from a premium device experience in the camera package. The A5 has a narrower aperture than the S7 but pairs it with a higher megapixel camera sensor. While higher megapixel sensors do equate to higher quality photos, a wider aperture is arguably more important as it substantially improves shooting in low-light — a common use case for any mobile camera.

In the front, the A5’s selfie camera package trumps the S7’s when it comes to megapixel density by an even larger margin, with a 16-megapixel sensor to the high-end device’s 5-megapixel sensor. It still has a narrower aperture, however, at f/1.9 as opposed to f/1.7.

In my use of the device, I found the pictures to be of middling quality. With a slightly blown-out quality in sunlight and graininess in mid to low-light, I wouldn’t choose it as my main shooter — but it’s in step with most devices in this range, including the Huawei Nova Plus, and far outdoes phones that lean towards the budget side, like the LG X Power. 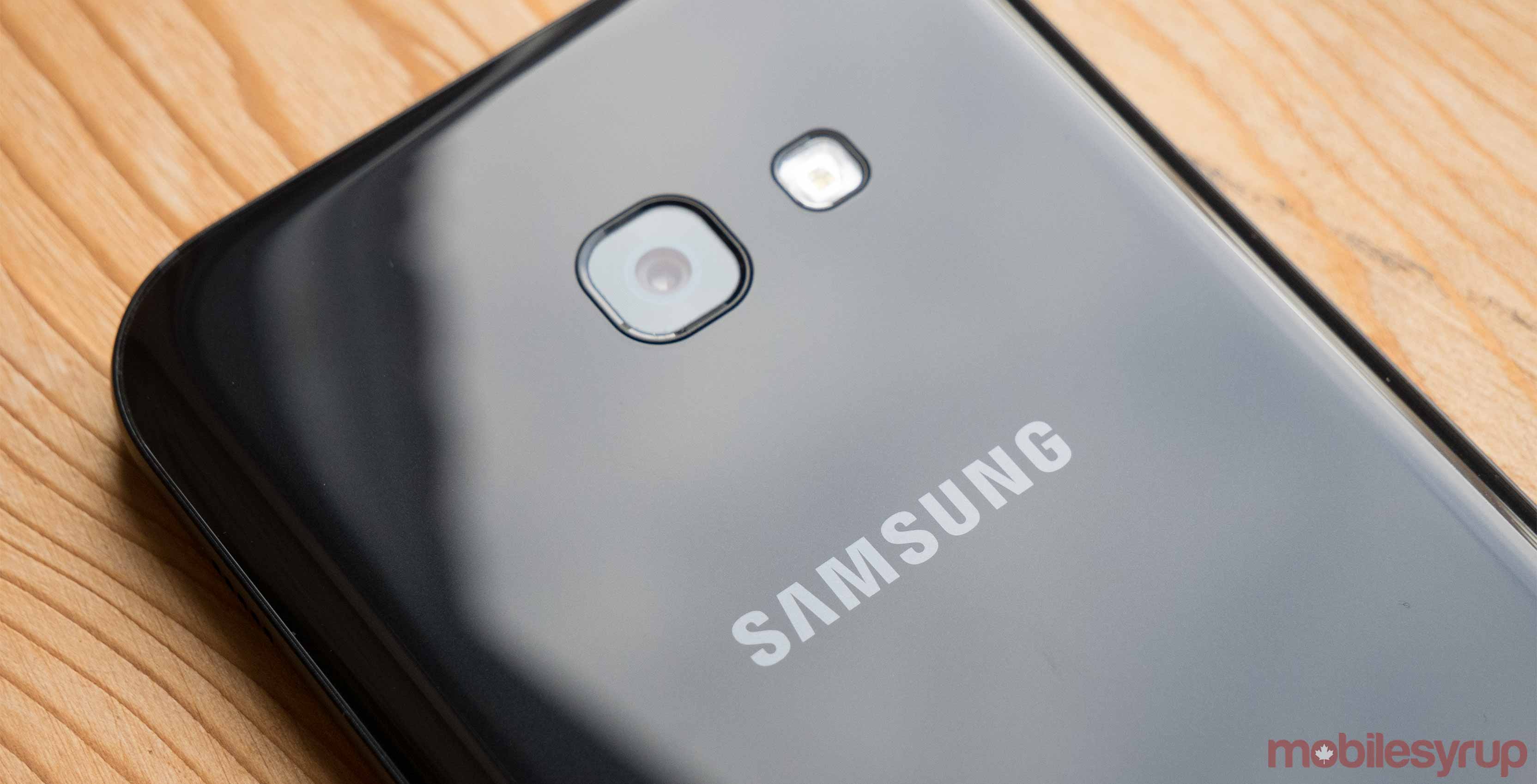 The display is another noticeable factor that keeps the A5 from reaching the premium heights of its high-end lookalike. It provides a 1920 x 1080p FHD screen, which falls short in comparison with the S7’s delightful 2560 x 1440p display. Displays are one of Samsung’s greatest skills, however, and though it doesn’t live up to the S7’s quality, the A5’s display performs well in direct sunlight and has a vibrant, enticing look.

The display scenario offers a prime example of the A5’s overall market position. When stacked up against the S7, the Samsung Galaxy A5 (2017) is a mere mid-range clone — but standing amongst its mid-range peers, the device more than holds its own.

It packs a reliable octa-core processor, decent camera package, reasonably-sized battery and 32GB of base storage into a well-designed, premium waterproof frame. To demand anything more from a mid-range device of the A5’s price just wouldn’t be fair.