Samsung Galaxy A5 launching in Canada on March 17 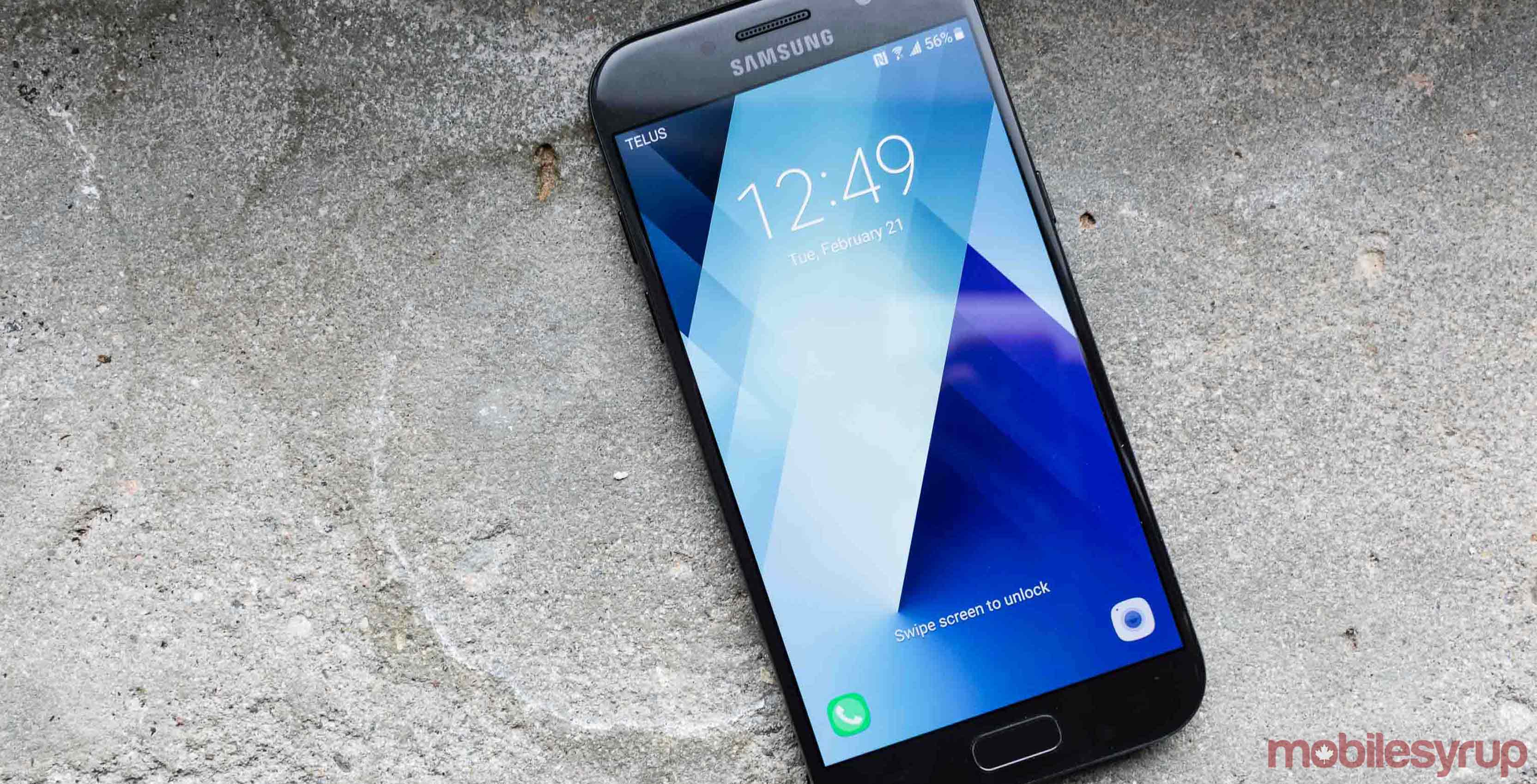 Many Canadians are waiting for Samsung to unleash the Galaxy S8, which will officially be unveiled on March 29th. However, there is a respectable and well-designed mid-range Android device coming to various carriers in the coming days.

As previously reported, Samsung will release the Galaxy A5 (2017 edition) in Canada on March 17th. We can confirm that Bell, Rogers, and Virgin Mobile are all adding this slim (7.9 mm thick) device to their lineup and so will most carriers across the country. As for the price, you can expect this to retail for $499.99 CAD on no-term.