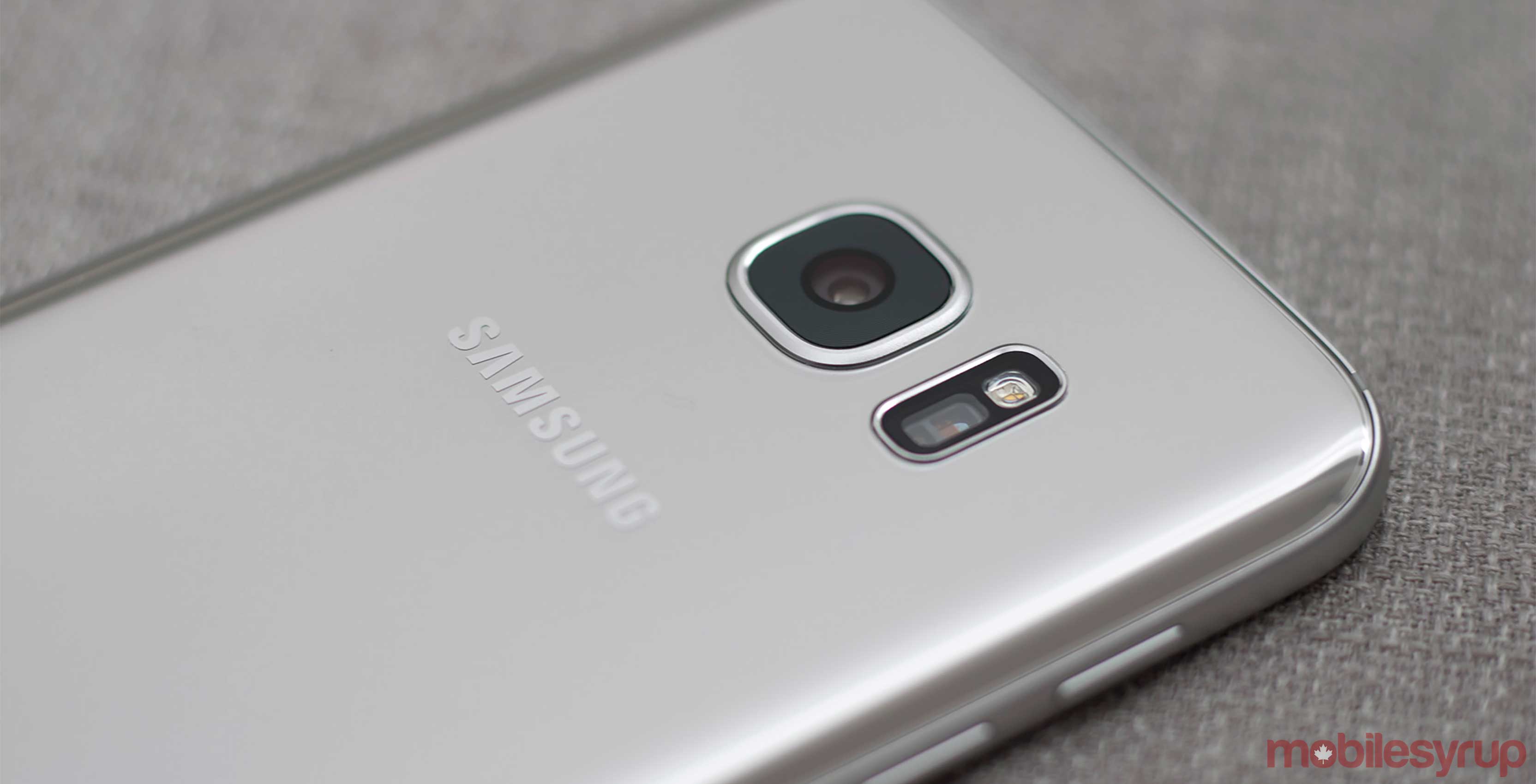 The Nougat update brings with it the ability to run two apps on the same screen, along with improved battery life and access to new emoji.

When the update becomes available, you’ll see a notification prompting you to download it. You can also manually check for the update by launching the settings app and navigating to ‘About Phone’ and then ‘Software Update.’

Rogers’ update listing also reveals that VoLTE is coming to the Google Pixel and the Pixel XL with Rogers on April 3rd.