Android Wear 2.0 to launch on February 9, according to new report 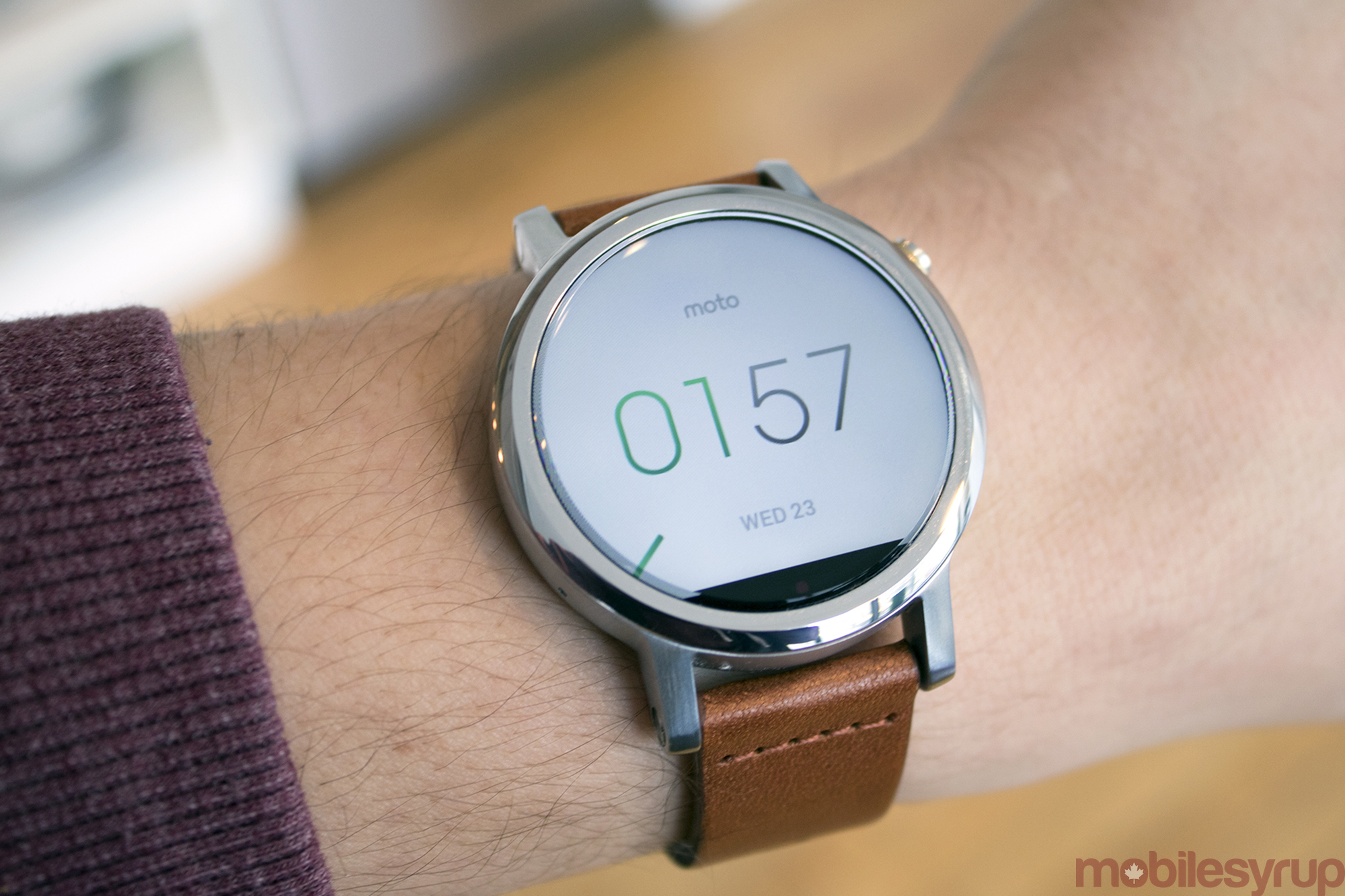 Google will release Android Wear 2.0, the long-awaited update to its smartwatch operating system, on February 9th, according to noted mobile tipster Evan Blass.

In his usual terse style, Blass doesn’t provide additional information about the launch. For instance, there’s no mention of whether Google or any of its hardware partners will announce new devices sometime between today and the release of the update, nor a list of existing devices that will be upgraded to the OS.

Corroborating Blass’ information is an earlier report from 9to5Google, which stated Google planned to launch Wear 2.0 sometime early next month.

Announced at I/O 2016 back in May of last year, Android Wear 2.0 was supposed to come out sometime last year, but it’s believed negative feedback to the final developer build of the OS caused Google to delay the launch to give the Android Wear team more time to polish the final product.