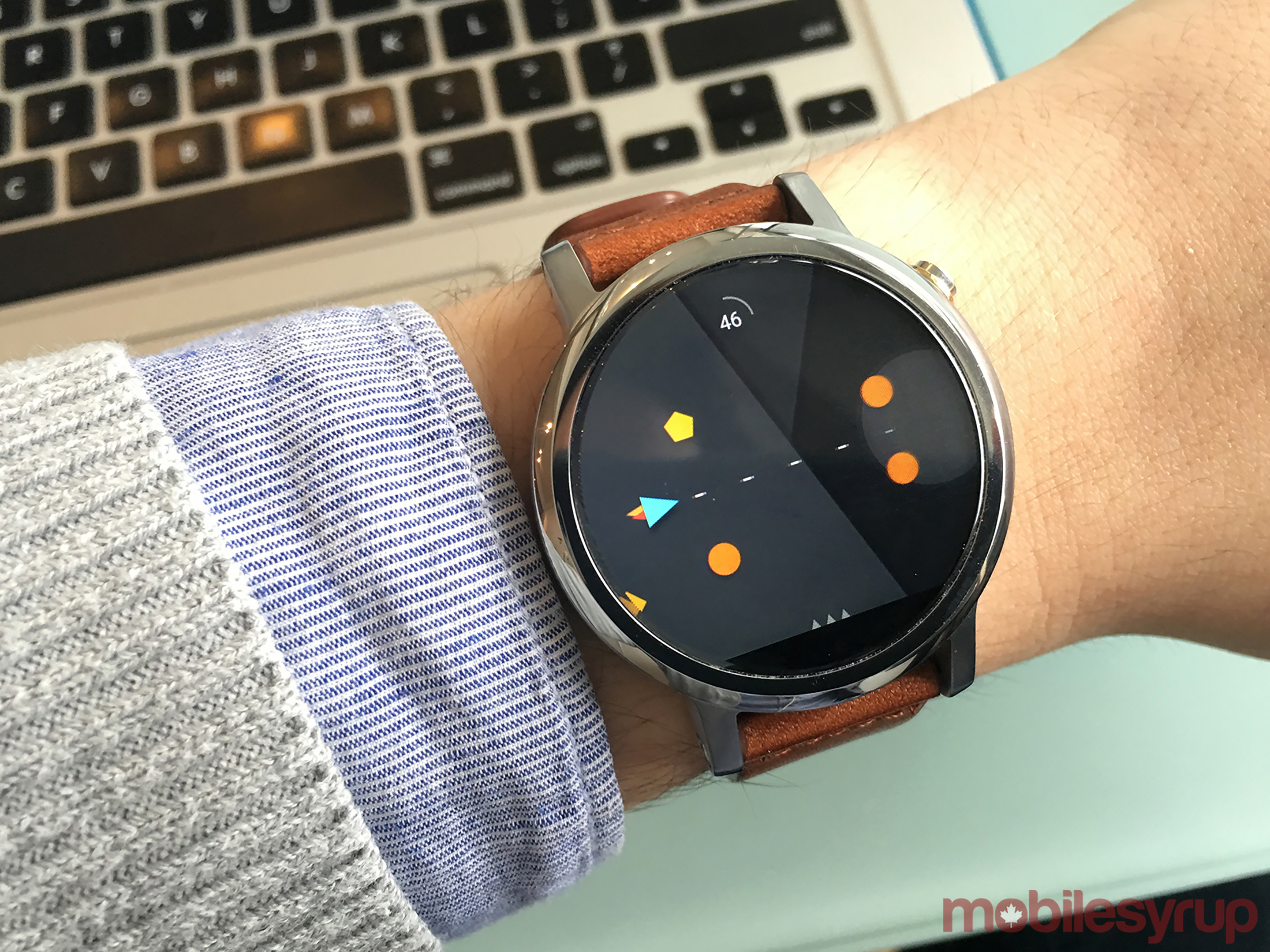 The preview brings with it several major additions, including a Google Play Store for smartwatches, voice assistant functionality and Google’s Smart Reply feature.

Android Wear 2.0 is set to be the biggest update to the OS since its launch in 2014, and clearly the company wants it to be fine-tuned before release.

According to The Verge, Google states the reason for the delay is so the company “can hit the quality requirements it has for the platform when it is publicly launched and not because of specific hardware delays.”

It also notes that all Android Wear devices currently on the market will support Android Wear 2.0 when the final version launches in 2017.

Those who are comfortable with running beta software can install the third developer preview on their Android Wear watch by installing a beta version of the app on their phone, flashing their watch, then using the app to add a Google account to their watch.

The steps are detailed in full here.

Related: Android Wear watches are not connecting to the iPhone 7 and 7 Plus