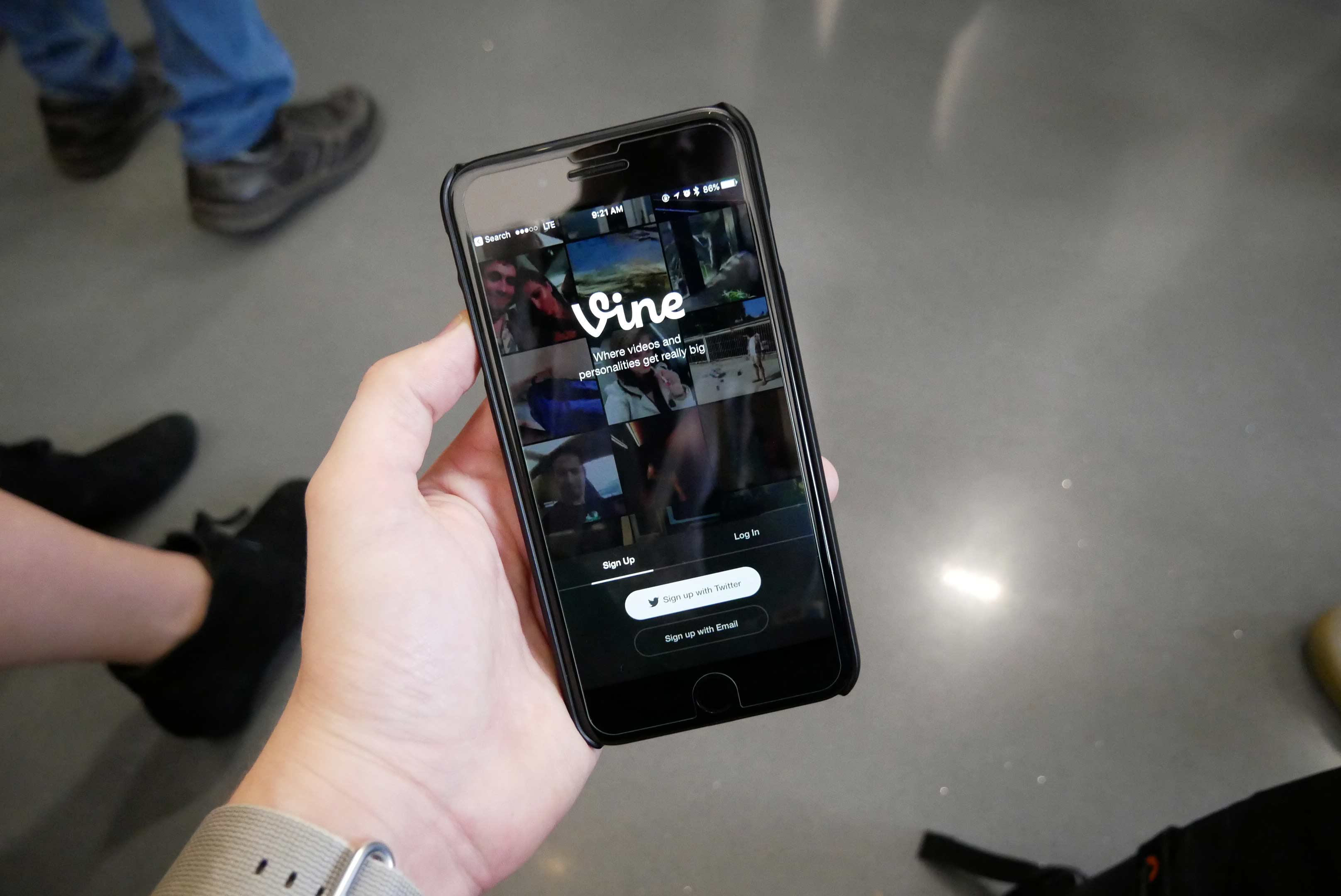 The day has finally arrived: Twitter is shuttering Vine today.

Going forward, Vine will live on as a pared down camera app called Vine Camera, capable of only capturing six-second video clips and sharing them to Twitter. If you have any Vines you would like to save, today, January 17th, is the final day to download them before the service turns into a husk of its former self.

To do so, launch Vine and go to your profile page. Beneath your avatar, you will find a ‘Save Videos’ button. Tap on it and then decide if you would like to save the videos to your smartphone’s camera roll or if you would instead like to get them via a download link. Choosing the second option also saves any likes and re-vines you may have accrued during your Vine career.

Twitter announced on October 27th it planned to shut down Vine. Back in 2012, the company reportedly paid $30 million to acquire Vine.