Fitbit’s latest fitness band is its best one yet 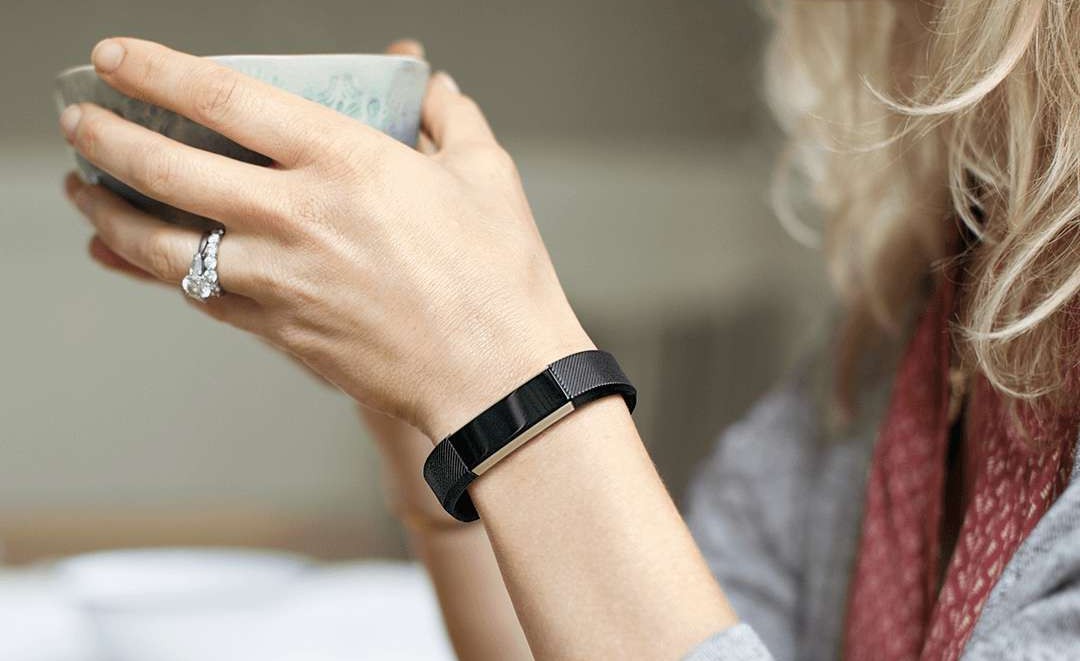 After dipping its toes into the smartwatch category with the Blaze last month, Fitbit has announced a new fitness band that treads squarely in familiar territory. 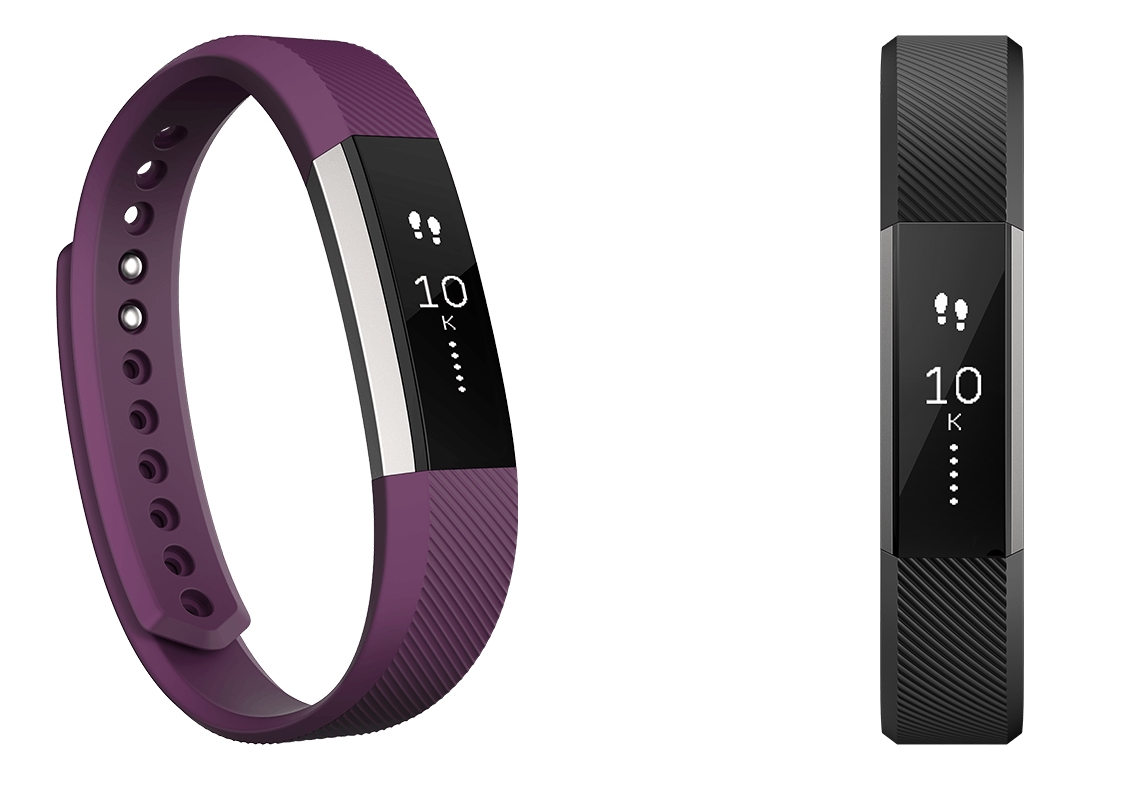 The Alta’s design appears evolutional, bringing welcome curvature to the boxy frame of the Charge, while improving the resolution and responsiveness of the OLED panel. Like its Charge predecessor, it can show call, text and calendar information from a paired smartphone (Android and iOS), and it automatically syncs with the device when nearby. And like most Fitbits, the Alta promises a five-day battery.

Among the new features are so-called “Reminders to Move,” which prods the user whenever the band detects a lack of movement for a certain amount of time; and weekly exercise goals displayed in the app.

Coming to Canada in March alongside the $249.95 Blaze, the Fitbit Alta will retail for $169.95 from Fitbit’s online store, as well as Best Buy, Indigo and London Drugs.