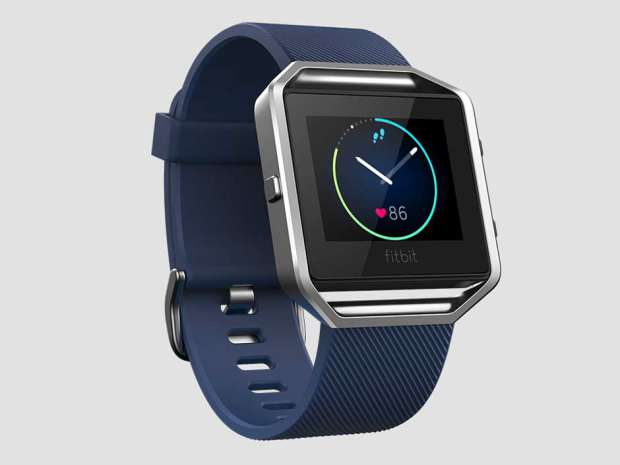 At CES 2016 today Fitbit revealed a new addition to its line of fitness bands, the Blaze fitness-focused smartwatch, a device that aims to compete with wearables like the Apple Watch as well as Android Wear products. 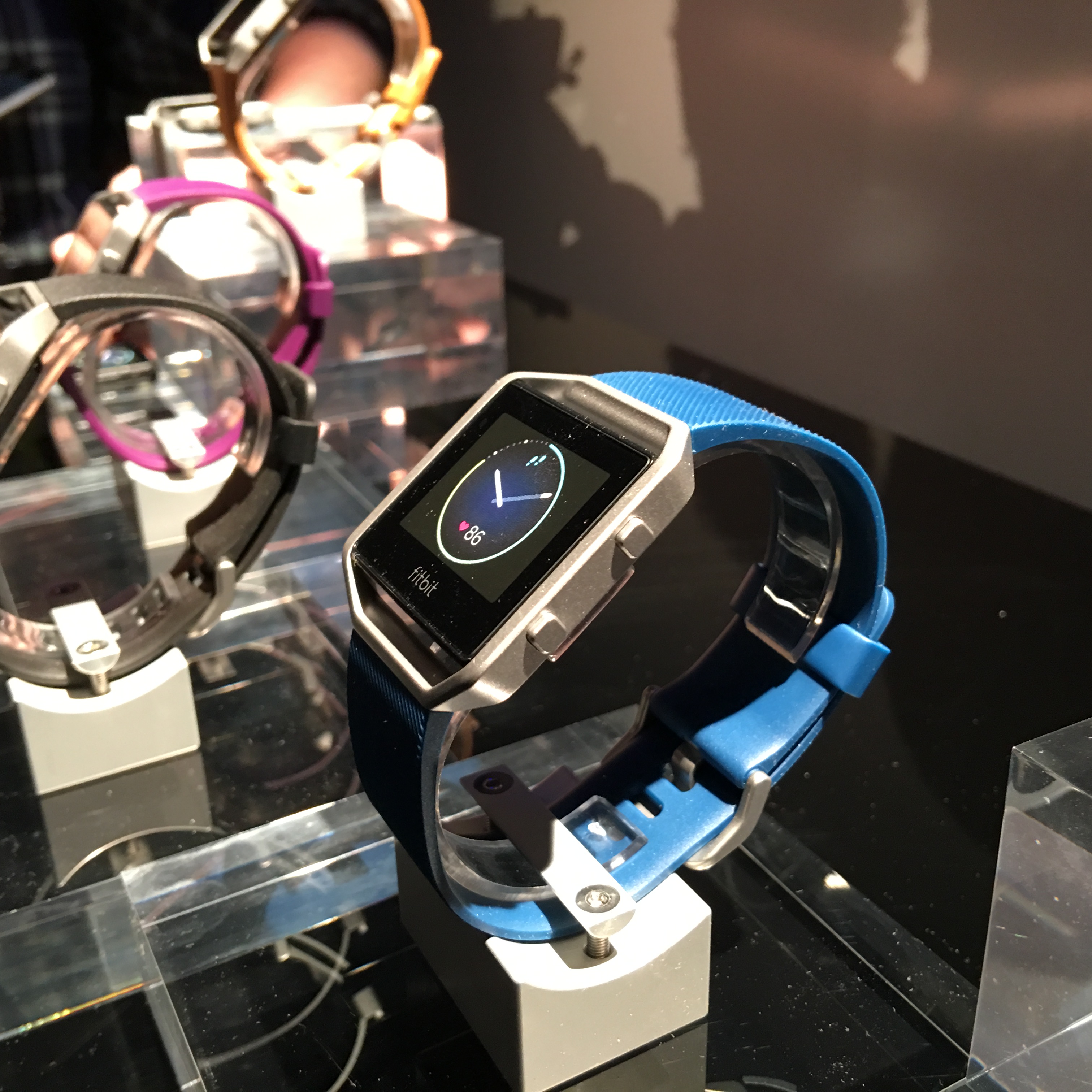 Similar to past Fitbit products, the Blaze features customizable bands, casings and the ability to receive notifications from a smartphone such as texts, calls and calendar updates. However, what sets the Blaze apart from past Fitbit devices is the wearable’s colour screen. Furthermore, in comparison to the company’s past products, the Blaze looks significantly more like a standard smartwatch and not a fitness band. 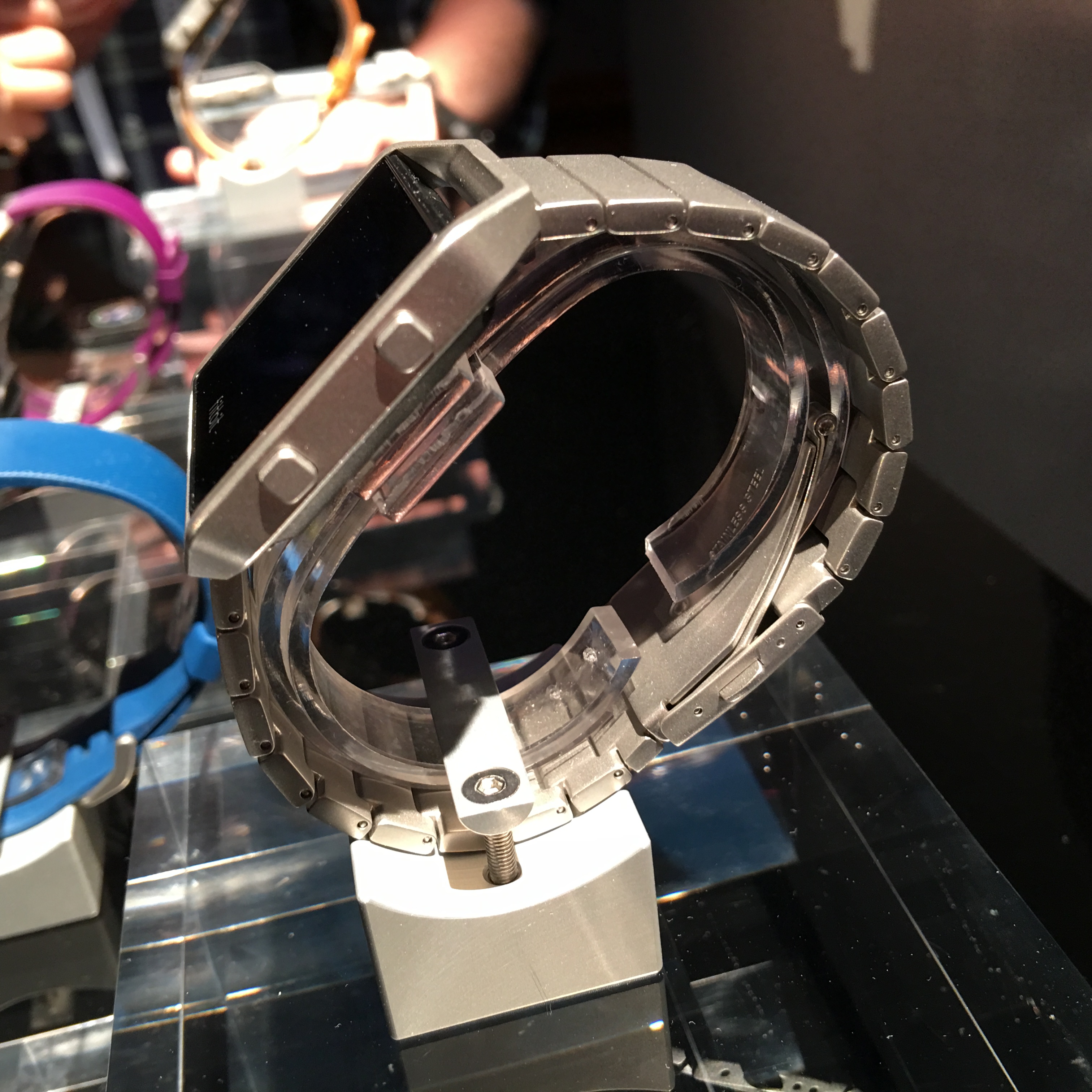 In terms of specifications, the Blaze will reportedly feature five-day battery life and PurePulse, a feature that constantly records the wearer’s heart rate, resulting in more accurate sleep and workout tracking. It also comes equipped with a proprietary operating system, which means it won’t have access to Android Wear’s increasingly comprehensive library of applications. Instead, similar to the Samsung Gear S2, Fitbit is poised to offer its own wearable experience with the Blaze.

The wearable is also set to feature integration with FitStar, a personal training app Fitbit purchased last year that gives wearers step-by-step workout guides. Directly on the watch, users will have access to instructions and animated guides based on workouts created by FitStar. It’s also worth noting the built-in GPS capabilities that are part of the Fitbit Surge will not be featured in the Blaze, though the fitness-focused wearable can still track GPS data as long as it is connected to a smartphone. 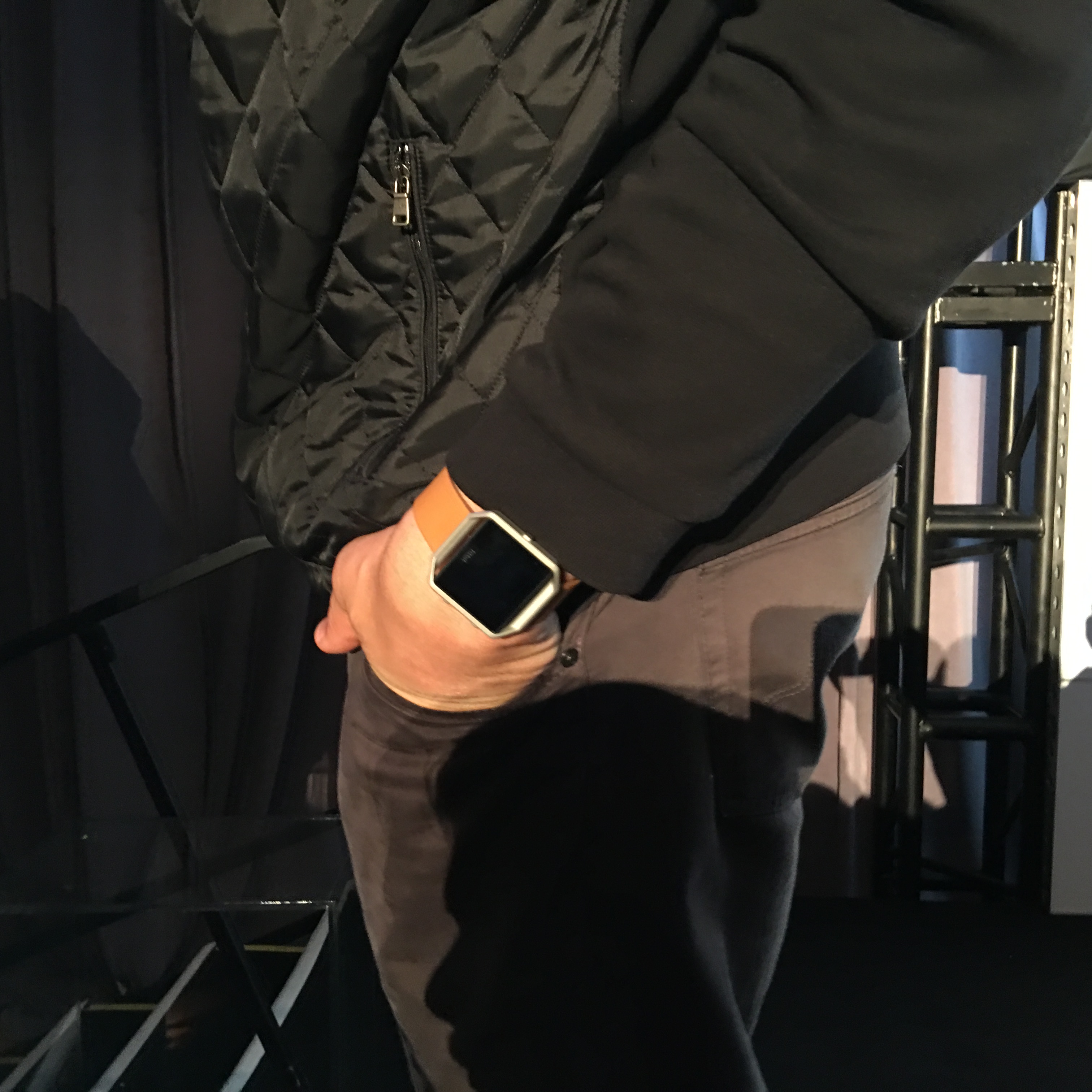 With the Blaze, Fitbit seems intent on directly competing with standard smartwatches, offering a fitness focused wearable that doesn’t resemble a typical athletic smart band. This is the kind of wearable most people would likely feel comfortable having on their arm at the gym, but also likely at work as well, giving the user comprehensive fitness tracking at all times and not just during select activities. It’s worth pointing out that most modern smartwatches offer functionality that’s very similar to what the Fitbit Blaze is set to launch with. 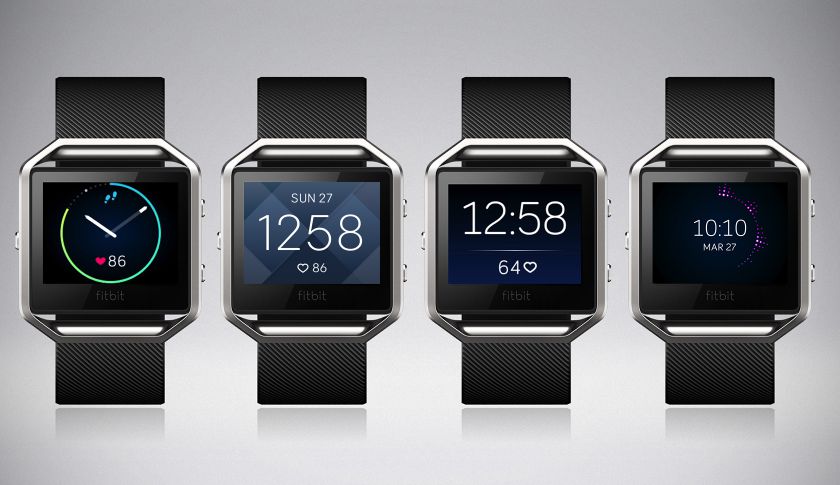 The Fitbit Blaze is priced at $249 CAD, putting it $70 under the $329 Fitbit Surge. The Blaze is currently available for pre-order on Fitbit’s Canadian online store. The cost of Fitbit Blaze bands varies significantly: the metal link band is priced at $179, its leather band costs $139, and the classic variant is priced at $39.