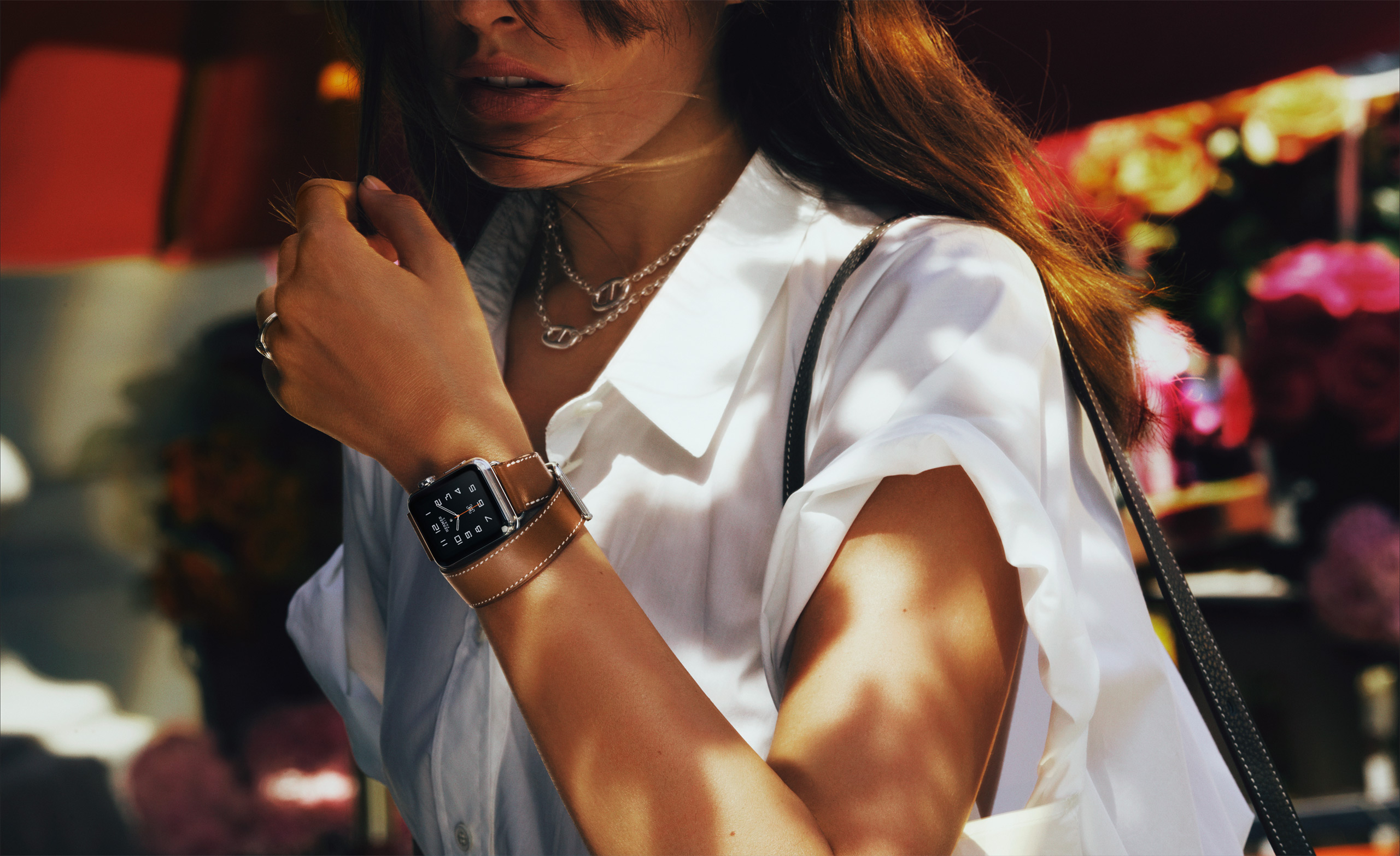 The Apple Watch has outsold every other smartwatch created to date, and though not everybody necessarily likes the idea of wrist-worn gadgets, Apple is going out of its way to create a model for every taste. At the September 2015 media event, Apple announced the first Apple Watch partnership with fashion retailer Hermès, showing off several leather bands in a variety of styles. 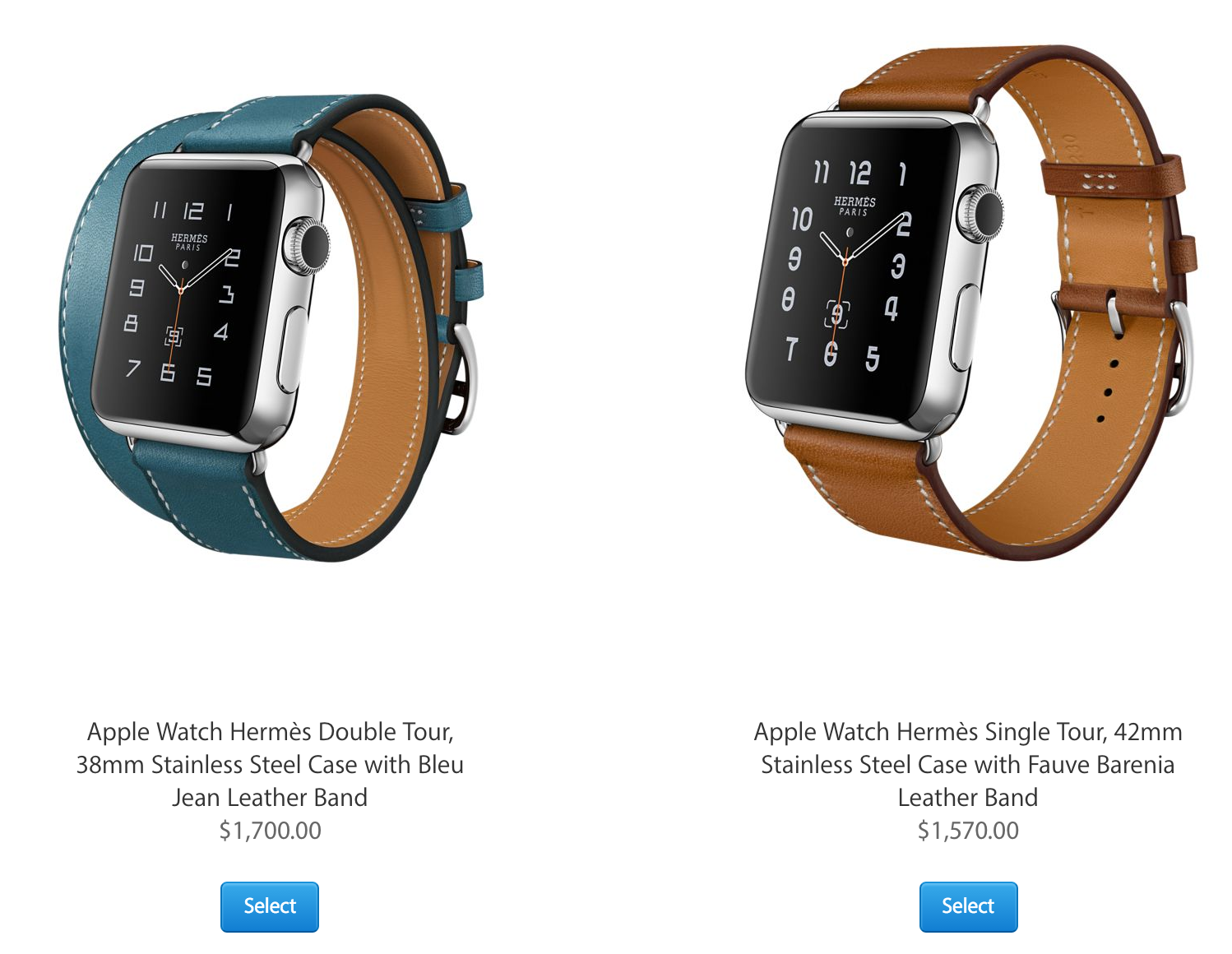 Since September, the Hermès models of the Apple Watch have been sold in select Apple Stores, and other retailers in the US. On Friday, Apple announced the watches would now be available for purchase online, which means Canadians will be able to order them here for the first time. The Hermès models are also available at the Apple Stores in the Eaton Centre and Yorkdale in Toronto.

These watches are luxury fashion products, and have price tags to match. Apple Watch Hermès comes in 3 leather band styles (Single Tour, Double Tour and Cuff) and multiple colours, and range in price from $1500 to $2050 CAD. Shipping times on these models are currently at 1-3 weeks.