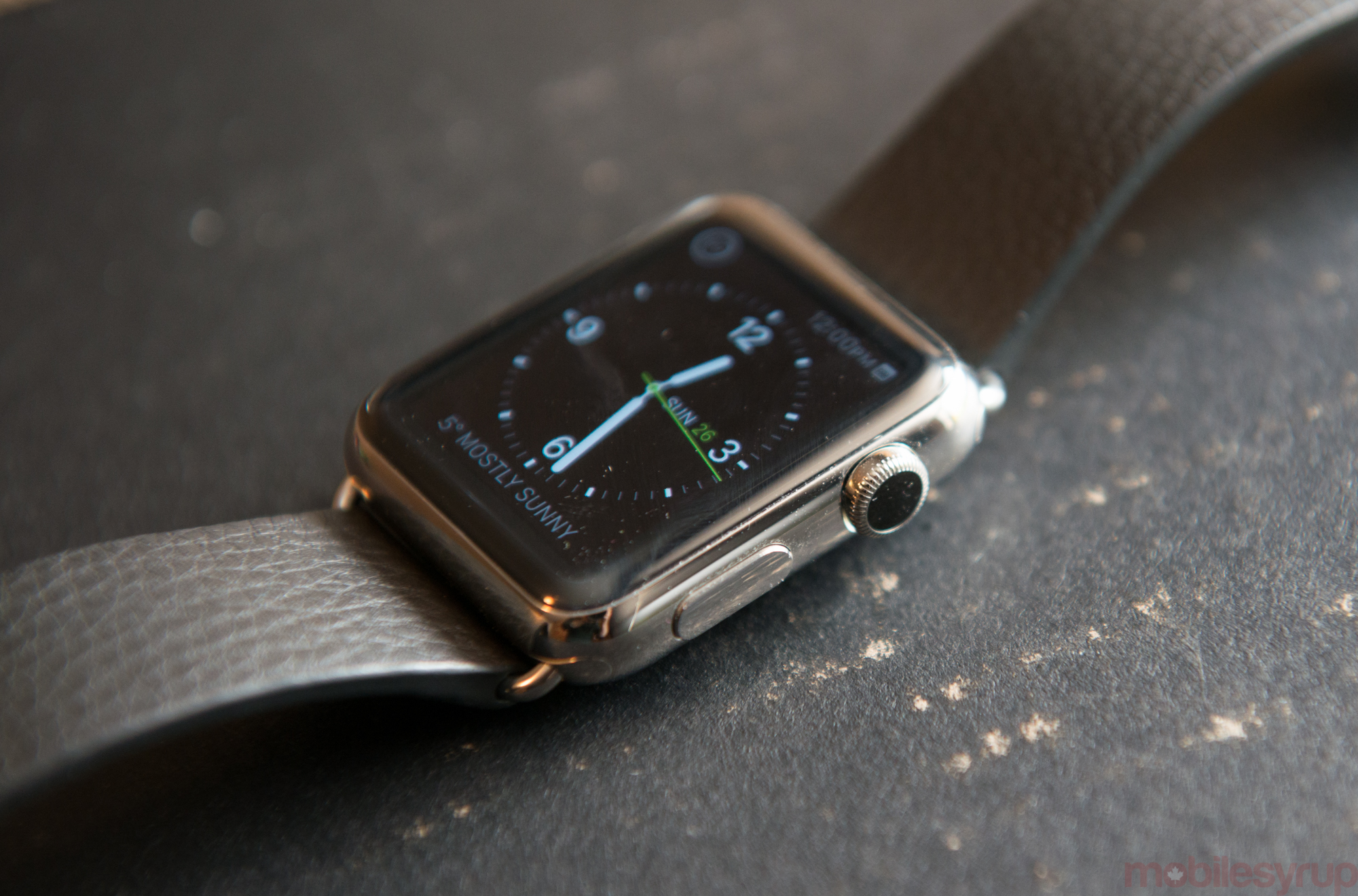 The wearable market is either just heating up, or is already doomed to failure, depending on who you ask. With that said, though, 2015 was clearly the year of the smartwatch, but it remains to be seen exactly how popular the technology will prove to be in the next few years. However, given the latest figures for the past year, the Apple Watch appears to have captured the majority of buyers’ attentions.

Compare that with Android Wear watches, which only accounted for about 10 percent of shipments in 2015, or just shy of 2 million watches. This report does not include fitness trackers like the Fitbit, either, defining a smartwatch as a “wrist-based wearable that emulates traditional watch form factors, as well as providing additional digital functionality.” The report also states that given this distinction, the market for  simple fitness wearables is notably better than that of smartwatches overall.

Since the Apple Watch was only available to purchase during the second half of 2015, it’s difficult to come to any firm conclusions about shipments or sales, especially in light of the fact that Apple doesn’t release official numbers for its wearable. Despite that, the smartwatch category is surely one whose fate will be revealed in the next couple of years, as the technology either takes hold, or becomes a passing fad.