Huawei will share more details about its smartwatch on September 2nd 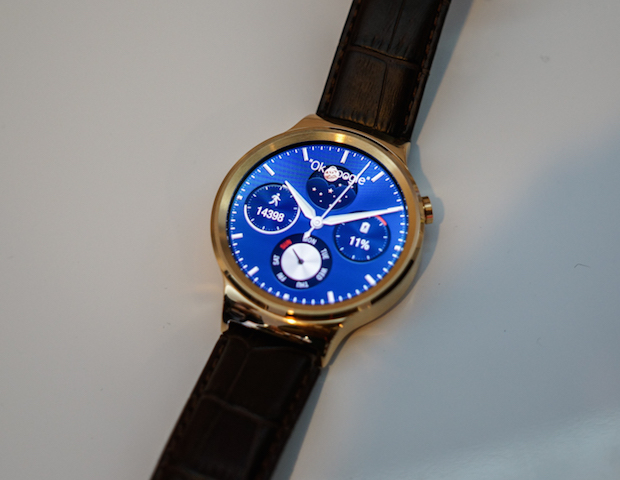 The Huawei Watch, which was officially unveiled at Mobile World Congress, surprised many last week by going live with pre-orders through the Amazon US site. On the listing, the smartwatch was said to be “compatible with most devices with an iOS 8.2 or Android 4.3 or later operating system.”

Huawei quickly halted pre-orders, issuing a statement noting there was some correct information about its upcoming launch. However, on Twitter, Huawei hinted it will share more details at the upcoming IFA conference on September 2nd. The company also showed a side profile of the smartwatch in a black metal finish, with the slogan, “Elegance and power, one and the same.” 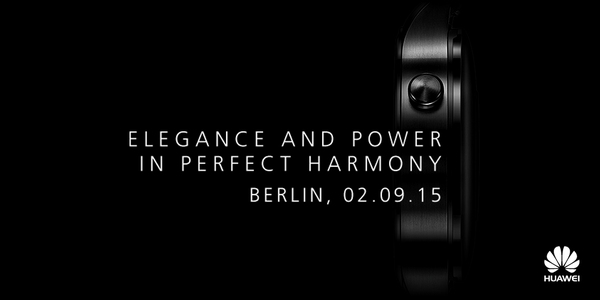