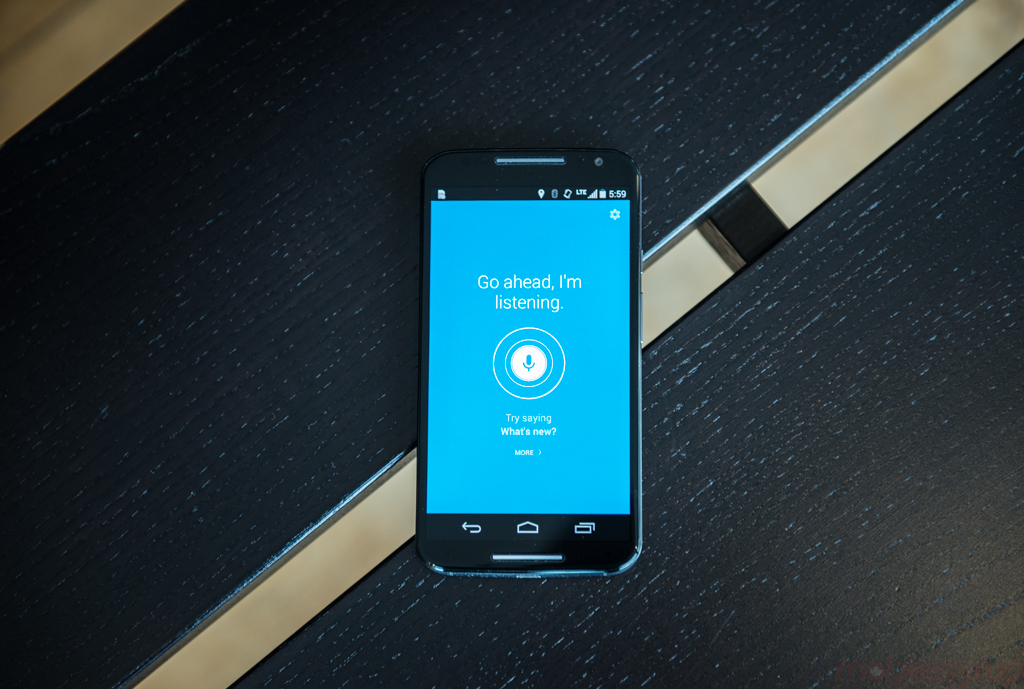 Motorola confirmed today that it has begun a wide rollout of Android 5.0.2 Lollipop for the first-generation Moto G available on Virgin, TELUS, Koodo, Videotron, WIND and unlocked retail. Last week, the company began a small soak test to ensure all was right with the update, which it has now successfully determined.

The OEM is also rolling out Android 5.0.1 to the WIND Moto X (2nd gen) after an initial botched attempt. Motorola isn’t saying what went wrong the first time, but it swiftly replaced the small number of affected devices.

There’s no word on when the company’s remaining Moto G variants will receive Lollipop — Rogers, Fido and Videotron released the 8GB Moto G LTE with microSD — nor the first-generation Moto X and Moto E. Motorola is expected to announce a follow-up to the Moto E in the coming days.