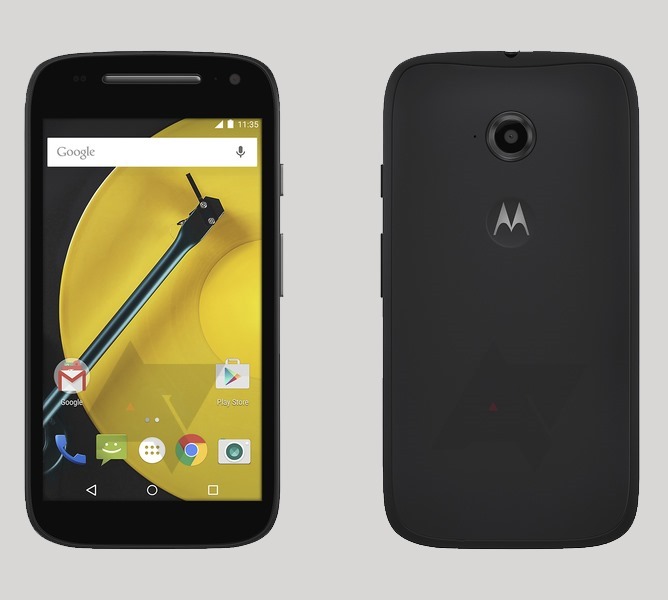 It’s inevitable that manufacturers will release follow-up devices to its most popular smartphones. Motorola, now owned by Lenovo, is doing this with the entry-level Moto E. A rendering of the 2nd generation Moto E already popped up online at the end of January, but now Best Buy has all but confirmed its imminent launch.

Best Buy lists the Moto E (2nd Gen) at $99 USD on prepaid, so if/when this launches in Canada you can expect it to be a few dollars more. The Moto E (2014) is currently available at several Canadian carriers between $150 to $180.