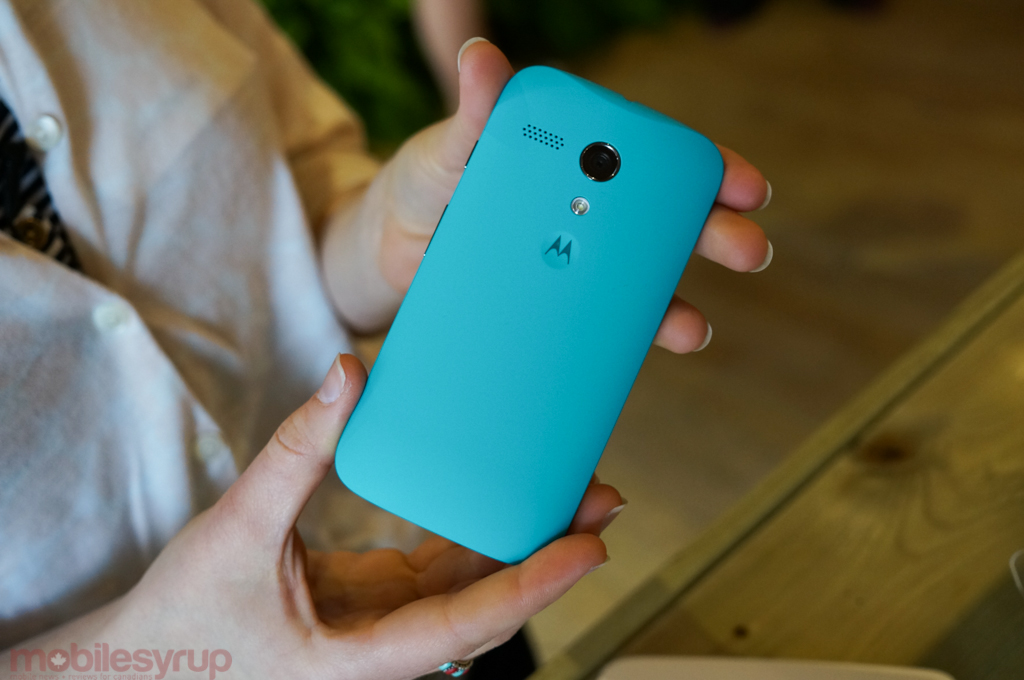 While it appears to be limited to a single variant, the 8GB 3G-only model, some Koodo and TELUS users may be able to download the update in the coming days. 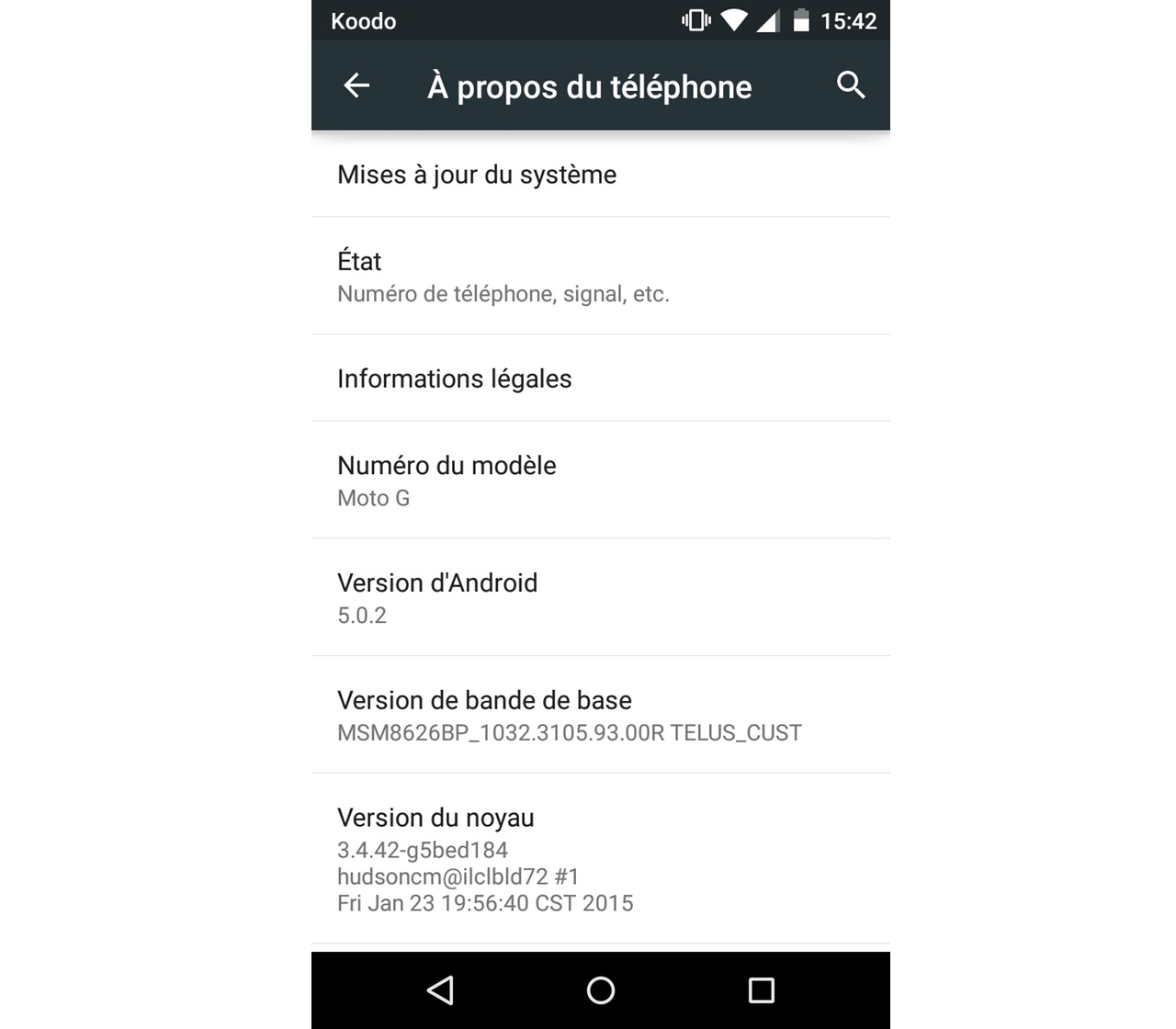 Motorola won’t comment on when a wider rollout will begin, but it likely won’t be long now.