Bionym forges own path to biometric harmony with the Nymi band 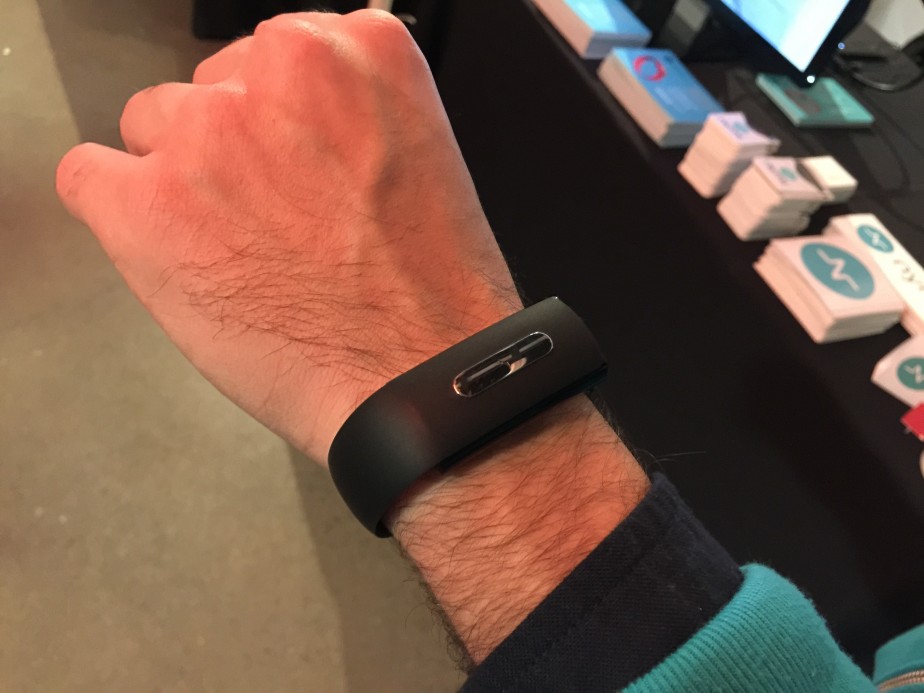 “We try to solve the problem of identity,” he tells me, almost apologetically.

I’m sitting with Shawn Chance, Bionym’s VP of Marketing, in the run-up to WEST, a conference on the intersection of wearables, sports and entertainment. It’s around 9am, and Shawn’s coworker is attempting to unlock a Nexus 5 with his wrist.

The idea of identity on the internet is both fluid and ephemeral; it’s easy to claim one’s position, but difficult to keep it. This is especially true around the problem of authentication, and in light of numerous security breaches in both the physical (Target, Home Depot) and virtual (Snapchat, Dropbox), biometrics — the indisputable proof that you are you — have come to the fore.

The Nymi Band, Bionym’s first product shipping later this year, provides that constant source of authentication by constantly reading the beating pulse of your heart. “The heart rate is a biometric that is constant. It’s not something that you need to authenticate multiple times,” Chance tells me, demoing the product by unlocking his Nexus 5 by using the Nymi in place of a password. 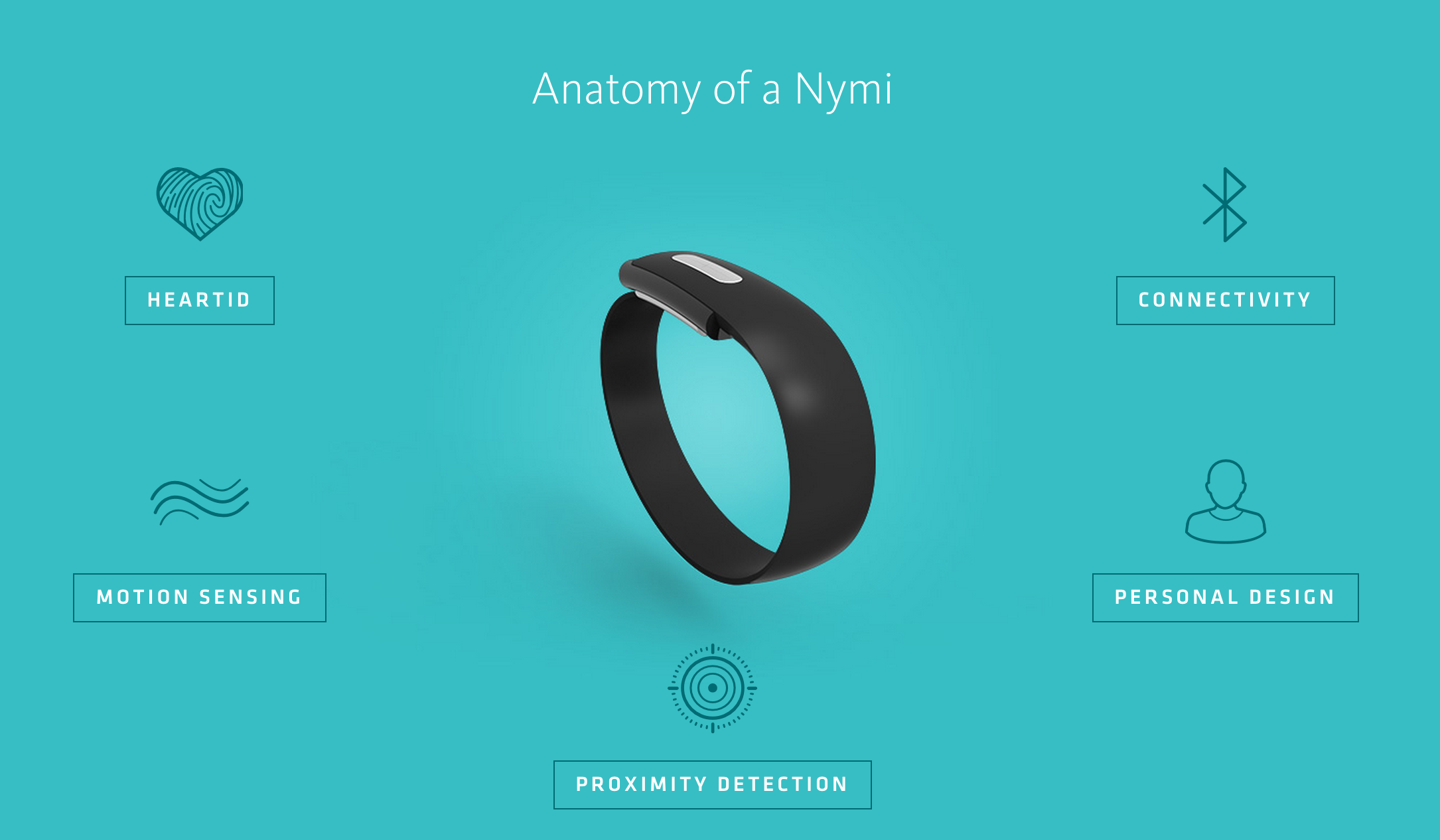 The rise of biometrics has largely been fuelled by Apple’s Touch ID, which arrived on the iPhone 5s in September 2013. But Bionym sees the Nymi band being used for a variety of functions beyond authentication. Because it is a standalone device, its accelerometer can detect subtle gestures in the wrist and arm, combining authentication with action. Say the band is used to unlock a front door; with a specific gesture, it could also be used to switch on the lights or turn on the stereo system. Its Bluetooth chip can even parlay with beacons installed around the house, or in public, to trigger other actions.

As Touch ID did not meet its full potential until an SDK was released with iOS 8, Bionym understands that developers are the key to creating incredible experiences with ECG (electro cardiogram) at its core. The Nymi band is fairly sleek and easy to use — to complete the “circuit,” a user must tap his or her fingerprint to the sensor, which lasts until the band is removed — but it’s still yet another piece of gear to wear around the wrist.

“We have a unique opportunity with ECG that requires it to be in constant contact with the skin to work properly,” says Chance, admitting that it will be difficult to successfully integrate into devices like smartphones. But he’s confident that the Nymi band is not only stylish enough to pass as a bracelet, but comfortable enough to be worn all day. 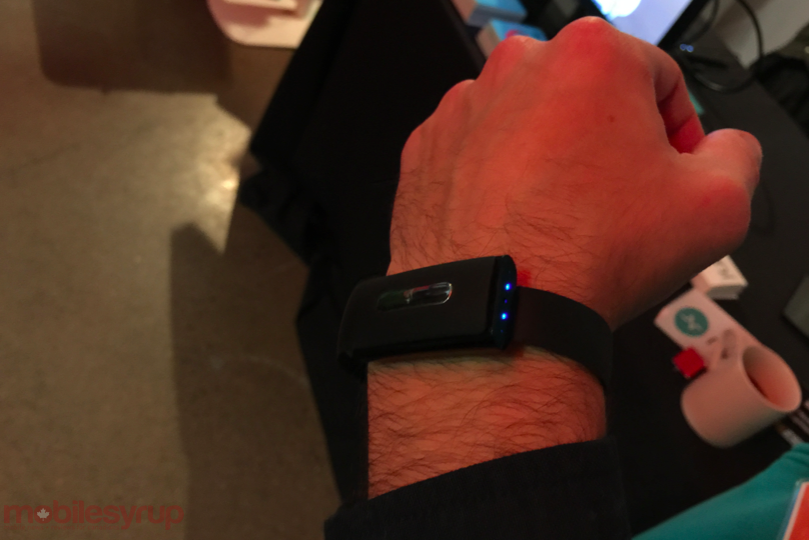 The device should last multiple days on a charge as it lacks an LCD screen and uses Bluetooth Low Energy to communicate with a smartphone, and initial compatibility is with iOS and Android.

It’s easy to see Nymi being used for a variety of real-world functions, from mobile payments to customized in-store experiences to corporate building access. Think about how much safer it would be if every employee of a company walked around with a Nymi band instead of a key card.

That the band will cost only $99 USD ($79 for those who pre-order in the initial run of 25,000 units) ensures it will be a low-cost barrier to two-factor authentication, and that is designed in Canada makes it a sure-fire local success story.