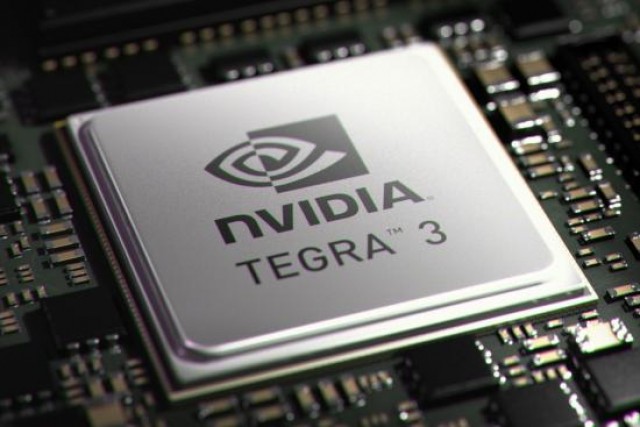 It seems these days that the Asus Transformer Prime is stealing the spotlight away from other manufacturers in the run-up to its December release. But just because it will be the first to market with NVIDIA’s Tegra 3 chip doesn’t mean it will be the best.

As we brought you last week, Lenovo and Acer are gearing up to release quad-core tablets in Q1 2012, and if the rumoured specs are to be believed they are going to be doozies. The Lenovo K2 is rumoured, in addition to its quad-core chip, to have 2GB RAM and a 10.1″ IPS display. Its Tegra 3 chip will also be clocked some 300Mhz higher than the Transformer Prime — 1.6Ghz to 1.3Ghz — but we’re not sure whether it can match the Asus for price.

We’ve already seen Android tablet manufacturers shrink to the background as the iPad wins market share time and time again. The only real way to compete has been on price, but the Transformer Prime, and likely the Acer and Lenovo tablets, are going to debut in the $449 to $599 range, depending on internal storage.

Whether a quad-core tablet from Acer, Lenovo, or the upcoming Transformer Prime, can unseat the King of Tablets, at least in market share, remains to be seen.

Does the prospect of another Android Tablet onslaught excite you? Let us know in the comments.