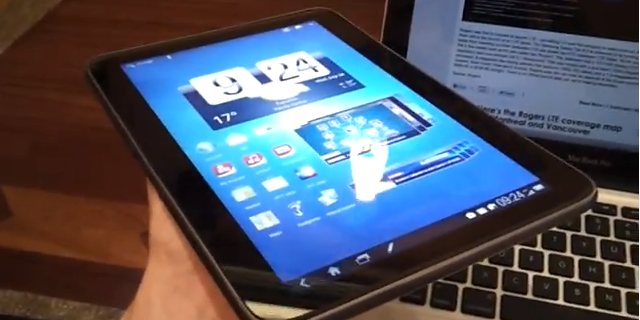 HTC is expected to debut at least three products in February at Mobile World Congress. The first of which is going to be a unique take on an Ice Cream Sandwich tablet, and the other two Android devices. We’ve already brought you word on the HTC Edge, a quad-core device with some extremely high-end specs. The other device, which is known internally as “Ville” was part of the list of codenames we reported last week.

The last device is a quad-core Tegra 3 tablet that should offer something extremely new and different from current offerings by HTC’s competitors. After the fairly lightweight release of the Flyer and Jetstream in North America, the company needs a hit tablet, especially with their upcoming music and movies offering expected in their Sense 4.0 update expected to launch with Ice Cream Sandwich.

We really liked the Flyer when we used it, and thought the Scribe pen was a nice addition, though a bit expensive. Whatever they have up their sleeves, however, we know that it will be made with high quality components. Now, they just need to keep the price down…

Source: Digitimes
Via: The Verge