TELUS will also launch the Samsung Galaxy Nexus in January 2012 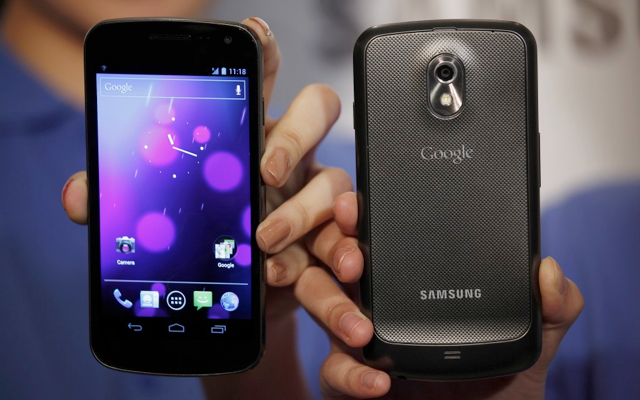 Just when you think it was over for the day, we’ve heard back from our friends over at TELUS who have stated that they too will join Rogers and release the Samsung Galaxy Nexus. The target launch date is currently scheduled for January 2012. No word yet on pricing or if customers will be able to pre-order the Android 4.0 Ice Cream Sandwich device. Bell and Virgin will have an exclusive on the Galaxy Nexus and they will be releasing it in “early December”.