Representatives from the Competition Bureau, Rogers, and Shaw will present oral arguments on December 13th and 14th 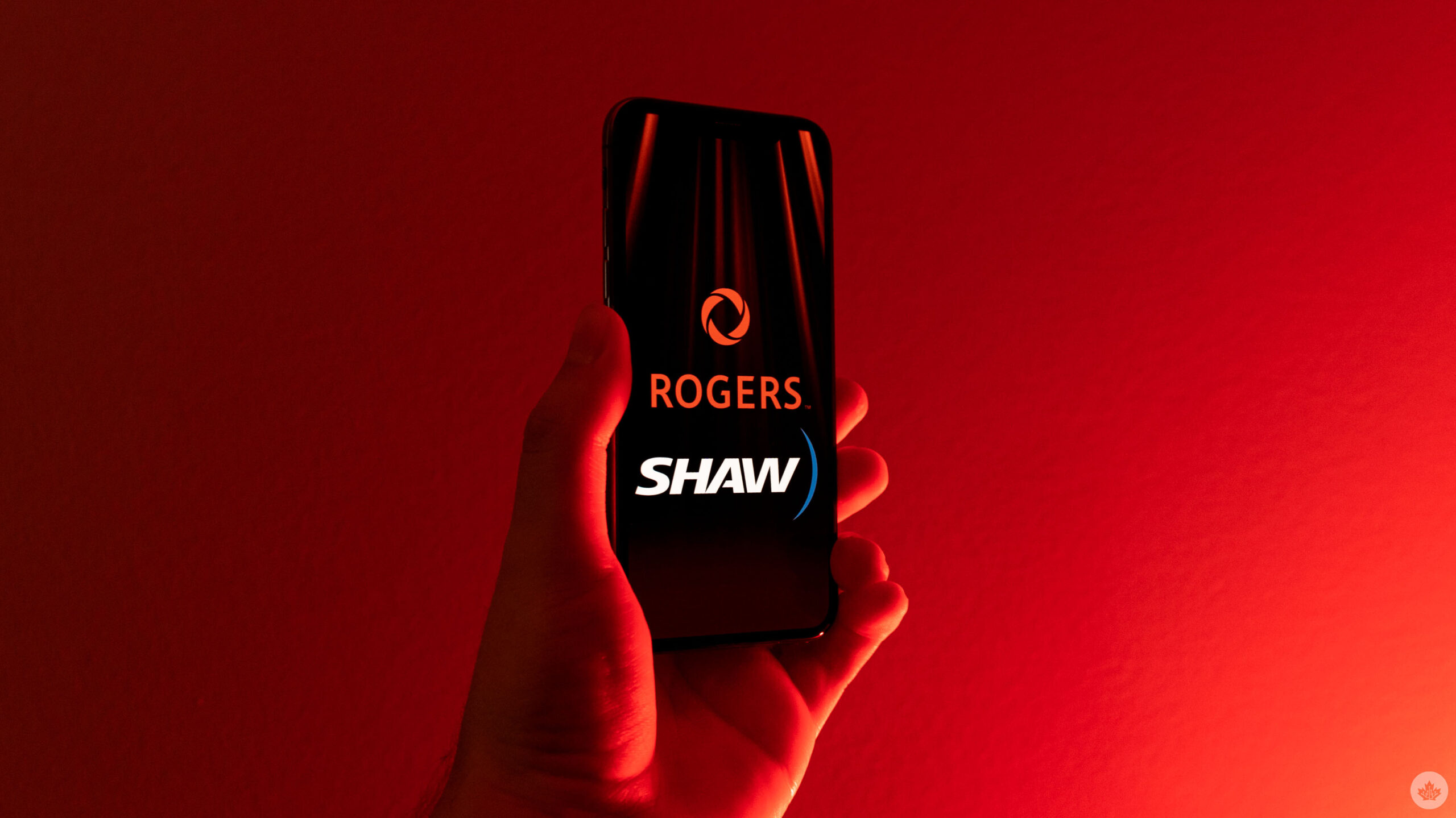 The Competition Tribunal is close to concluding its hearing into Rogers’ takeover of Shaw.

The evidence portion of the hearing, which took place over the last four weeks, concluded Thursday. It featured testimony from witnesses, including executives from Rogers, economists, and professors.

The first week was largely spent in camera, in private sessions away from the public view. The second week started with a push from Chief Justice Paul Crampton, who is overseeing the hearing as part of a three-member panel, to have more of the hearing available to the public.

That led to scores of documents once labelled confidential being publicly shared through cross-examinations. It revealed Telus’ plans to “kill, shape, and slow” the merger and Distributel’s attempts to buy Freedom Mobile.

However, the hearing didn’t stay in public for long. Several instances of confidential information in the last two weeks led to long periods in camera.

The Competition Bureau wants the tribunal to block the $26 billion merger, which would also see the divestiture of Freedom Mobile. Québecor subsidiary Vidéotron is buying the company for $2.85 billion.

The bureau’s lawyers have argued that separating Freedom from Shaw will create a weakened competitor. Rogers will still be attaining 450,000 Shaw Mobile customers.

Lawyers from Rogers, Shaw, and Québecor have argued that Freedom will be a strong fourth competitor under Vidéotron.

Parties will give oral arguments on December 13th and 14th. Crampton says he hopes to present a decision before Christmas.