Distributel proposed to buy Freedom Mobile, but its offers were ignored 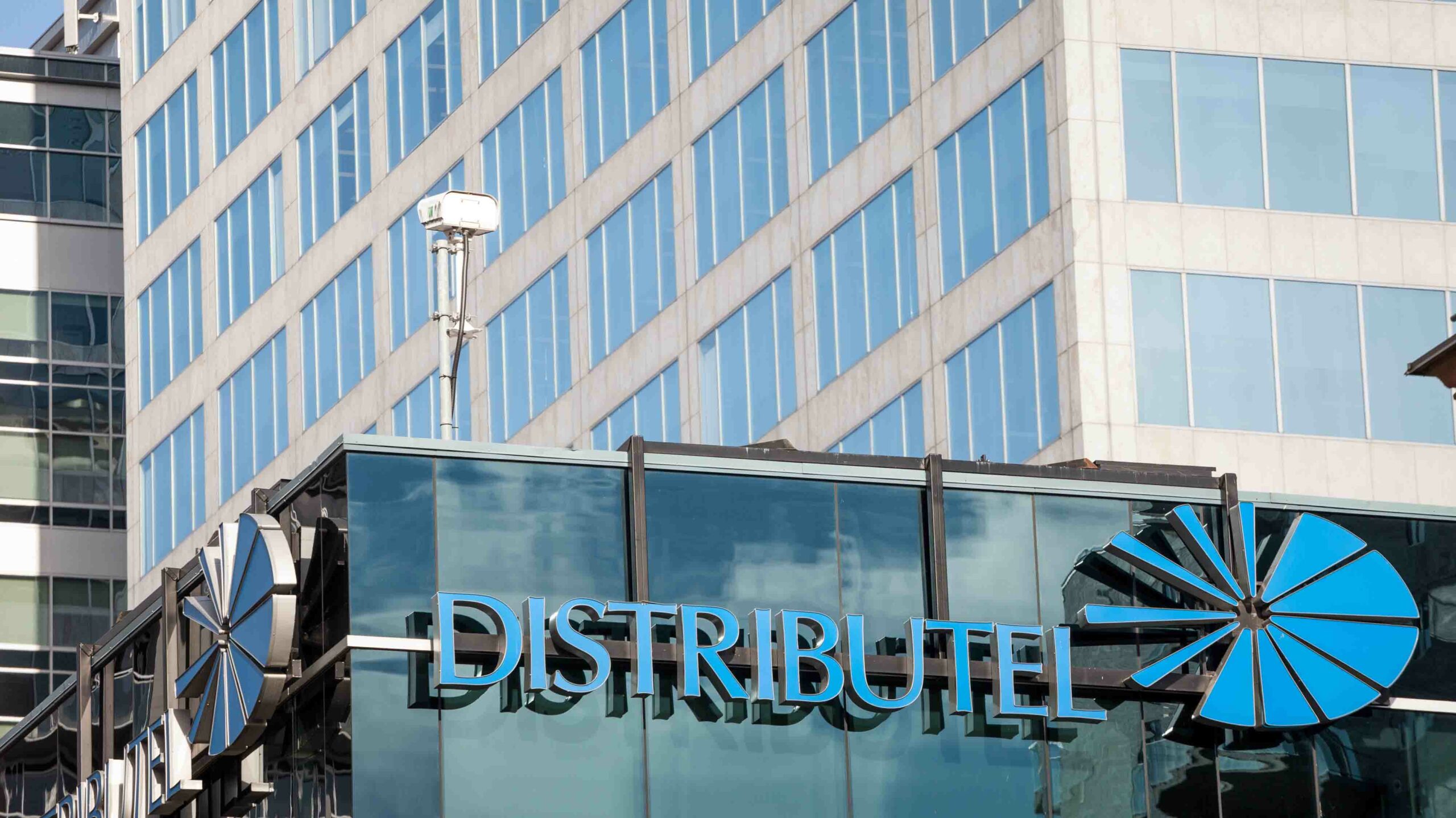 Distributel was looking to acquire Shaw’s wireless assets in April, a publicly shared document at the Competition Tribunal’s hearing into the Rogers-Shaw merger show.

Another document shared with the public acknowledges the acquisitions of Ebox, which Bell announced it would take over, and VMedia, which Québecor acquired. The document calls the latter acquisition a “strategic” move, citing the Rogers-Shaw merger.

Rogers started meeting with prospective Freedom Mobile buyers earlier this year. As previously reported, the company was talking with multiple parties to secure a deal to satisfy competition concerns brought by Innovation Minister François-Philippe Champagne. The company agreed to sell Freedom to Québecor subsidiary Vidéotron for $2.85 billion. It’s not clear how much Distributel offered.

Distributel’s plans were revealed on day five of the hearing, which is in its second week. The day started with cross-examining representatives from Telus, which showed the company attempted to “kill, shape, and slow” the merger.

The details, marked initially to be confidential, were shared with the public after Chief Justice Paul Crampton said the parties needed to make efforts to be transparent. The first week of the merger saw the parties going behind closed doors on several occasions. Justice Crampton’s move to make things public suggests not everything discussed in-camera in week one needed to be that way.

Despite the transparency efforts, not all witnesses appeared before the public. Namely, Comcast, the American telecom company, had their session behind closed doors. The company argued they were only made aware of the need to be in a public session 20 minutes before they had to speak, and their prepared statement was made with complete confidentially in mind.