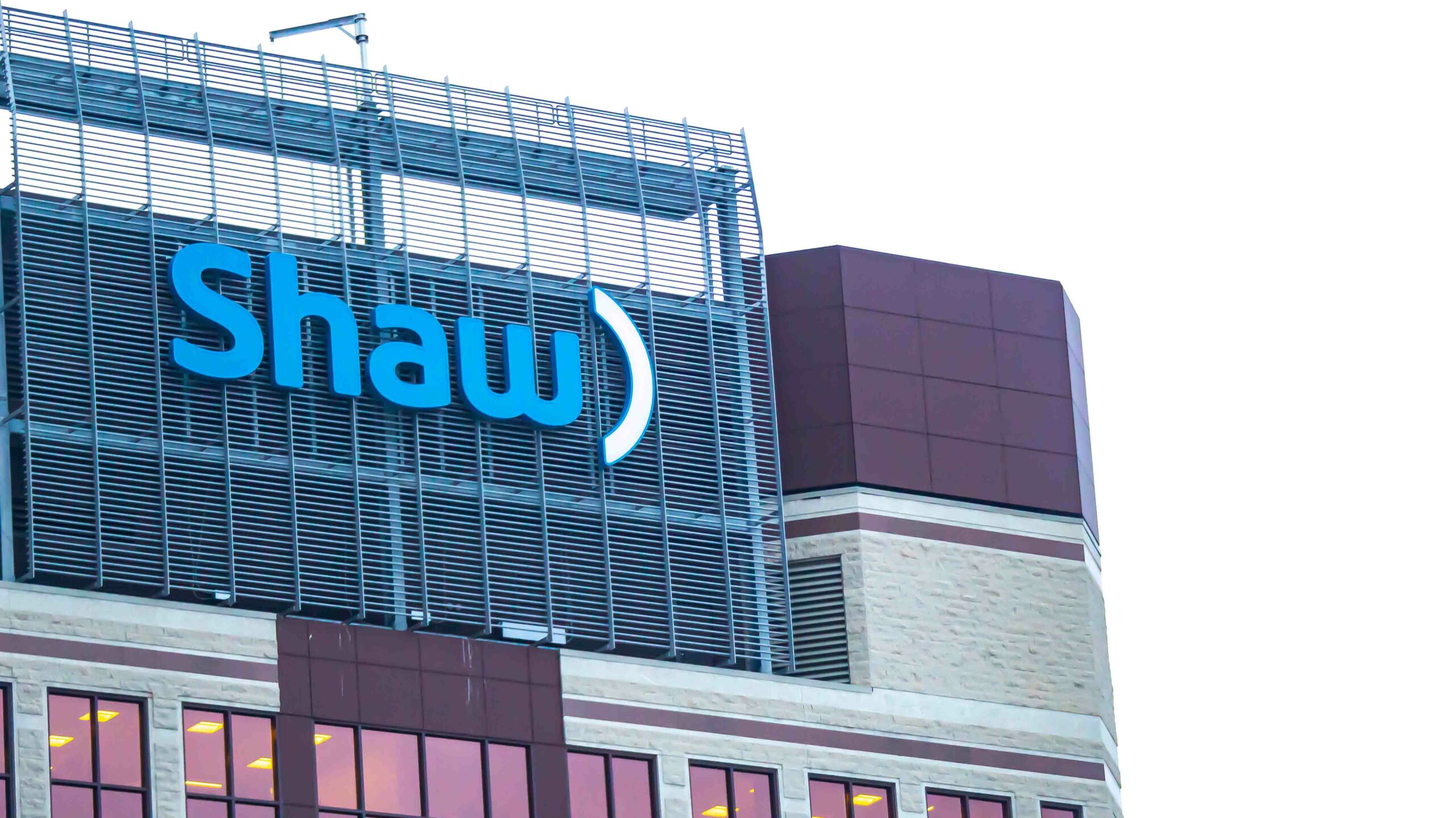 Rogers’ plans to merge with Shaw will offer the latter company a lifeline to compete effectively, the Competition Tribunal’s hearing into the merger was told Monday.

Trevor English, Shaw’s chief financial officer, said the company didn’t see a path forward as a standalone company and consolidating within the telecom sector was something they thought about before, he said.

“We’ve really felt like the best outcome for all constituents was a partnership and a sale to a strategic operator that has the operational scale to effectively compete in the future,” English said during his testimony.

Shaw entered the wireless market through the purchase of Wind Mobile in 2016. The company was later rebranded to Freedom Mobile. English said the company has had difficulty competing with Telus in Western Canada.

The hearing is currently in its third week and will conclude next month. The panel will deliver its decision in January.