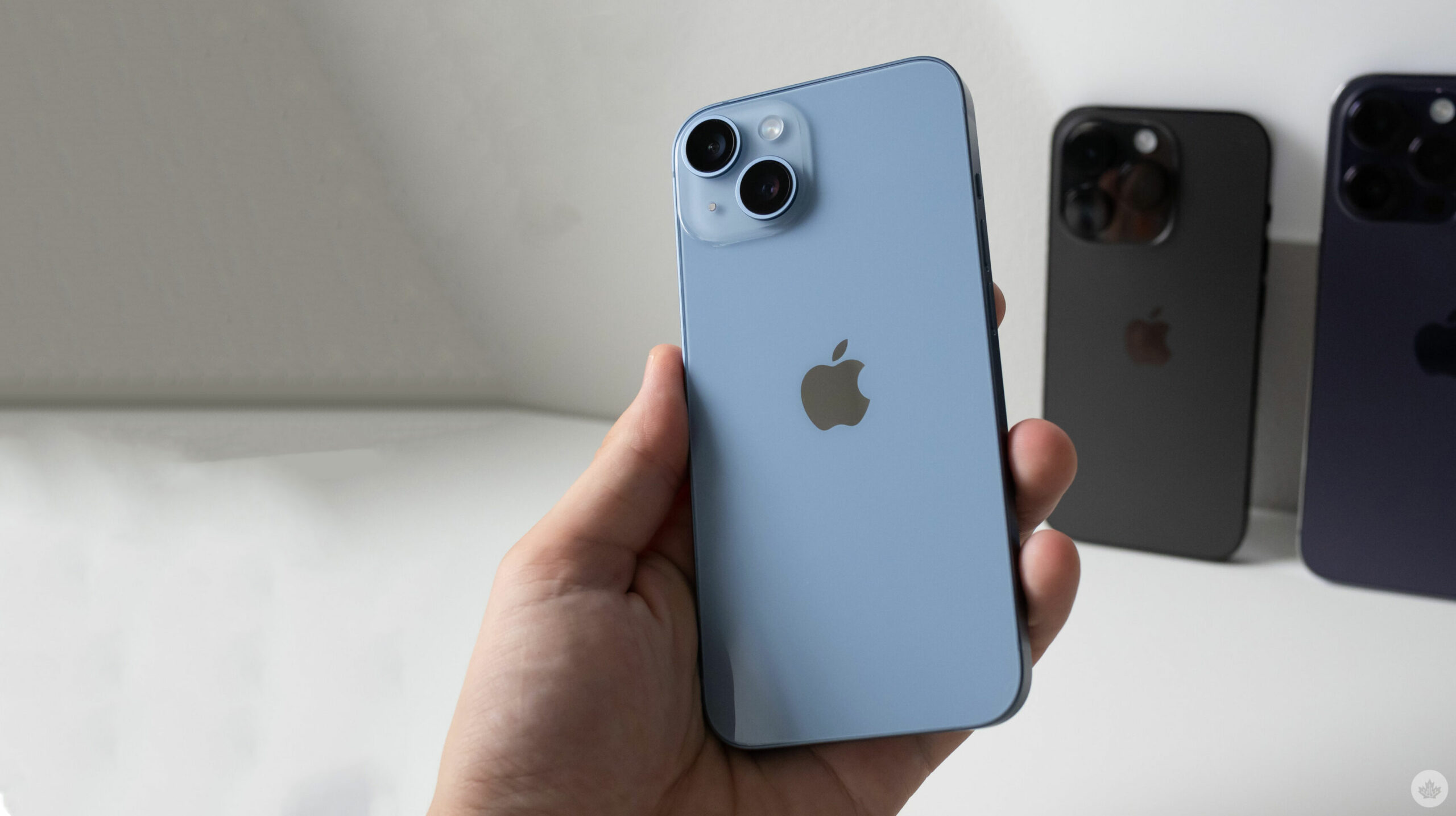 Apple’s iPhone 15 may feature a slight design refresh with a rounded back, similar in style to the iPhone 5c. Moreover, the iPhone 15 will reportedly be made of titanium.

The leaker followed up with another tweet that specifically compared the design to the iPhone 5c, although they still seemed unsure about the details.

So like the 5C? Idk. Will keep looking into it. pic.twitter.com/HZQHwwWPbl

Of course, we’re still nearly a year away from new iPhones, whether that’s the iPhone 15 or some other name. Apple typically reveals new iPhones in September (excluding the iPhone SE line). Still, after a few years of the squared-edge iPhone design, it would make sense for Apple to change things up in some way.

As for the titanium portion of the rumour, well, it’s hardly new. Leakers have said for years that Apple would make a titanium iPhone, but the company hasn’t yet. Instead, the iPhone Pro models feature glass fronts and backs with stainless steel edges, while the non-Pro iPhone models use aluminum for the edges. This could be the year where Apple makes a change, but it remains to be seen.