The phone achieved a multi-core score of 5,178 in Geekbench 5 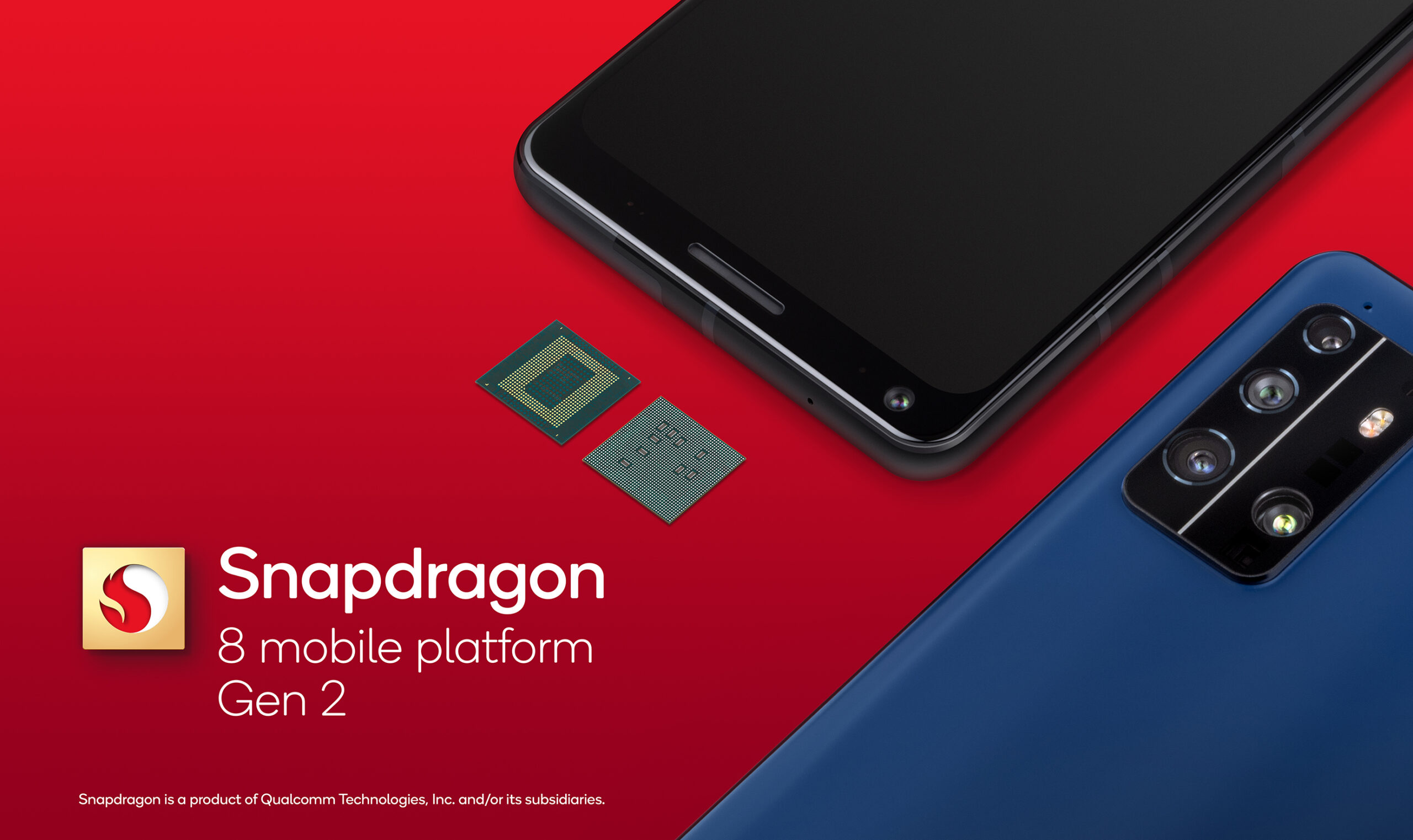 Qualcomm unveiled the Snapdragon 8 Gen 2 processor at its annual Snapdragon Summit, which will be in many flagship handsets in 2023, including the Samsung Galaxy S23 Ultra.

Knowing this, when the semiconductor company gave us the opportunity to benchmark the processor, MobileSyrup jumped at the chance.

It’s always worth noting that benchmarks don’t always translate into real-life experiences. For instance, the Pixel 7 Pro benchmarks lower than the S22 Ultra, but both are great devices in their own way. Also, keep in mind that these tests were performed on a Qualcomm reference design device, which was likely designed to run benchmarks. It featured 12GB of RAM (11.85GB to be exact), a 1080 x 2400 pixel resolution display with a 144Hz refresh rate, and a 3,550mAh battery.

Typically, Apple’s A-series Bionic chips perform the best in Geekbench, with the most recent A16 Bionic scoring a single-core score of 1,868 and a multi-core score of 5,542. While Qualcomm’s chipset is catching up to the A16, it still hasn’t matched Apple’s chip.

After we performed all these tests, the phone remained at a cool 35-degree Celsius.