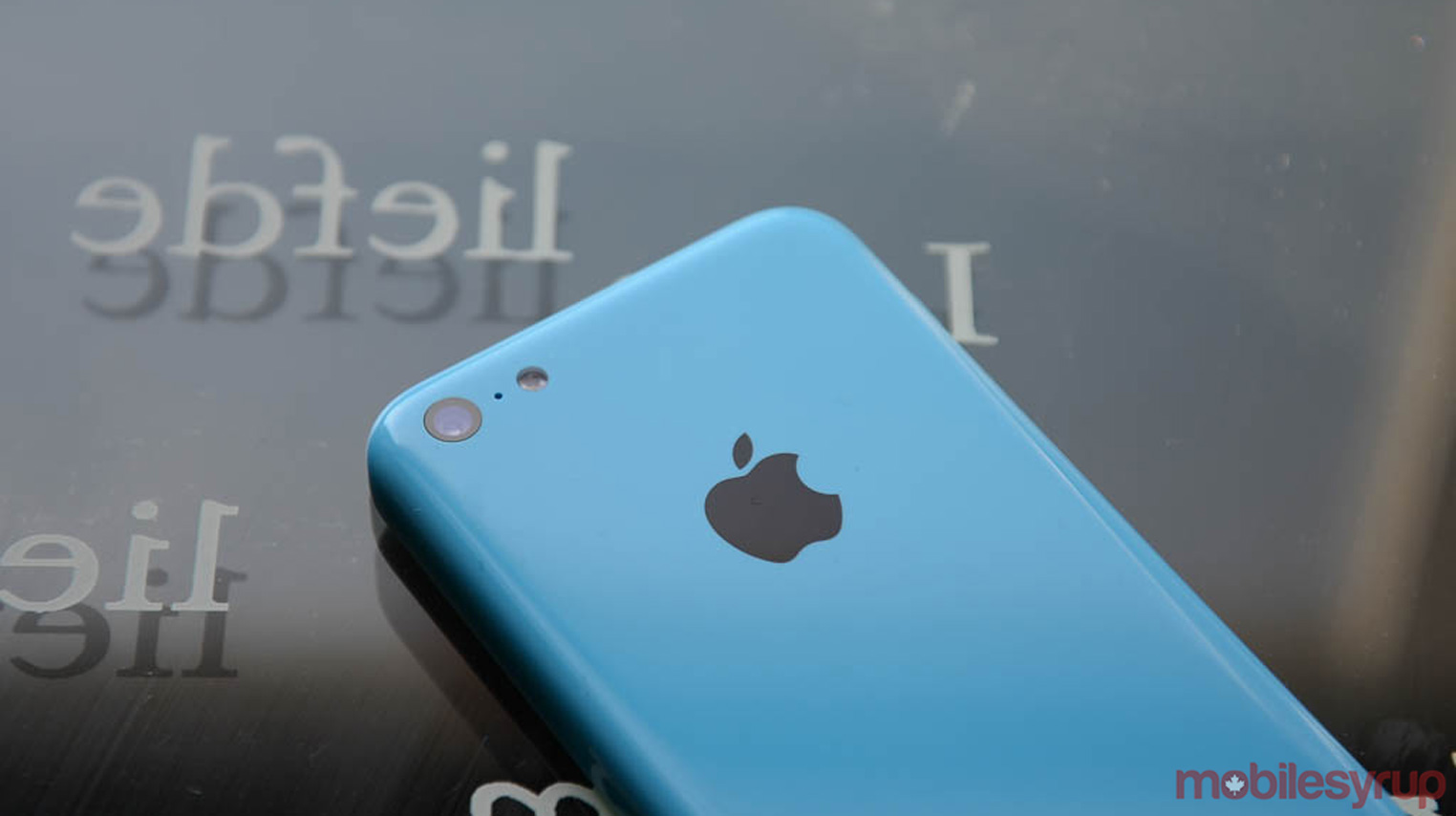 On October 31st, Apple plans on adding the iPhone 5c and the 15-inch MacBook Pro that launched in mid-2014 to its vintage and obsolete products list in all countries, according to MacRumors.

The iPhone 5c and aforementioned 15-inch MacBook Pro will remain eligible to get serviced as long as parts are still available.

The iPhone 5c launched in September 2013 and was available in an assortment colours, such as blue, yellow and pink. This was a lower-end device aimed towards budget customers.

Previously, devices on the vintage list were no longer eligible for repairs at Apple’s Genius Bar or an Apple Authorized Service Provider, but Apple changed its rules back in 2018.

Apple’s vintage products are those that have not been sold for more than five and less than seven years ago. After that, the device is moved to the company’s obsolete product list.