The sketchy iPhone 14 leaks have arrived 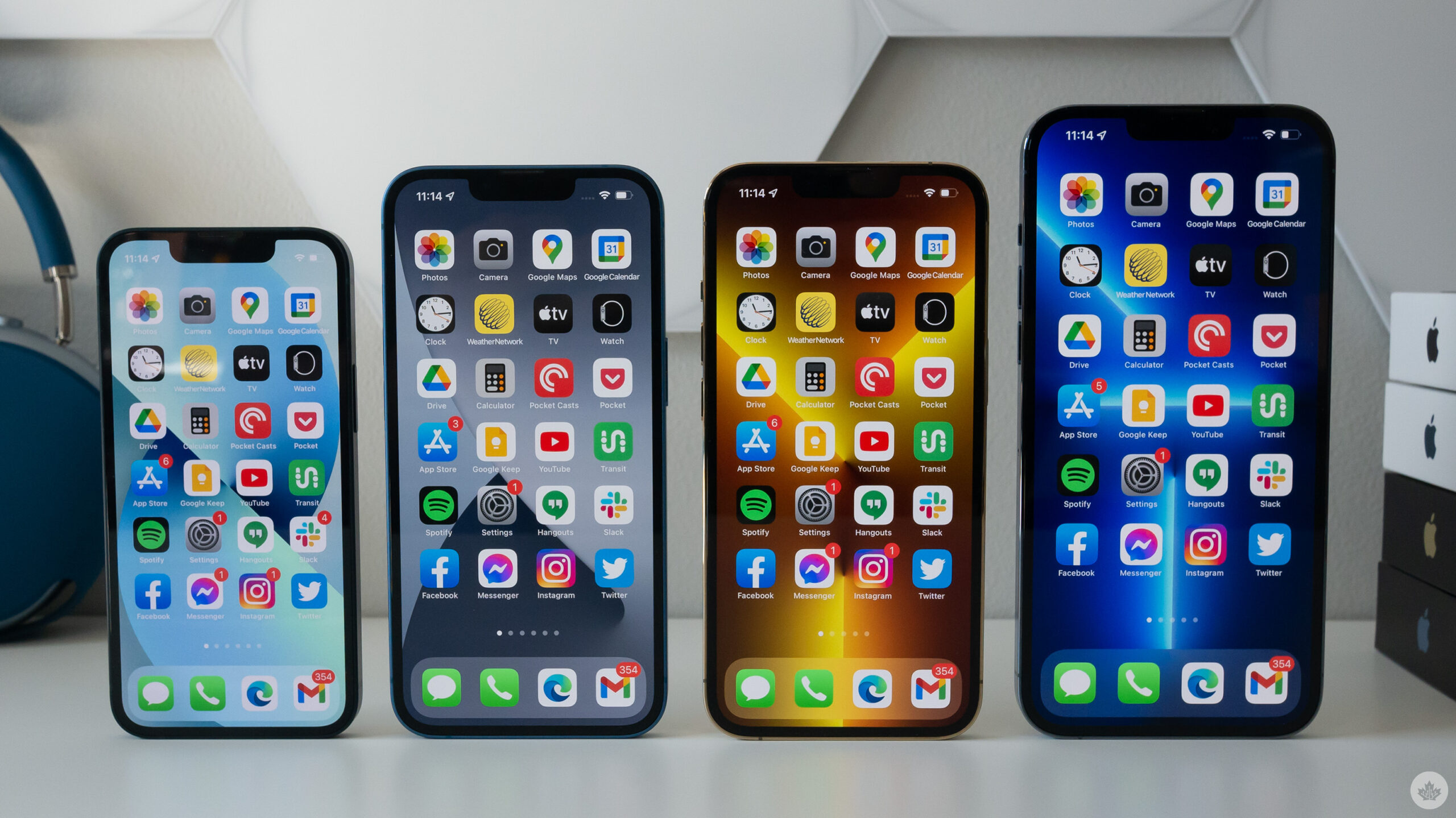 There are few things I enjoy more than a sketchy, likely not accurate iPhone leak, especially when it relates to a piece of hardware Apple often pretends doesn’t exist.

As reported by 9to5Mac and tweeted by Shrimp Apple Pro, a recent Weibo social media post states that all versions of the iPhone 14 will feature 6GB of RAM, alongside a purported leaked image of the smartphone’s packaging.

iPhone 14 Pro seal
According to them, this is the display’sdesign (😂)
All 6GB of ram, pro iPhone have a white box https://t.co/83REgWttPv pic.twitter.com/Uj2oihfgro

If accurate, this would be the third year in a row that Apple’s ‘Pro’ iPhones feature 6GB of RAM but would be a bump up for the iPhone 14 and iPhone 14 Max, which currently offer 4GB with the iPhone 13 and iPhone 13 mini (the mini is expected to be discontinued this year).

It’s worth mentioning that RAM is a technical spec Apple has never emphasized regarding its smartphone line. This is partly because of how tightly integrated iOS is with the smartphone’s hardware, but also because the company’s mobile operating system is far less resource-intensive when compared to Android.

Further, the leaked image from Weibo seems just to be the white pull tab that opens the iPhone 14’s box place on top of a weird render of the iPhone 14 Pro. Why? Who knows. Check it out below, and you’ll likely end up confused, just like me. 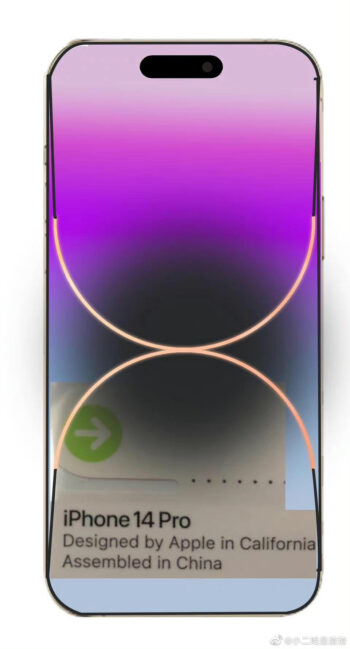 As always, approach all leaks with an air of skepticism, especially this one. Yes, it’s a slow news day.

Apple’s iPhone 14 Pro devices are rumoured to feature the tech giant’s A16 chip, while its iPhone 14 devices will stick with the iPhone 13 series’ A15 processor. The Pro models will also likely feature a pill-shaped camera cutout and a 48-megapixel wide camera capable of shooting 8K video.

Apple is expected to reveal its iPhone 14 line at its September 7th ‘Far Out’ event.