Netflix’s Sonic the Hedgehog series finally has a release date

The series premiers on December 15 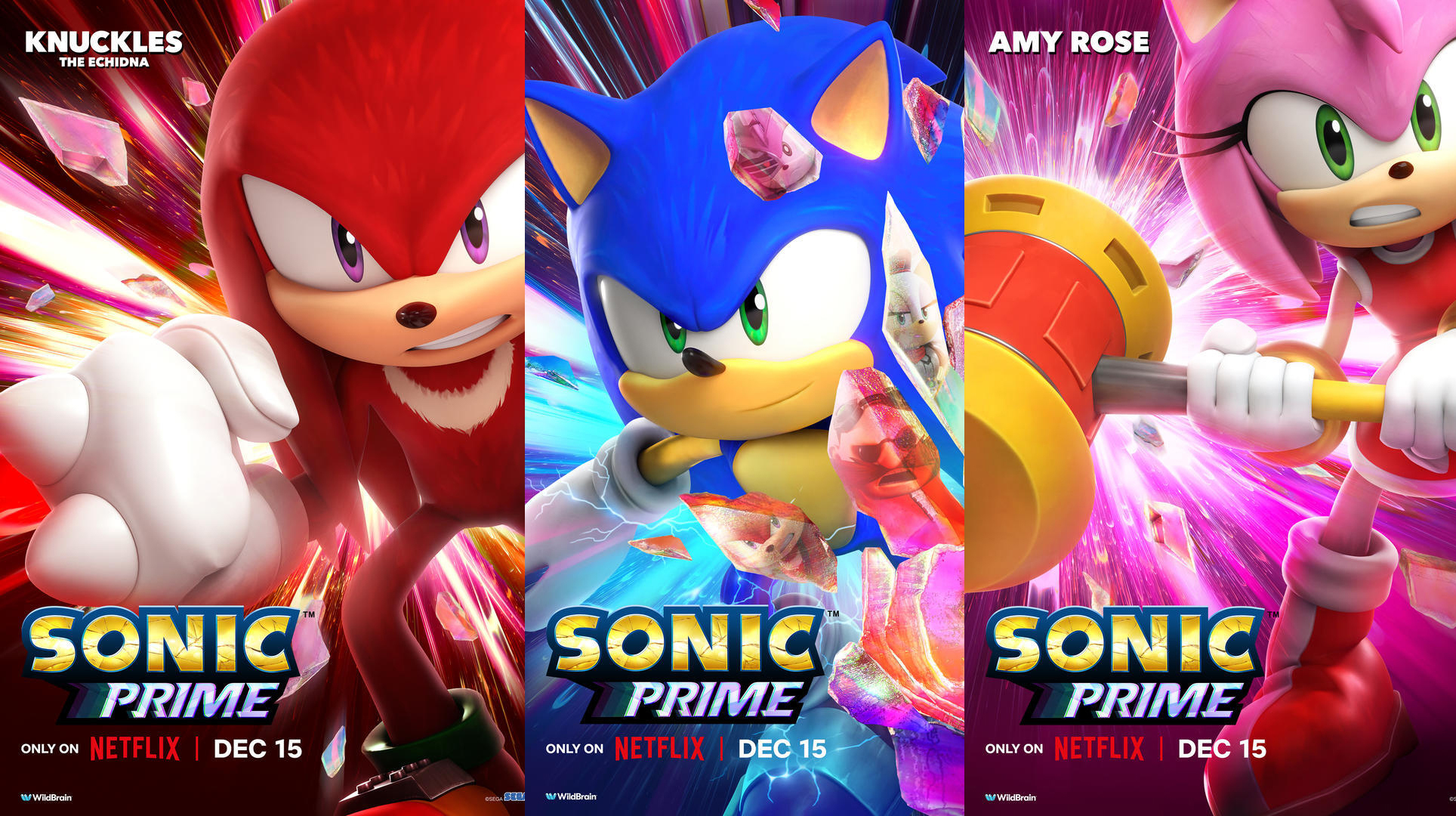 A Sonic the Hedgehog series that was first tweeted about back in 2020 is finally ending production, and is set to release on Netflix later this year.

The 3D animated series, titled Sonic Prime, is being animated by Vancouver-based WildBrain, and is set to premiere on December 15th, as shared by @NetflixGeeked.

Sonic Prime is coming to Netflix on December 15th! pic.twitter.com/7NbatFckHe

In a brief synopsis about the series provided by Netflix back in 2021, the streaming service described the series as a “24-episode animated adventure for kids, families, and long-time fans draws upon the keystones of the brand and features the ‘Blue Blur’ of video game fame in a high-octane adventure where the fate of a strange new multiverse rests in his gloved hands.”

In addition to saving the universe, Sonic will undergo “a journey of self-discovery and redemption,” per the synopsis.

He’s gotta go fast (or else the world he knows might shatter.) Sonic Prime is available on Netflix December 15! pic.twitter.com/6TXpBHe3CK

The voice cast on the upcoming series includes Deven Mack as Sonic, Brian Drummond as Eggman, Ashleigh Ball as Tails, Shannon Chan-Kent as Amy Rose, Adam Nurada as Knuckles, and Ian Hanlin as Shadow and Big the Cat.

Subsequently, Sonic the Hedgehog 3 is scheduled to hit theatres in December 2024.