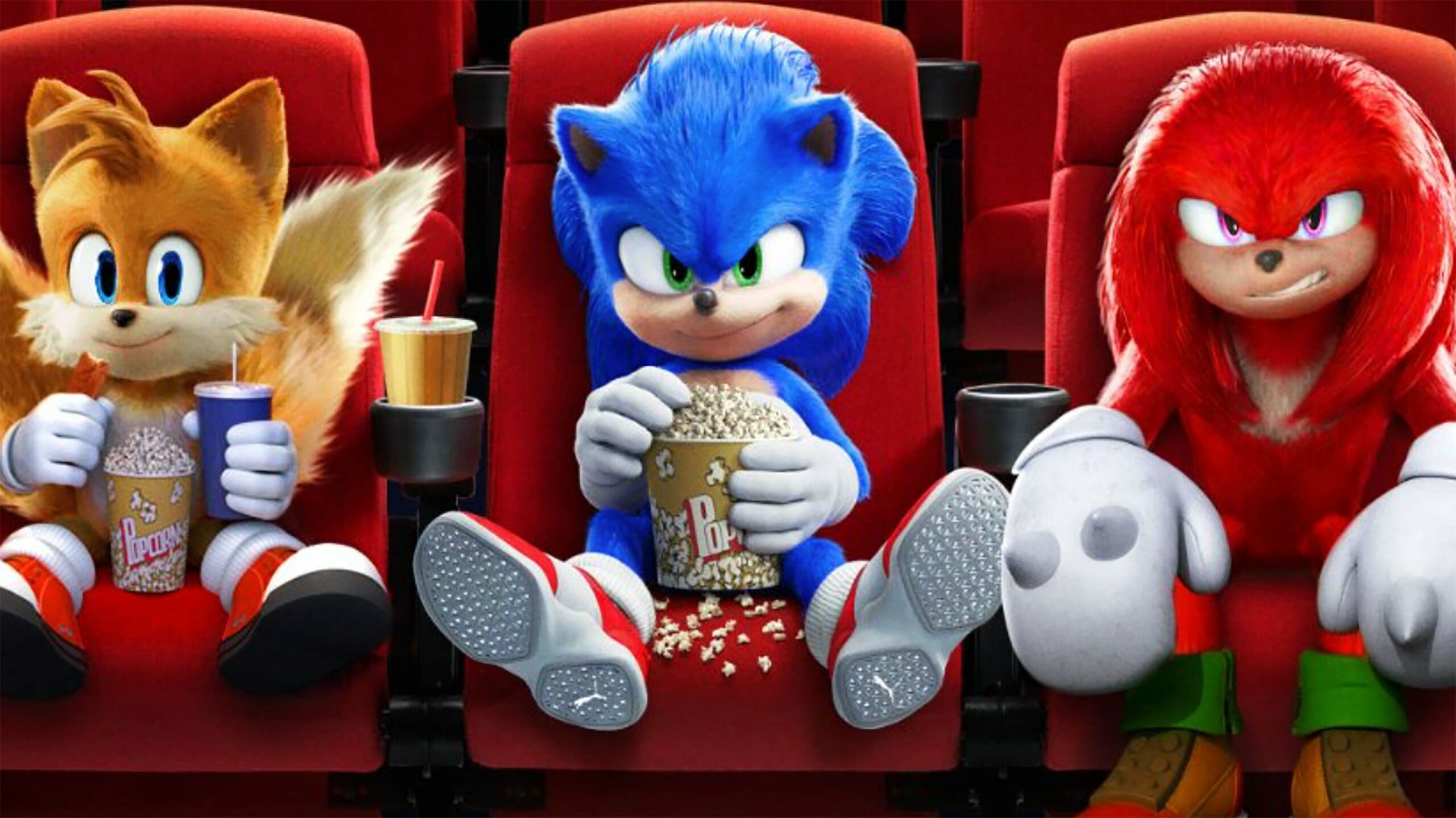 Paramount Pictures has confirmed that Sonic the Hedgehog 3 will open in theatres on December 20th, 2024.

This will be a little over two-and-a-half years after Sonic the Hedgehog 2, which landed in cinemas in April 2022. However, December 20th, 2024 is currently the same date that James Cameron’s untitled third Avatar film is hitting theatres, so it remains to be seen whether that date for the Sonic threequel will stick.

Sonic the Hedgehog 2 and its April 2020 predecessor have grossed over $700 million USD (about $901.6 million CAD) worldwide, making them some of the most successful — and more well-received — video game movies to date. They’re based on the Sega platformer franchise of the same name, which celebrated its 30th anniversary last year.

Official details about Sonic the Hedgehog 3 have yet to be confirmed, so it’s unclear whether Fowler, Schwartz or anyone else from the creative team will return. It should also be noted that Carrey expressed interest in retiring from acting after Sonic the Hedgehog 2, although the film’s producers hold out hope that he’d return. That said, there is another notable character from the Sonic games who was teased in the post-credits scene of Sonic the Hedgehog 2. A spin-off series focused on Elba’s Knuckles is also in the works for Paramount+.

On the video game front, Sega recently released a remaster collection called Sonic Origins, while a brand-new entry in the series, Sonic Frontiers, is set to launch later this year.