Companies routinely treat game development like some nebulous process, and it only adds to the general lack of knowledge regarding how it all works 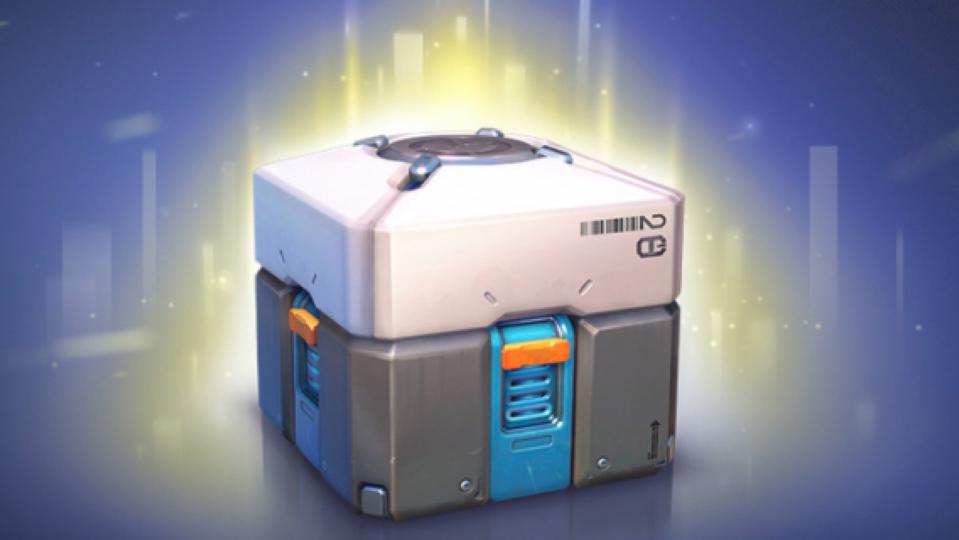 On September 18th, Rockstar Games suffered a major hack that resulted in the leak of over 90 videos and images from an early build of the next Grand Theft Auto game, commonly referred to as GTA VI.

For any company, it would have been an astronomically large breach, and it was even more notable considering it happened at one as notoriously guarded as Rockstar.

In the days that followed, developers were quick to come forward and offer their sympathy to Rockstar. After all, its game was shown prematurely in a rough state and, consequently, faced intense scrutiny from gamers. Many people ignorant of the nature of game development wrongfully felt this was pretty indicative of how GTA VI will look at launch, and condemned the game as a result.

A Message from Rockstar Games pic.twitter.com/T4Wztu8RW8

Of course, anyone who is actually a little reasonable will know just how ridiculous those comments were. The game wasn’t ready to be shown publicly and is expected to be at least two years out from launch. A lot of these gamers simply misunderstand how game development works.

But that’s a problem in and of itself. As I’ve seen all kinds of takes on the GTA VI leak percolate, one that I haven’t noticed much of is the fact that the gaming industry is too secretive. While so-called “fans” are often ignorant about a great many things when it comes to games, have we considered that gaming companies could maybe do a bit more to educate people?

When we talk about nearly any other major art form, we more or less know how the sausage gets made. The way that Marvel has made comics has been well-documented for years, novelists regularly share tips and discuss their writing processes, countless candid documentaries and reports on the making of big films have been produced, and studios literally offer free tickets to audiences to watch the live recording of TV shows. Simply put, there’s a level of openness across the board.

Sure, you still get silly people who say unrealistic things like “Warner Bros. should recast Ezra Miller and reshoot all of The Flash” as if that’s comparable to what Ridley Scott did when he replaced Kevin Spacey in a supporting role with late Canadian actor Christopher Plummer on All the Money in the World. There will always be oblivious people. But on the whole, there’s at least a broader understanding of how movies are made, and a similar thing could be said about other forms of media.

…Except gaming, anyway. Admittedly, it’s a nascent art form, especially compared to literature or film. It’s somewhat understandable, then, that we aren’t given quite as many behind-the-scenes looks with games. Having said that, many companies don’t even try. As mentioned, Rockstar is infamously secretive, and it was only earlier this year that the company even acknowledged that GTA VI was being made. Elsewhere, we’ll have games like Final Fantasy VII Remake and Bayonetta 3 announced and then get nary a word about them for years. Of course, I realize that games are extremely difficult to make, and that no doubt presents a lot of delays. Not everyone does get that, though, so why not try to enlighten them? Even if you don’t have something major like gameplay show, can you not just have a developer talk about it or present some concept art? Consider Montreal’s EA Motive, which has held really insightful presentations on its Dead Space remake that provided clearly marked rough footage of the game with a lot of developer commentary. It’s a fair compromise between showing extensive gameplay demos and saying nothing at all. Would that be possible with every game? Probably not, but that sort of transparency goes a long way.

I always think back to Final Fantasy XIV: A Realm Reborn. The MMORPG’s original 2010 release was a disaster, and it was only after director Naoki Yoshida came in and, with the help of a talented team, painstakingly rebooted everything to significant critical acclaim. They’ve since built upon that foundation with a slew of beloved expansions and other updates. The end result is one of the most popular MMOs of all time that features a well-publicized positive community — something of a rarity in games.

It almost creates this notion that game developers are some mythical, foreign, unknown entity…

A big reason that all happened is that Yoshida and his team are so willing to be transparent. He openly speaks to fans. He constantly provides updates on the game’s progress. He shows humility and promotes other games. He and the game’s composer, the masterful Masayoshi Soken, even tearfully disclosed the latter’s private battles with cancer at a fan event. It’s something you don’t see with a lot of games, and it clearly makes a major difference. It shows people that real humans make these games, and can lead to a greater sense of empathy as a result. A similar loving relationship between developer and fans can be seen with Super Smash Bros. creator Masahiro Sakurai, who has since launched a game dev YouTube channel and, at the time of writing, racked up nearly half a million subscribers in a single month.

But on the whole, the video game industry treats nearly everything like a big secret, even in seemingly small and bizarre ways. In 2013, I was visiting family in Scotland with my mum. While there, we went to Edinburgh and, knowing GTA maker Rockstar North was there, I wanted to check it out. Much to my disappointment, then, when I wasn’t allowed in the non-descript lobby to take a picture even remotely near the big Rockstar logo. A colleague told me a similar thing happened with him in Amsterdam with PlayStation’s Guerrilla Games, the maker of the Horizon series. Hell, a security guard at Nintendo’s HQ in Kyoto frantically shooed us away when we took a few steps closer to try to get a selfie with the legendary gaming company behind us. (See the below picture for just how far we were from the actual entrance.)

To be clear, I’m not saying we’re owed entry, some sort of tour or the like. Companies are perfectly entitled to remain closed to passersby, especially when you consider how it could protect developers from harassment. But this fear of letting people even go into a lobby or other open space to take a picture is pretty baffling. Is there some sort of thought that we’ll break in and steal gaming secrets? Why is a fan taking a mere photo with your company’s logo seemingly such a big deal? It almost creates this notion that game developers are some mythical, foreign, unknown entity — sort of like a loot box. The global video game industry generates hundreds of billions of dollars annually, yet it’s treated like an illusive members-only club, almost like the Stonecutters in The Simpsons.

Forget putting a human face to the otherwise monolithic companies — you’re barely allowed to engage with the companies themselves. (Not to mention something like a selfie is basically free promotion in this day and age of social media). It’s in stark contrast to something like Hollywood. Companies like Warner Bros., Sony, Universal and Paramount all offer public tours of their studios. They openly invite people to come in and see where and how their art is made, and that’s pretty rad. Disney is a bit more restrictive, but even it offers tours through its otherwise non-public studios through its D23 membership program.

Now, to give credit where it’s due, there are developers who do things like this. Ubisoft’s Quebec teams, for example, allow schools to visit, which is a nice way to increase awareness of what they do while also encouraging more people to break into the industry. Ubisoft Toronto took it one step further in 2018 by participating in “Doors Open Toronto” to let anyone who registered ahead of time tour its motion-capture studio. In its own comedic way, the excellent Ubisoft co-produced Mythic Quest series also does explore various facets of game development. (None of this excuses the misconduct allegations Ubisoft continues to face, however.) We’ve also seen companies like Xbox and PlayStation occasionally put out surprisingly self-critical documentaries on things like the 360’s infamous Red Rings of Death and the turbulent production of 2018’s God of War. All of this is pretty rare, admittedly, but it’s certainly nice when we do get it.

"Graphics are the first thing finished in a video game"

Here's a Thunderjaw from an early build of Horizon: Zero Dawn pic.twitter.com/Xq6fw5fS0e

If there’s been one positive to come from the GTA VI leak, though, it’s that we have seen a number of developers peel back the curtain just a bit. After one particularly clueless social media commenter basically said “graphics are the first thing that gets done” in development, all kinds of studios have taken to social media to provide specific examples of just how wrong this person was. Specifically, they’ve decided to share glimpses at early builds of development to give you an idea of how games significantly evolve over time. Some examples include Remedy (Control), Toronto’s DrinkBox (Nobody Saves the World!), Turtle Rock (Back 4 Blood), People Can Fly (Outriders), Media Molecule (LittleBigPlanet) and Massive Monster (Cult of the Lamb). Honestly, it’s so refreshing to see that sort of candor when it comes to games.

Now, you’ll always get people who are ignorant — that’s not exclusive to any medium. But it’s the general unwillingness to even try to inform some people that seems to be pretty unique to games. On some level, I understand why companies often opt to not engage with fans, especially when they can be entitled over something as frivolous as a release date or art style. But I also can’t help but wonder how this sort of behaviour could be reduced — even slightly — if companies didn’t treat their games as J.J. Abrams-level mystery boxes. It’s still early, but what we’ve already seen after the GTA VI leak is a promising first step towards improving that, and hopefully, we continue to see that in the months and years to come.