The gaming industry could use more documentaries like ‘Power On: The Story of Xbox’ 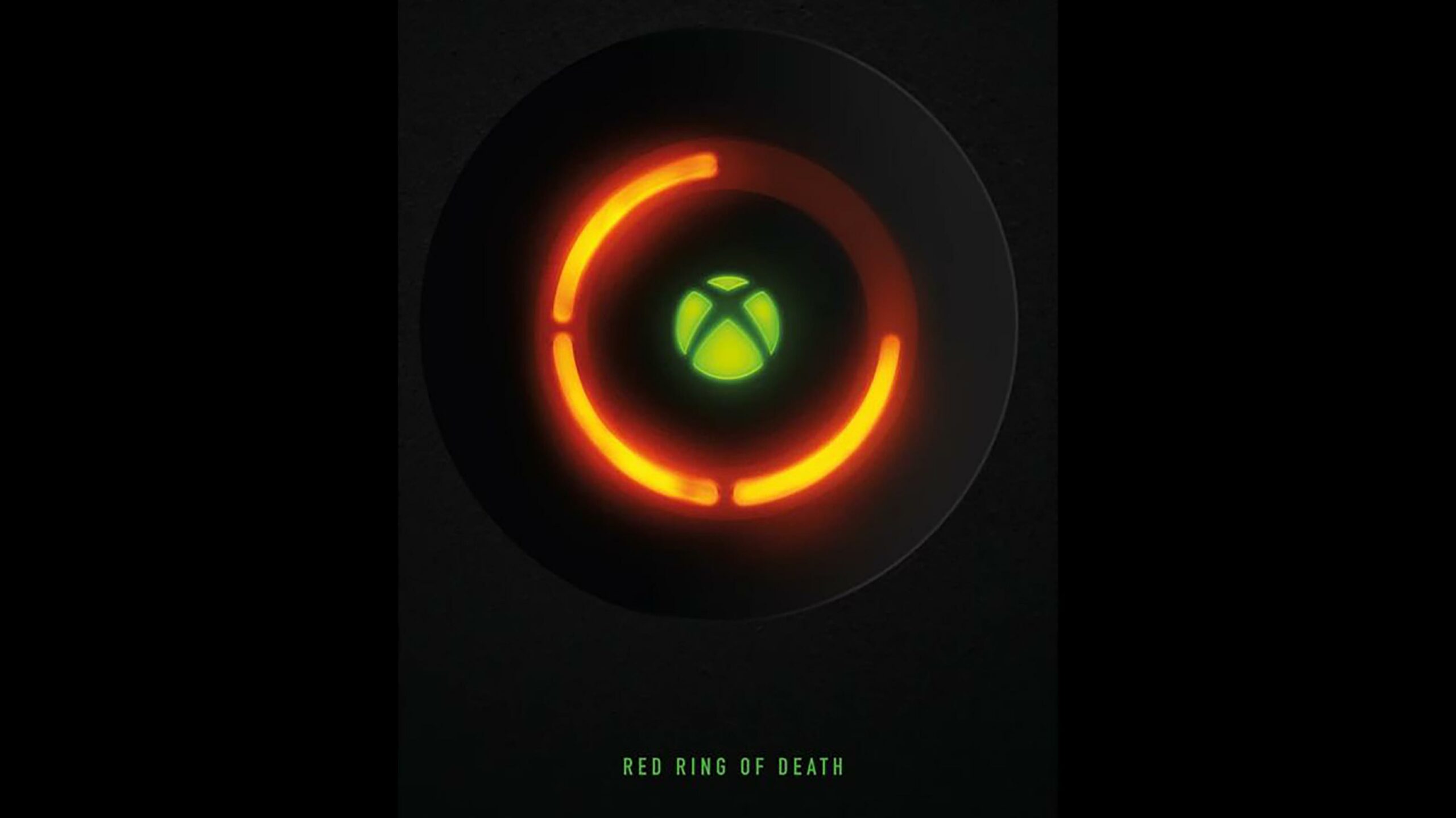 2021 officially marks 20 years of Xbox, and to celebrate, Microsoft has released a new documentary series focused on the history of the brand.

Officially titled Power On: The Story of Xbox, the six-part docuseries explores everything from the conception and release of the original Xbox through to the Xbox 360 and Xbox One eras.

All told, it’s a really interesting watch. Commendably, Power On gets surprisingly candid about Xbox’s failures, particularly with the infamous ‘Red Rings of Death’ 360 hardware issues and Xbox One’s rocky launch. With respect to the former, Xbox is even selling posters related to that disaster — how many companies would realistically mock themselves in such a way? And when it comes to the Xbox One, Canadian businessman Don Mattrick, who steered the Xbox One towards its controversial general entertainment-focused approach, actually gives his first interview in Power On since leaving Microsoft.

Given how poorly regarded Mattrick is, especially when compared to successor Phil Spencer, it’s refreshing to see Xbox actually explore these stumbles with Mattrick himself. Of course, Power On being an Xbox-backed docuseries means there is a general self-congratulatory nature to everything, but on the whole, the candor is still appreciated.

But sadly, it’s all too rare in the notoriously secretive gaming industry, especially compared to the likes of film or TV. There are so many documentaries and other stories chronicling the productions of everything from Star Wars and The Marvel Cinematic Universe to Breaking Bad and Apocalypse Now. But we seldom get such a window into the making of games. Hell, we can’t even get Activision Blizzard to properly address allegations of rampant toxicity in the workplace and CEO Bobby Kotick’s role in it, which makes Xbox’s openness in Power On feel especially novel.

Considering all of this, there appears to be a general misunderstanding of how games are made and, as a result, the challenges that are associated with that. While some of this is certainly down to fanboys and other social media users just being deliberately ignorant, a big part of it also comes down to companies regularly opting to reveal painfully little about the behind-the-scenes process of making games. This can lead to developers recieving death threats just for delaying games, or courts of law struggling to unpack trials related to secretive gaming companies. It’s impossible to say how much that might improve if more people actually understood and appreciated how games are made, but it seems like it would certainly help.

If nothing else, it just helps put a face to the people who create the art that we love. A few weeks ago, gTV put out a wonderful documentary titled Revolución: A Far Cry Story about the making of Far Cry 6. In it, we get to see several key members of the Ubisoft Toronto development team discuss their experience. Even if you don’t care for the series, I would encourage you to give it a watch to see the human side of game development. Whether it’s level designer Ana Norton’s push for Far Cry 6‘s trans representation or 3D team lead programmer Stephanie Brenham discussing how the game is a love letter to her late Colombian mother, it’s meaningful to see some of the people who made the game.

Or going back a couple of years, there was also Raising Kratos, a two-hour documentary on the making of God of War (2018), and director Cory Barlog’s emotional reaction to the reception to the game. Both videos were a wonderful way for the public to peek behind the curtain just a little bit. With a lot of games, people often don’t know or recognize who makes them, but Barlog has garnered his own fanbase due to his humility and transparency. And while it’s not a documentary, I’d also be remiss not to mention Ubisoft co-production Mythic Quest, which doesn’t shy away from the difficulty of making games.

To be sure, there are independent companies producing their own documentaries and similar behind-the-scenes videos. That’s ideal, too, since they’re not made first and foremost by the company, so they have more freedom. One of the best examples of this is NoClip, which has done fantastic documentaries on the likes of Final Fantasy XIV, The Witcher 3: Wild Hunt, Horizon Zero Dawn and Doom Eternal, as well as indies like Death’s Door and Hades. There are also great journalistic works like Jason Schreier’s Press Reset, which examines the failures of game studios. But both NoClip and Press Reset are more exceptions to the rule.

Hopefully, documentaries like Power On: The Story of Xbox and Revolución: A Far Cry Story signal a trend of companies themselves becoming more transparent. On top of the work that independent journalists and creators are doing, it’s important to see companies like Xbox and Ubisoft be more transparent (the latter’s recent harassment allegations being a different issue). Whether it’s an irate gamer who could stand to become more empathetic, a developer who wants to share a personal story or even a fan who simply wants to see how the sausage gets made, there’s a lot to be gained from being just a bit more open.