Developers of God of War: Ragnarok and Return to Monkey Island are facing a lot of harassment, and it's completely unacceptable 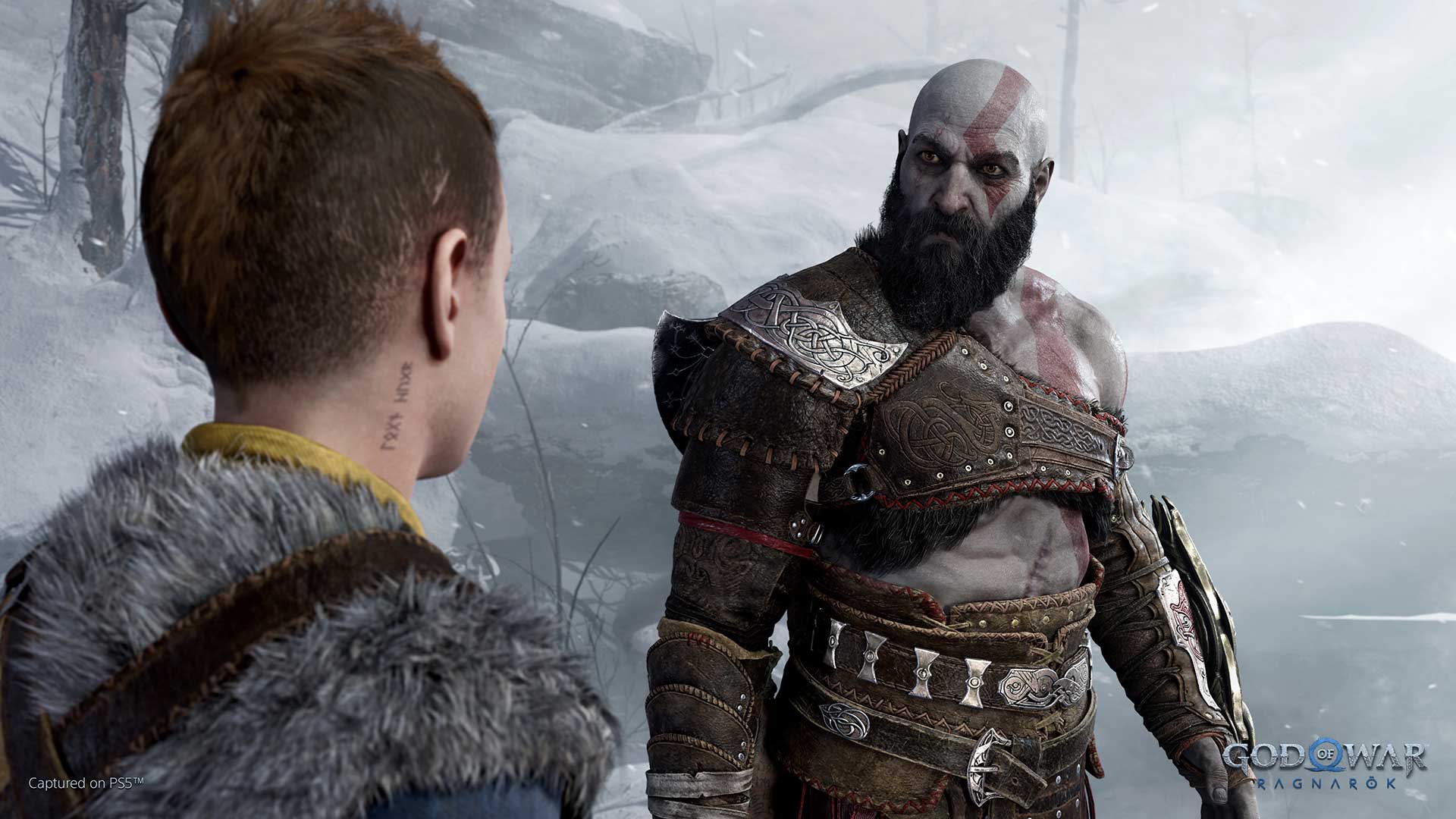 Why must gamers be so toxic?

This week, we watched as the makers of two prominent games received significant online abuse from so-called “fans.”

Pro tip: sending me dick pics asking for the God of War Ragnarok release date will not, in fact, get me to reveal the release date.

To the people who are doing so, when did that ever work for you?! pic.twitter.com/U6Ea1Emi3X

That same day, we learned via Monkey Island actor Dominic Armato that Ron Gilbert, the series’ creator, has made the decision to no longer publicly talk about his upcoming Return to Monkey Island amid harassment he received on his personal blog. “The joy of sharing has been driven from me,” wrote Gilbert. A quick look at the comments shows some people taking issue with the new game’s art style and calling for a redesign.

In the case of both God of War and Monkey Island, we’ve seen some truly vile behaviour from gamers. There’s this sense of entitlement here that is truly baffling. Seriously: why do you think you’re owed anything from these developers?

With Monkey Island, it’s completely reasonable to not dig the new art style, but throwing abuse at Ron Gilbert isn’t the way to go about it. And the situation with God of War is even more nonsensical. Besides Estelle Tigani having absolutely no control over what people are upset about — a lack of a release date for Ragnarok — fans just feel like they deserve this information immediately. News flash: you don’t. The game will be ready when it’s ready, and no amount of whining will change that.

The quiet part out loud. It isn’t about having the freedom to voice your opinion. It isn’t about constructive criticism. It’s about trying to bully somebody into giving you what you want. pic.twitter.com/CH6lyw1g1S

In response to Tigani’s original tweet, someone mentioned that they blame two industry insiders for suggesting we’d get a God of War: Ragnarok update by the end of June, possibly even June 30th. This, too, shows a drastic misunderstanding of how things work. One of those sources was a journalist simply reporting on what he’d heard; obviously, plans can change. The other was a tipster who, while accurate in previous leaks, is an anonymous person that shouldn’t be blindly trusted. You can’t hear things from people outside of PlayStation about God of War and then get upset when PlayStation and its developers don’t validate your beliefs. It’s not even like PlayStation failed to live up to its own promise about reveal in June.

Plus, God of War creative director Cory Barlog said it best. Replying to the person who said they blamed the insiders, Barlog astutely tweeted: “don’t. the answer is not to find someone to blame or focus hate on. maybe just pay it forward and treat the people that make the things we love with some human decency and respect. this is not a battle, we are not at war. we are just trying to make + enjoy things together.”

the answer is not to find someone to blame or focus hate on. maybe just pay it forward and treat the people that make the things we love with some human decency and respect.

this is not a battle, we are not at war. we are just trying to make + enjoy things together.❤️ https://t.co/o1X3WBQyKF

That Barlog is able to still be kind about all of this says a lot about his character. Because frankly, this sort of “fan” behaviour is disgusting. And look: I even get the root cause of this, to a degree. I’ll confess that as both a gamer and someone who covers the industry professionally, I’ve been a bit anxious to see more from Ragnarok.

Things can often suck, and we love to have games as escapism. But sad stories like this are a good reminder — for everyone, including me — of the sort of nonsense game developers and creators, in general, put up with in this social media age. My desire to play the game really does mean little compared to the people who are actually making it. And I would certainly never send any abuse to them for any disappointments I may have — unreasonable or legitimate.

So if you find yourself getting impatient about a lack of updates or disappointed by an (inoffensive) creative choice that’s being made, maybe take a minute to remember that it’s just regular people making these games. Walk away from social media. Play one of the many other games out there. Go outside. Do literally anything else. As Barlog says, “they are busting their ass to make some for you to enjoy. Show some fucking respect.”