Along with the $5/mo discount, Rogers ended a promo that added 15GB of data to its base plan 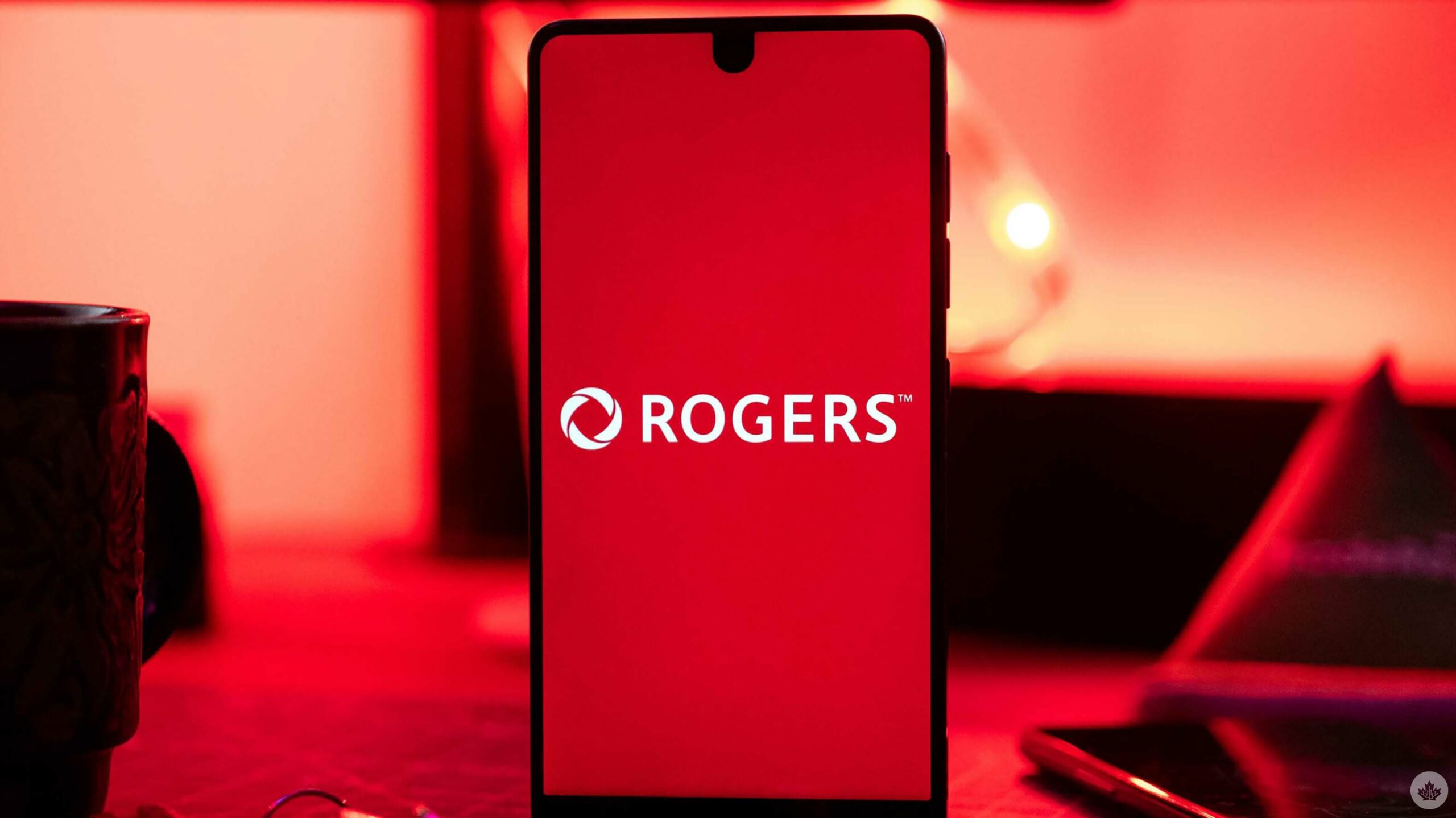 Toronto-based national telecom Rogers has ended several of its ongoing promotional offers, increasing the cost of some plans by $5/mo and offering less data with others.

First, Rogers’ base $85/mo plan lost its 15GB data bonus, going from 40GB to 25GB. It appears Rogers started offering the extra data in early March, but it’s not clear exactly when. This plan wasn’t marked as a limited-time offer like Rogers’ other plans.

Next up, Rogers’ increased the cost of its 45GB and 50GB plans by $5/mo. Rogers rolled out discounts for these plans on March 8th and both plans have sported limited-time labels since then. The plans now cost: 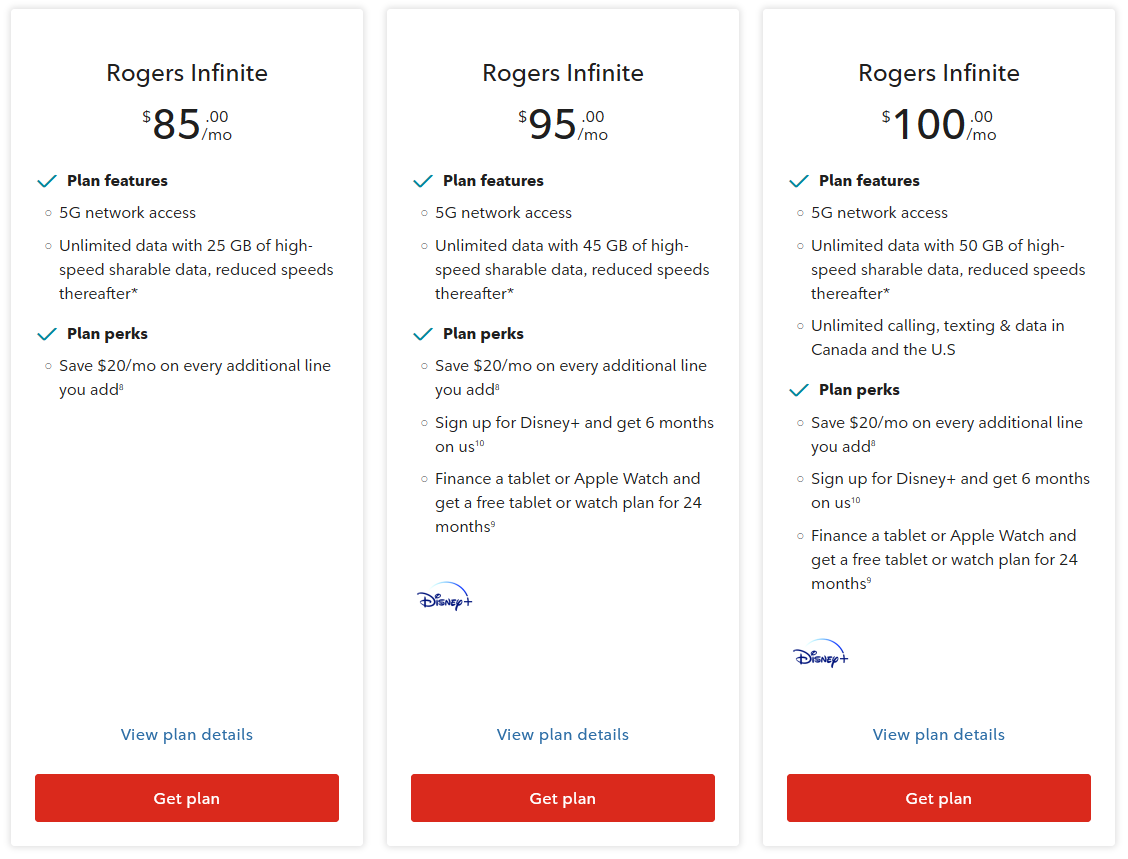 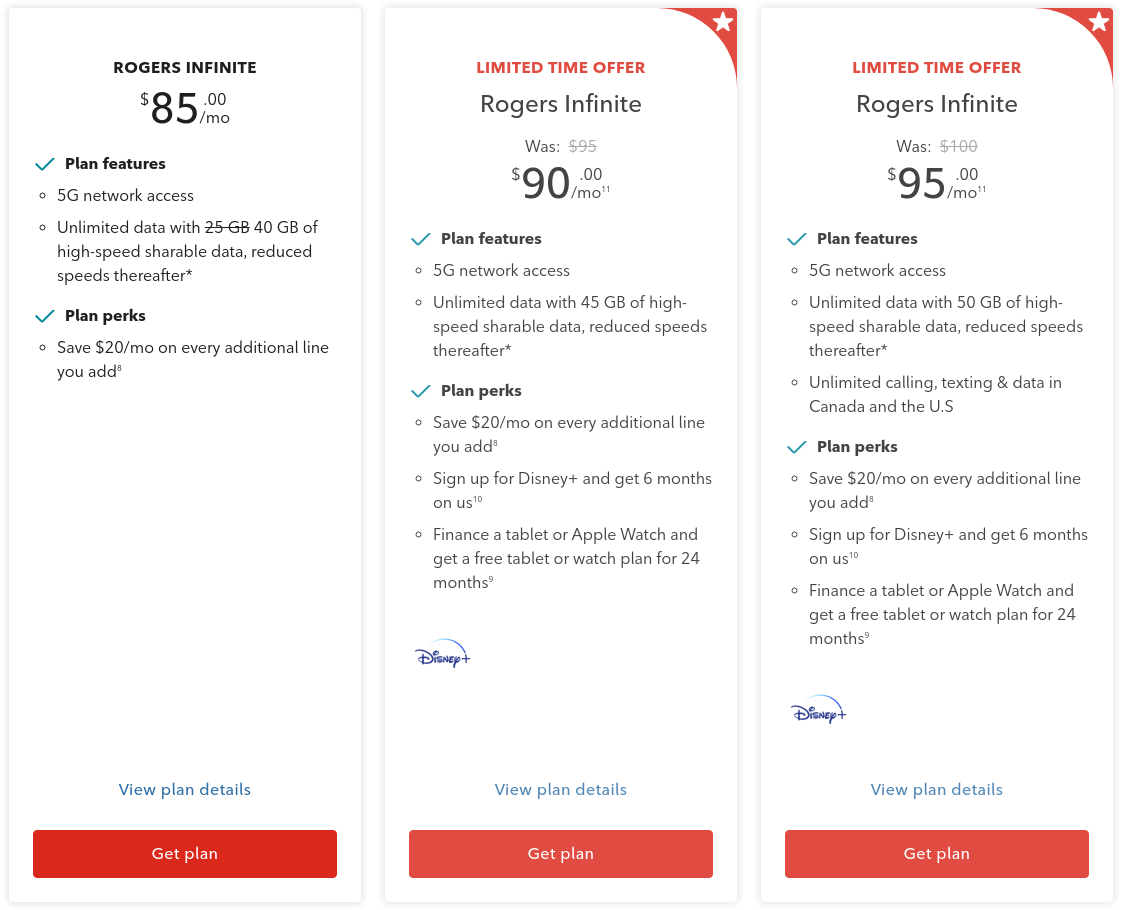 Prior to the discounts rolled out in March, Rogers changed its $110/65GB plan to $100/50GB. In February, the company raised the prices of its plans across the board.

At the time of publication, Bell and Telus hadn’t changed their plan offerings. Both carriers offered $85/25GB and $100/50GB plans. Telus also has a $90/40GB plan, while Bell has a $95/45GB plan. You can check out Telus’ plans here and Bell’s plans here.