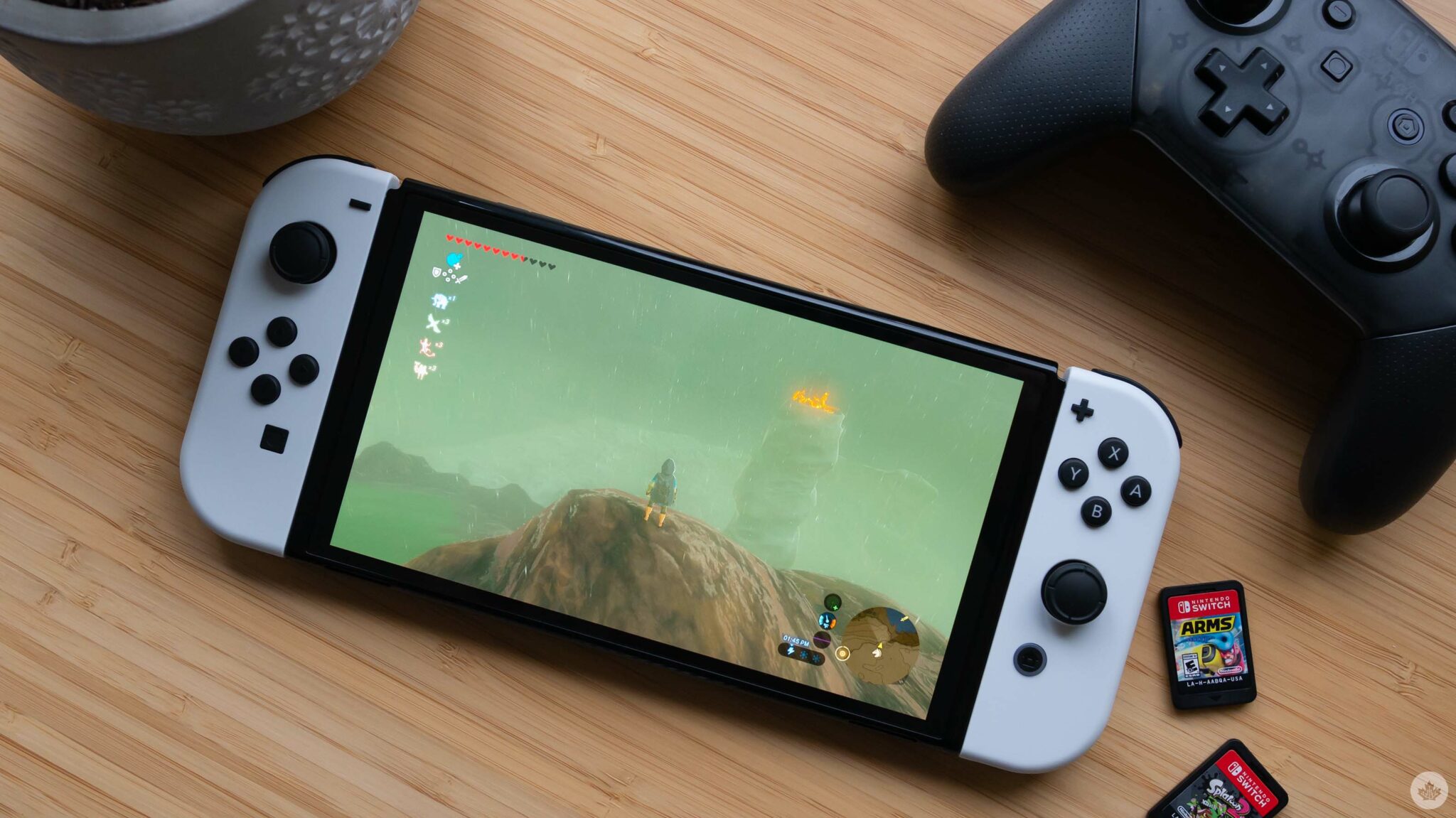 Last year, several rumours and reports indicated that Nintendo’s fabled Switch Pro will release before March 2022. March 2022 is here, and the Switch Pro isn’t, though a new leak has revealed new information about the rumoured handheld.

According to Tech Power Up, which analyzed the leak and called it the “mother of all cyberattacks,” the breach put out critical driver source code, the ability to disable LHR (Lite Hash Rate) for mining cryptocurrencies, and offers a look into future Nvidia hardware.

Game modder @NWPlayer123 and coder @LuigiBlood pointed out on Twitter how some of the leaked code might include references to a next-gen Nintendo Switch.

NVIDIA leaks have "nvn2", which seems to be the graphics api for the Switch Pro, based on Ampere with ray tracing support and DLSS 2.2 pic.twitter.com/k6nEr31CcY

They said Nvidia DLSS source code leaked except I instantly see "nvn2" in the screenshot which sounds… Switch 2 specific code?https://t.co/sGdANFTYsg

The leaked data shows files and folders marked as “nvn2,” whereas the original Switch’s graphics API (application programming interface) has historically been called nvn, and was made by Nvidia for the original Nintendo Switch.

This is the only piece of speculative evidence that was found which may prove the existence of a Switch Pro or a Switch 2, and hence, it should be taken with a grain of salt until confirmed by Nvidia or Nintendo. However, the leak didn’t fail to cause a stir in the Nintendo community.