As more rumours appear, it's starting to seem like an upgraded Switch is really coming at some point in the future 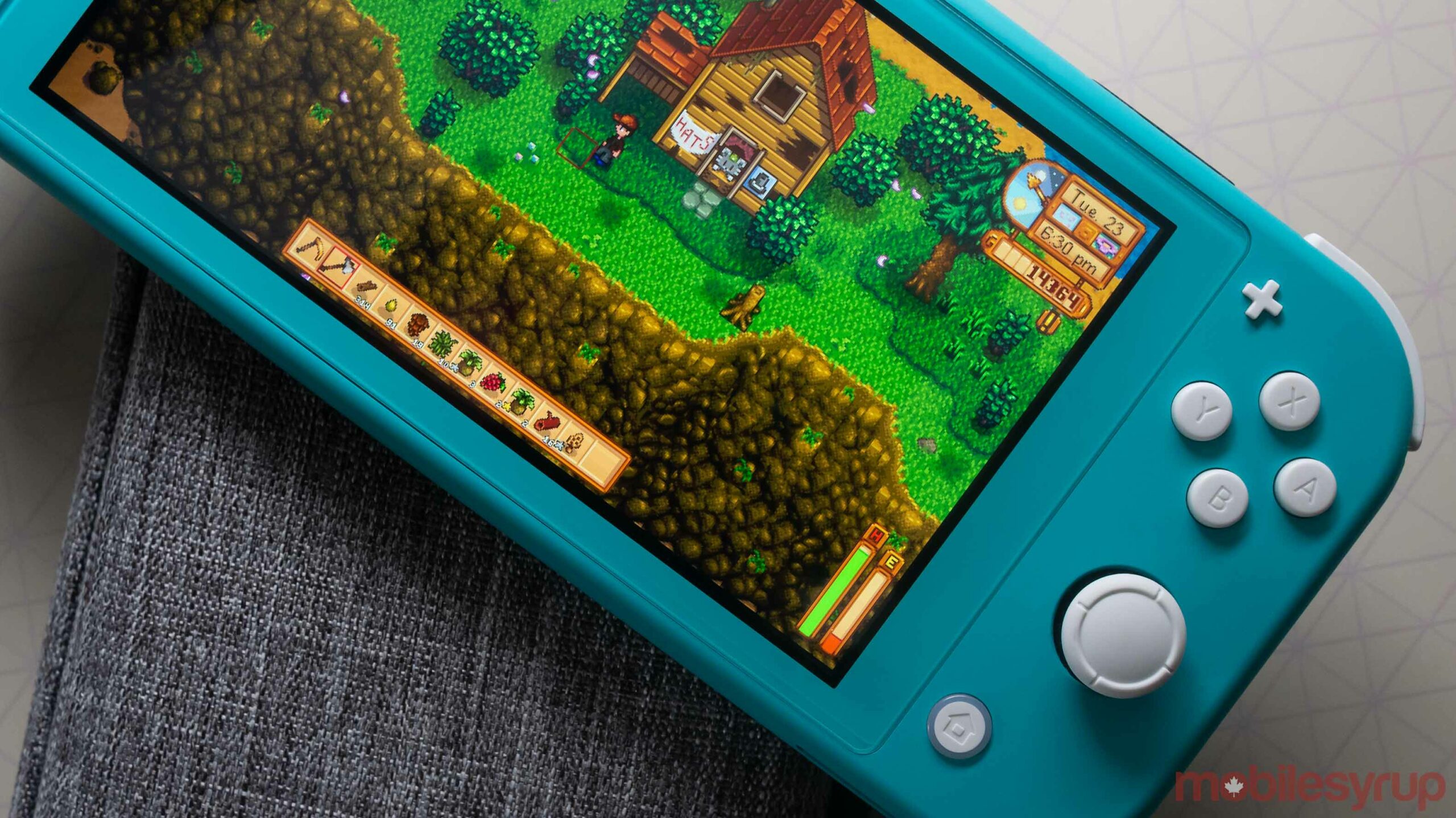 Following rumours that Nintendo is working on a new version of the Switch that features a 7-inch 720p OLED screen and a new dock capable of outputting 4K visuals, a new Bloomberg report indicates that the console will launch before the end of March 2022.

Bloomberg’s first report regarding the ‘Switch Pro’ indicated that the upgraded version of the console would release at some point in 2021, though it appears that timeline might have been inaccurate.

The new report mentions that “Kyoto-based Nintendo is planning for sales of its signature Switch game console to be flat or slightly higher in the fiscal year ending March 2022.” According to Bloomberg Intelligence’s Matthew Kanterman, Nintendo’s hardware sales will start declining in April, “without an upgraded Switch.”

Nintendo has yet to confirm a Switch Pro is on the way. In fact, back in January, Shuntaro Furukawa, the company’s president and CEO, said that the Japanese gaming giant no plans to release a new version of the Switch “any time soon.”

For more on the Switch Pro, check out my round-up of what I want to see from the console.