It's a pretty big week for new Crave content, with the long-awaited second season of Euphoria leading the pack 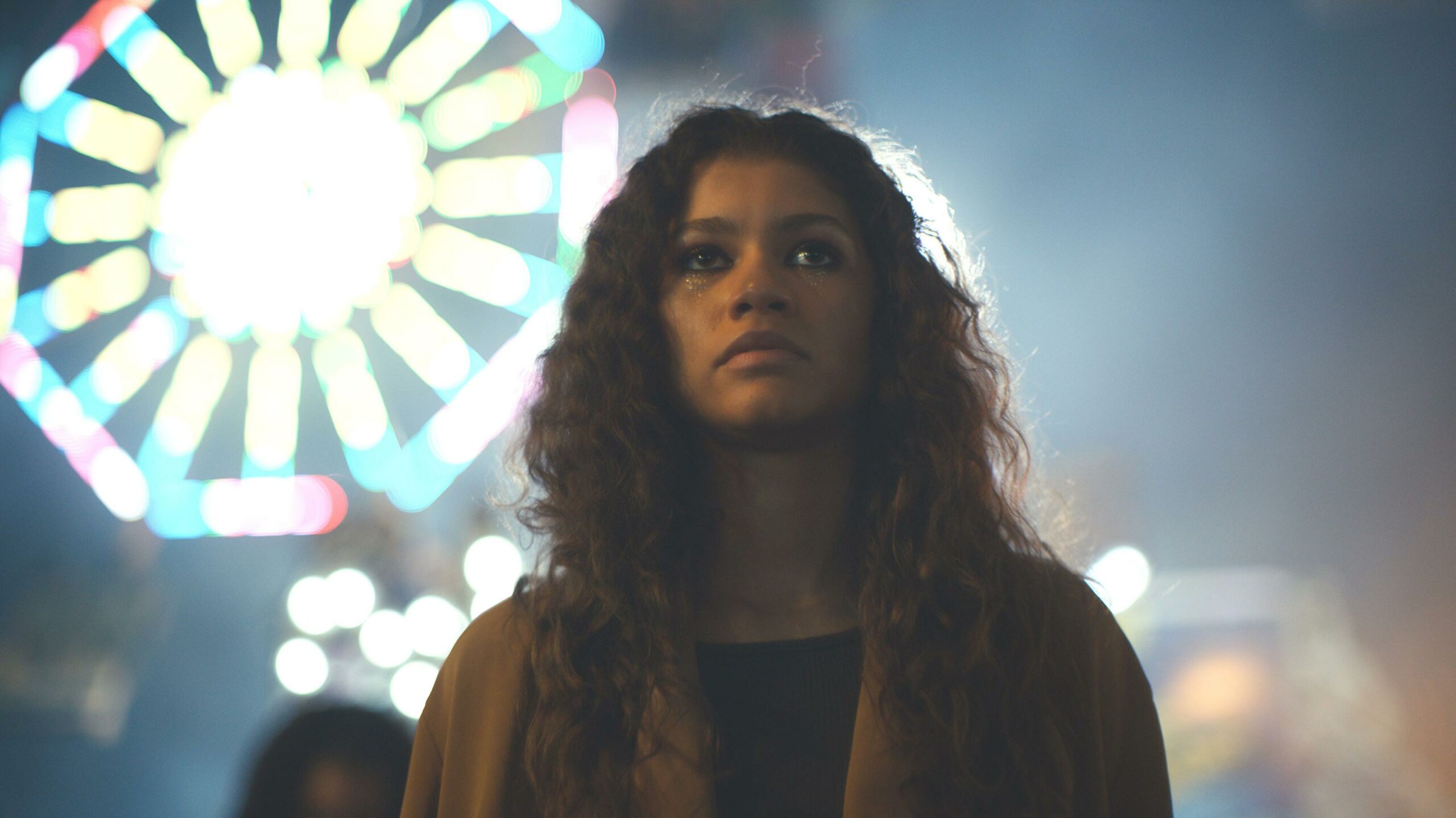 Seeking a replacement for his father, a boy bonds with his uncle and patrons at a bar.

After losing her hearing, a young schoolgirl becomes a superhero.

Following the December 2020 and January 2021 one-hour specials, find out what happens with Rue, Jules and friends.

The Many Saints of Newark

This prequel to The Sopranos follows a violent gang war in the ’60s from the perspectives of mobster Dickie Moltisanti and his teenage nephew, Tony Soprano.

The Many Saints of Newark was directed by Alan Taylor (Game of Thrones) and features an ensemble cast that includes Alessandro Nivola (The Elephant Man), Leslie Odom, Jr. (Hamilton), Jon Bernthal (The Punisher), Corey Stoll (House of Cards) and Michael Gandolfini (The Deuce), the son of original Tony Soprano actor James Gandolfini.

Stream The Many Saints of Newark here.

The blessed Gemstone family is threatened by past and present outsiders looking to destroy their empire.

Fourteen new drag queens compete for the title of “America’s Next Drag Superstar” and a cash prize of $100,000.

In the series’ fifth and final season, Dory enters a public business partnership with a tech billionaire and folds Portia, Elliott and Drew into the mix.

Johnny and Dukey get up to new (mis)adventures, including VR wizardry and real-world monster slaying.

It’s worth noting that the series was produced by Vancouver-based WildBrain (The Snoopy Show).

After moving to small-town Oklahoma, a single mother and her two children discover their connection to the Ghostbusters and their grandfather’s secret legacy.

Ghostbusters: Afterlife was co-written and directed by Montreal’s Jason Reitman (Up in the Air) and stars Carrie Coon (The Leftovers), Vancouver’s Finn Wolfhard (Stranger Things), McKenna Grace (I, Tonya) and Paul Rudd (Living With Yourself). Bill Murray, Ottawa’s own Dan Aykroyd, Ernie Hudson, Annie Potts and Sigourney Weaver all reprise their respective roles from the original Ghostbusters films.

It’s worth noting that in addition to the Canadian director and co-stars, Afterlife was filmed in Calgary.

You can buy Ghostbusters: Afterlife for $24.99 on a number of platforms, including iTunes, Google Play, the Cineplex Store ($26.99) and Amazon Prime Video. (The option to rent the movie will become available on January 31st.)

King Richard tells the story of Richard Williams, the father and coach of world-renowned tennis players Venus and Serena Williams.

You can rent King Richard for $24.99 on a number of platforms, including iTunes, Google Play, the Cineplex Store and Amazon Prime Video.