What’s coming to and leaving Netflix Canada in January 2022

New year, new shows and movies to watch on Netflix 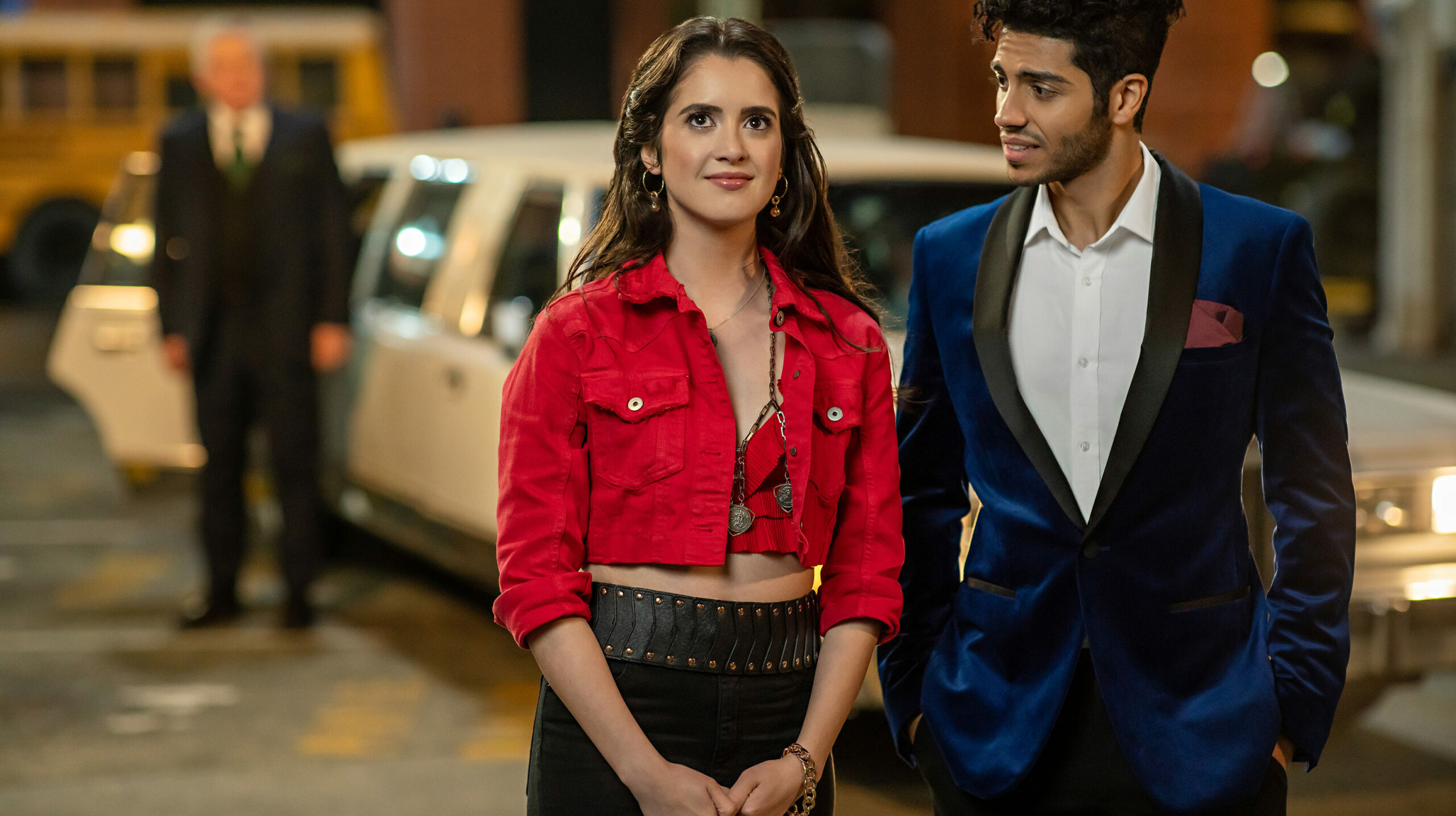 Below is all the new content coming to the streaming service in January: