In case you missed it, Pixar's next film is *very* Canadian 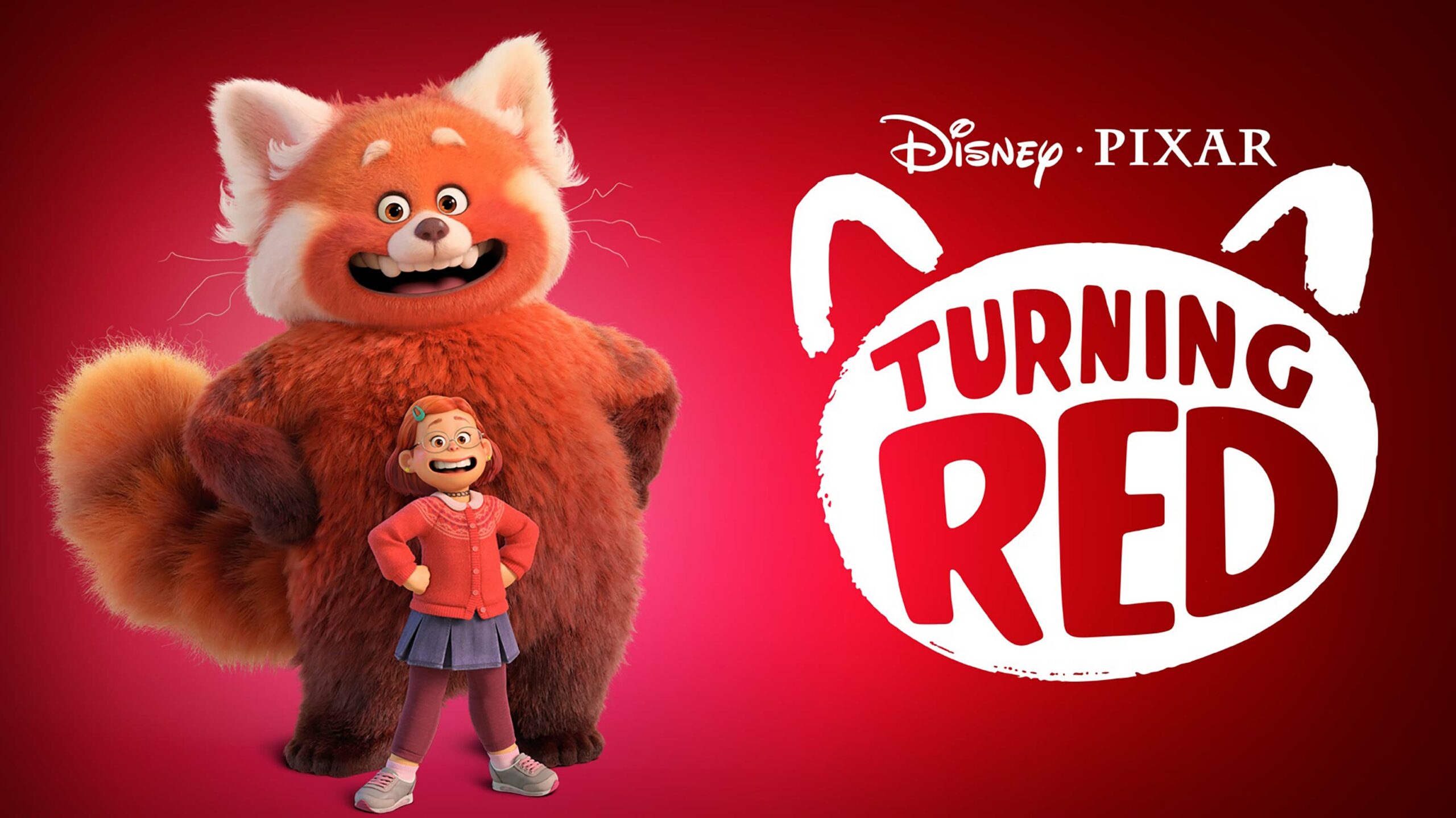 Disney has released its Pixar 2021 Disney+ Day Special, which offers a brief sneak peek at some of the beloved animation studio’s upcoming projects.

The four-minute presentation follows Pixar boss Pete Docter (Soul) as he goes around Pixar’s campus and checks in with some collaborators.

To start, Larry the Cable Guy popped up to announce Cars on the Road, a new animated Cars series that features Mater (Larry) and Owen Wilson as Lightning McQueen. It’s set to hit Disney+ sometime in 2022.

Rev your engines: Owen Wilson and Larry the Cable Guy return to voice Lightning McQueen and Mater in the #DisneyPlus Original Series: Cars on the Road, streaming in 2022! #DisneyPlusDay pic.twitter.com/NQCu5tW4we

Next up, Docter checked in with Canadian writer-director Domee Shi and American director Angus MacLane to confirm that making-of documentaries on their respective Turning Red and Lightyear films will come to Disney+ in 2022. Turning Red, which is set in Toronto and co-stars Ottawa’s own Sandra Oh, will hit theatres in March 2022, with Lightyear, a Chris Evans-led spin-off of Toy Story, set to drop in June.

Go behind-the-scenes at @Pixar like never before: Feature-length documentaries about the making of #TurningRed and #Lightyear are coming to #DisneyPlus in 2022! #DisneyPlusDay

Following this, Jack Dylan Grazer, the voice of Alberto in Luca, showed up to promote the recently released Ciao Alberto Disney+ short. And finally, Pixar confirmed a new series called Win or Lose that’s dropping on Disney+ in 2023. It’s about a middle-school co-ed softball team leading up to a big game, with each episode focused on a different player.

⚾ Step up to the plate and check out this first look art from @Pixar's Win or Lose, an all-new animated series coming to #DisneyPlus in Fall 2023! #DisneyPlusDay pic.twitter.com/t0IXjzopZQ

You can watch the full Pixar 2021 Disney+ Day Special on Disney+ here. Note that a Disney+ subscription is required.