The film's writer-director, co-lead and setting are all Canadian 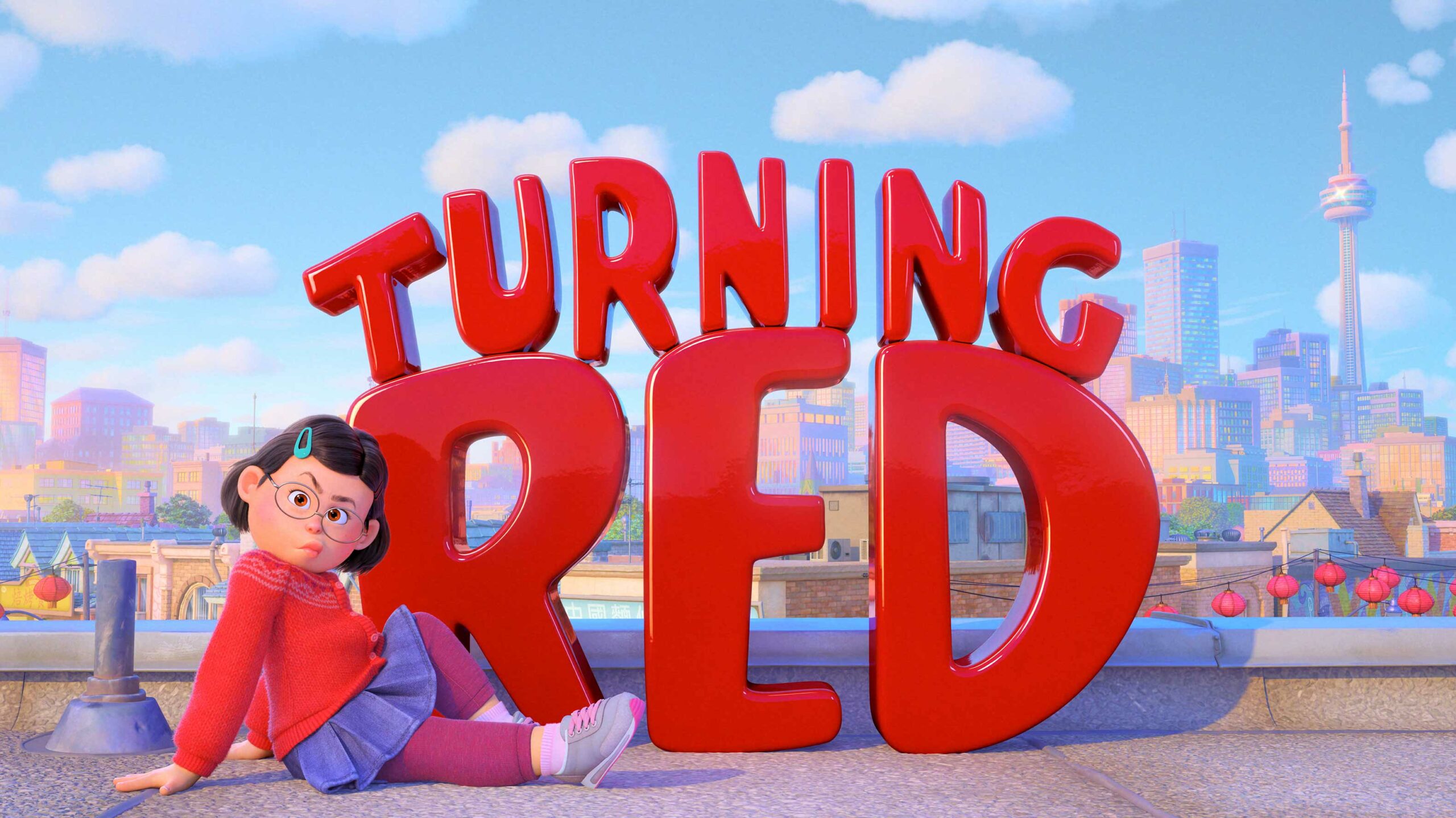 Pixar has unveiled its next feature-length film, Turning Red, and it’s got some huge Canadian connections.

To start, it’s being written and directed by China-born, Toronto-raised director Domee Shi, who won an Oscar for her 2018 animated short Bao.

Additionally, the film is set in Toronto and follows a teenager named Meilin (newcomer Rosalie Chiang) who turns into a giant red panda when she gets too excited. Controlling her emotions proves difficult, though, as her overprotective mother (Ottawa’s own Sandra Oh) is constantly following her around.

While the trailer doesn’t reveal much beyond that, there are a number of Canadian easter eggs to spot, including Toronto’s CN Tower, the city’s Chinatown and Meilin attending a school named after former Prime Minister Lester B. Pearson. Pixar says there are other Canadian artists working on the film alongside Shi to help bring all of this to life.

Turning Red will release in theatres on March 11th, 2022.

Pixar’s latest film, Luca, was released on June 18th on Disney+ and also had a key Canadian connection: the titular character was voiced by Vancouver’s own Jacob Tremblay. The animation studio also generated a lot of buzz in 2019 for having Toronto’s own Keanu Reeves voice the scene-stealing Canadian stuntman Duke Kaboom in Toy Story 4.