Rivian IPOs with $100 billion valuation, beats all automakers except Tesla

This makes the EV company more valuable than GM or Ford 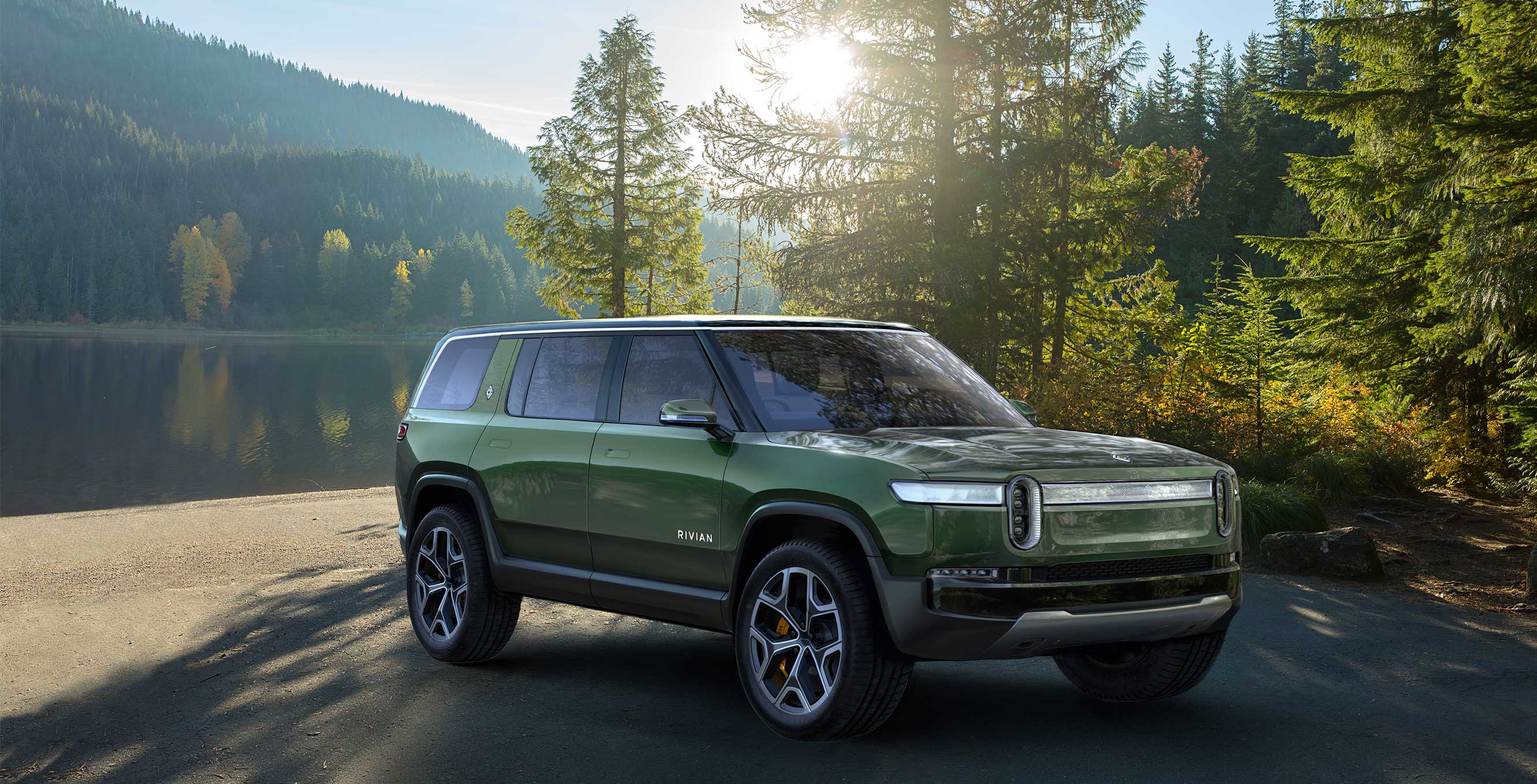 The upstart automaker hasn’t even mass-produced a vehicle yet, but it’s already worth more than every other car company you’ve ever heard of except for one, Tesla.

Not only did Rivian surpass other automakers, it’s also the biggest IPO this year with a valuation of over $100 billion USD (roughly $125 billion CAD). CBC News also reports that this is the largest IPO in the U.S. since Facebook in 2012.

While this is a ridiculous valuation for a company, it does show how much people are excited about EVs. Rivian has only manufactured a few hundred vehicles with plans to hit 1,000 by the end of the year between its R1T pickup truck and R1S crossover. The company is also building electric delivery vehicles for Amazon and works somewhat closely with Ford.

While  Rivian is seemingly overvalued right now, it’s worth considering that its competitor, Tesla, is worth over $1 trillion, so there’s a possibility it could also surge in value if it scales appropriately over the next few years.