This matches the black controller that released a few months ago 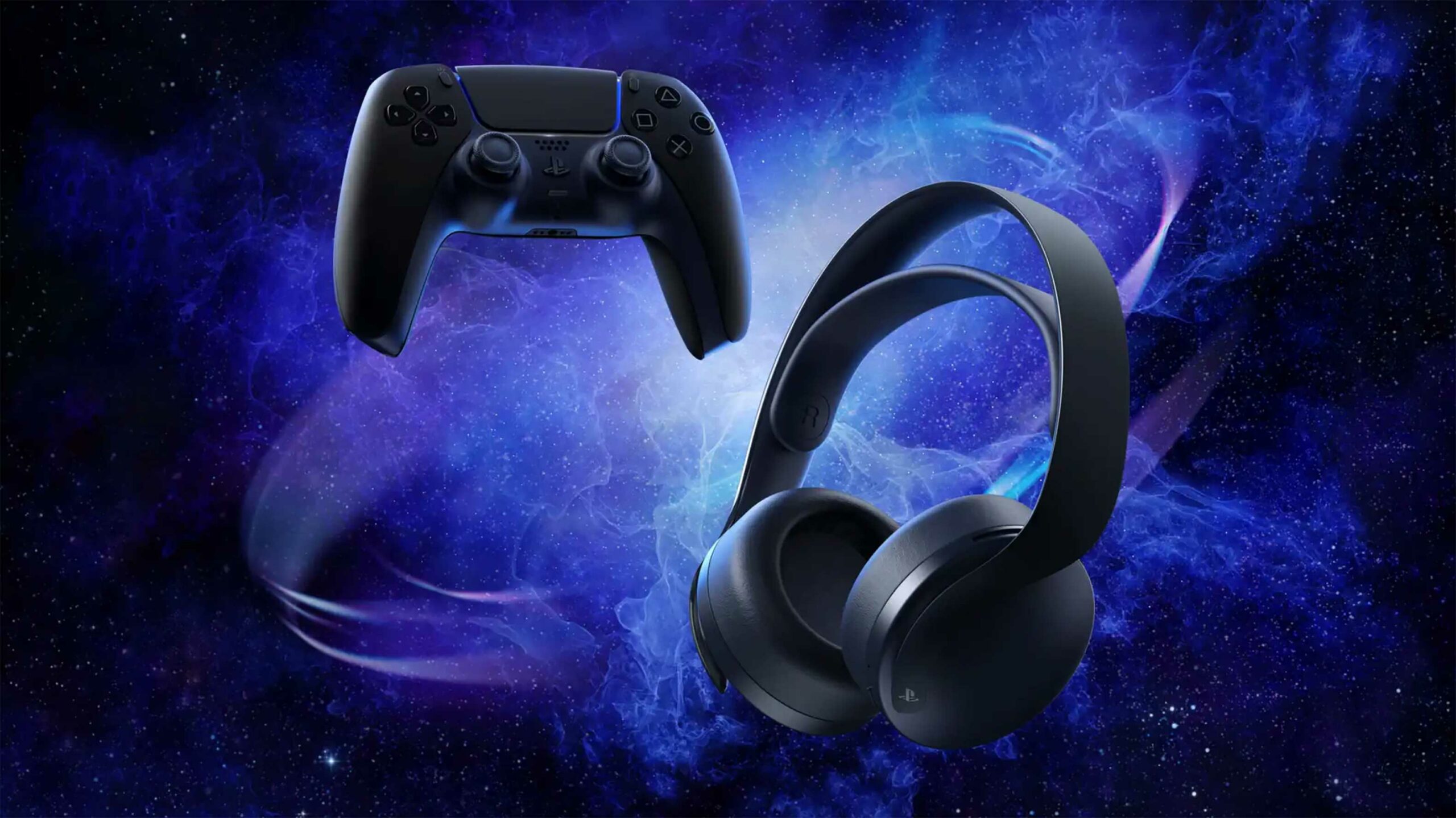 The wireless headset launched alongside the PS5 in November in white only to match the console and DualSense controller. The new Midnight Black option, meanwhile, matches the recently released black DualSense.

The Midnight Black Pulse 3D headset will launch in “late October” at a cost of $129 CAD.

It’s been a busy month for PlayStation. The company held a big showcase on September 9th and, more recently, began rolling out the PS5’s second major system update.