PlayStation 5 SSD support rolls out to everyone on September 15

After a few months of beta testing, M.2 SSD storage is rolling out to all PS5 owners 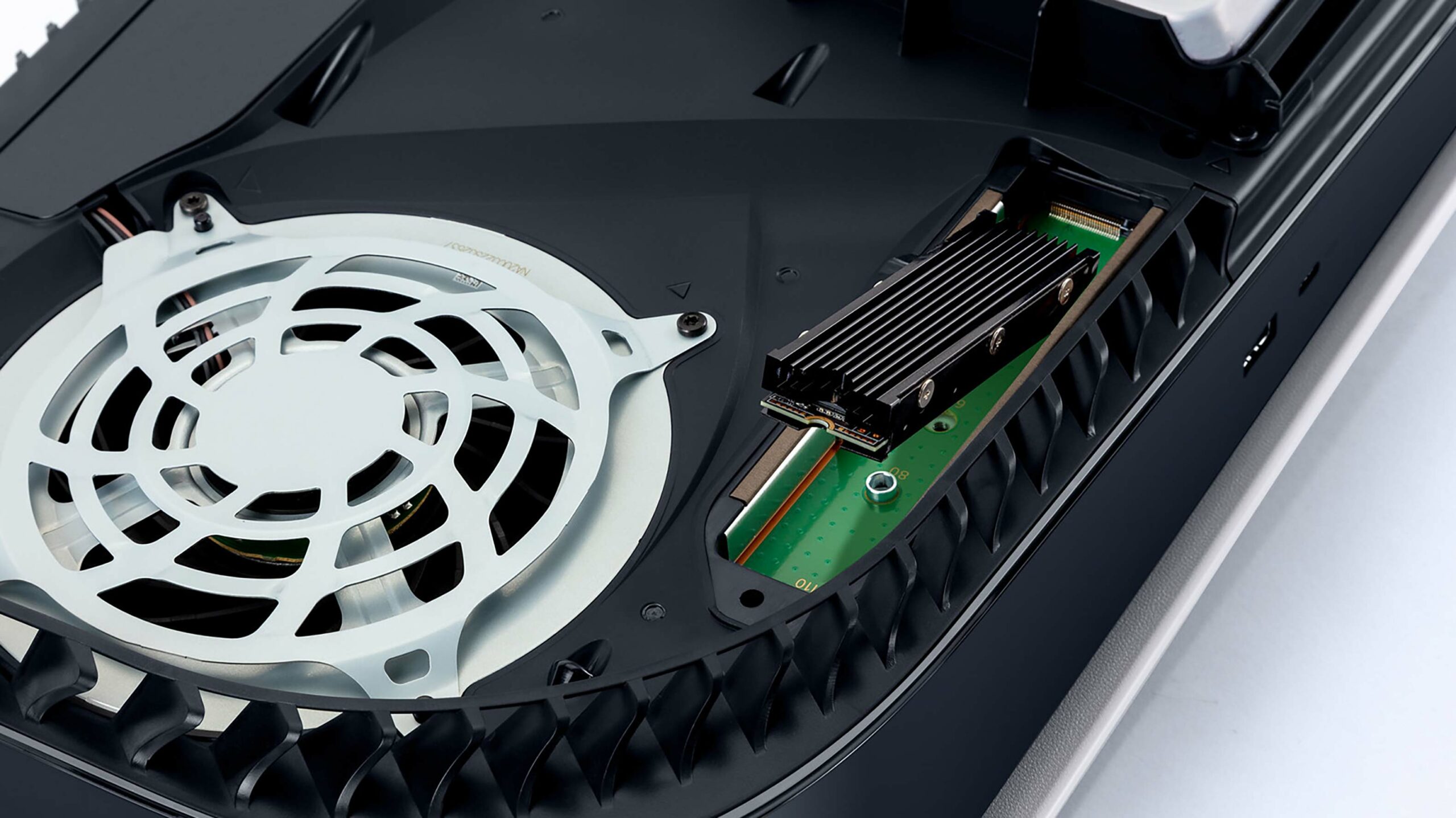 This feature has only been available to PlayStation beta testers since late July.

Launching September 15th, the software update will allow PS5 owners to use a compatible SSD to increase their console’s storage capacity. However, keep in mind that the process is rather convoluted and, therefore, you’ll need to do a bit of research to find out which ones will actually work with the PS5.

PlayStation has also put together this video to show you how to install an SSD:

While M.2 SSD support is the highlight of the new PS5 system update, it does include several other notable features.

In particular, the update introduces 3D Audio support for built-in TV speakers. The feature, which produces more immersive spatial sounds, was previously only available via supported headphones like PlayStation’s Pulse Headset. To enable the setting, you’ll first have to measure the acoustics of your room using the DualSense controller’s microphone.

Other miscellaneous changes to the general PS5 experience include a resolution selector (between 720p and 1080p) and connection test tool for PlayStation Now, automatic recording of “personal best” videos (setting a new record in certain in-game challenges), and a Trophy Tracker to quickly access up to five trophies per game from the Control Center.

This is the PlayStation 5’s second major firmware update following one in April that added external USB support, cross-gen Share Play and more.

Outside of the PS5 system update, the PS Remote Play app on Android and iOS is also getting a couple of new features. Now, users can stream and play PS4 and PS5 games over mobile data as well as Wi-Fi, with PlayStation recommending a connection of 15Mbps for “the best experience.”

Additionally, a September 23rd app update will roll out the ability to view friends’ Share Screen broadcasts together. PlayStation says the Android version of this update is “a phased release and may take one week” to appear on your mobile device.