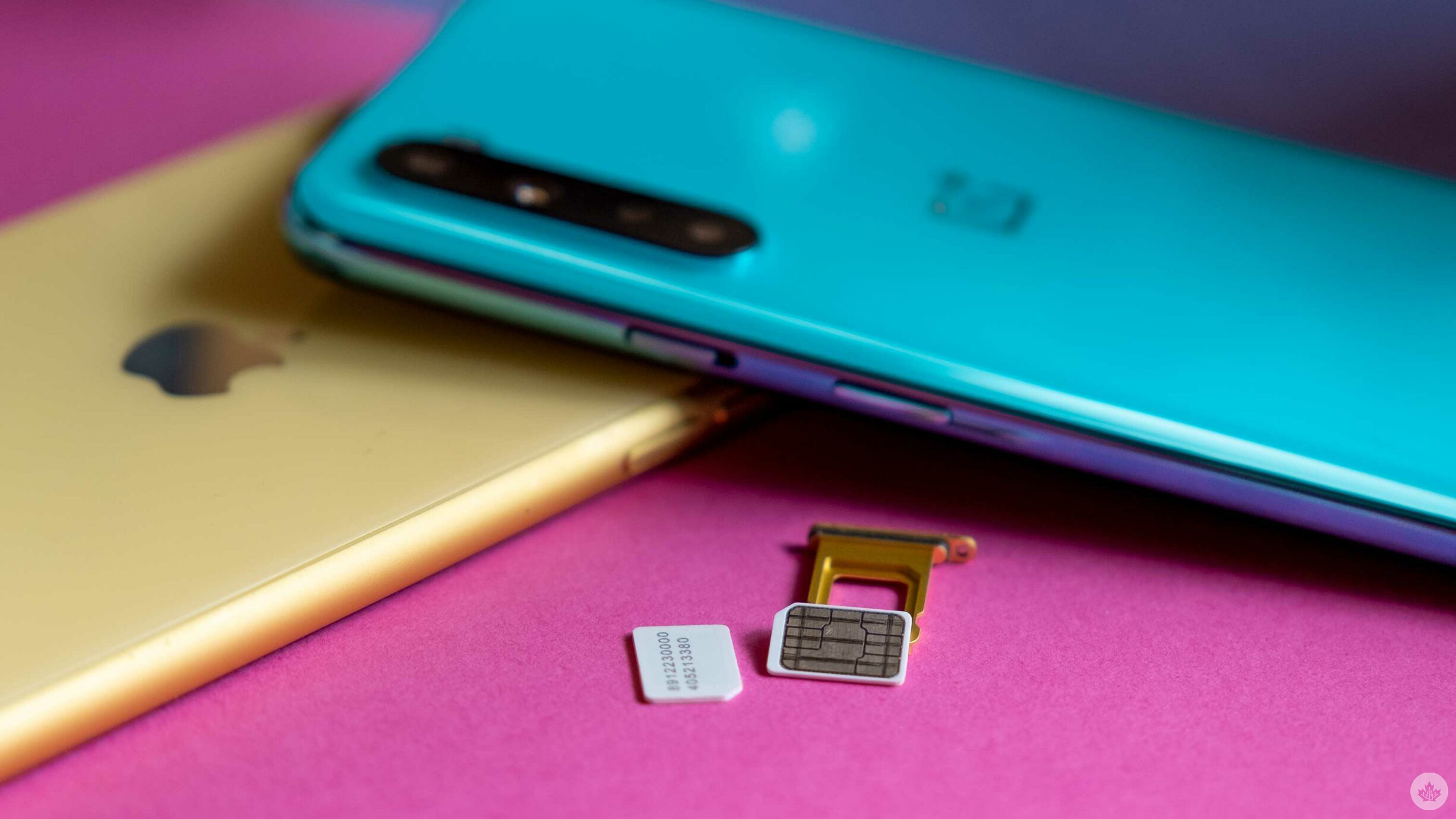 The recently announced Apple iPhone 13 series will let you run two different cell lines from a single device, without needing a physical SIM card — and yes, it should work with Canadian carriers.

Apple told MobileSyrup that this new dual eSIM technology should be supported by all the same wireless carriers currently offering regular eSIM services in Canada — which, according to Apple Support, include Bell, Fido, Freedom, Koodo, Lucky Mobile, Rogers, Shaw, Telus, and Virgin.

At the September 14th Apple event, the company revealed that both the iPhone 13 and 13 Pro will offer Apple’s first-ever support for dual eSIMS, as noted by 9to5Mac.

While eSIM technology has been around for a while now, and dual SIM a bit longer, dual eSIMS specifically are pretty new.

Confused by the near-identical names? Here’s the difference:

First off, eSIM technology gives you the option of downloading a virtual SIM card to use on your phone, in lieu of having to insert a physical card into the slot on your device.

Next, this development opened the door for dual SIM technology, which lets you run two separate phone lines from the same device — one tied to a virtual eSIM and another via a physical SIM card.

Engadget warned that while combining this new Dual eSIM technology with a physical SIM card popped into the iPhone 13 series’ nano-SIM slot could, in theory, result in a three-line device, both Apple and the carriers themselves are unlikely to support that sort of sheer Cerberus-esque madness — or not yet, at least.

The iPhone 13 series is available for pre-order September 17th and launches September 24th.