Here are all the Canadian carriers that support eSIM technology [Update] 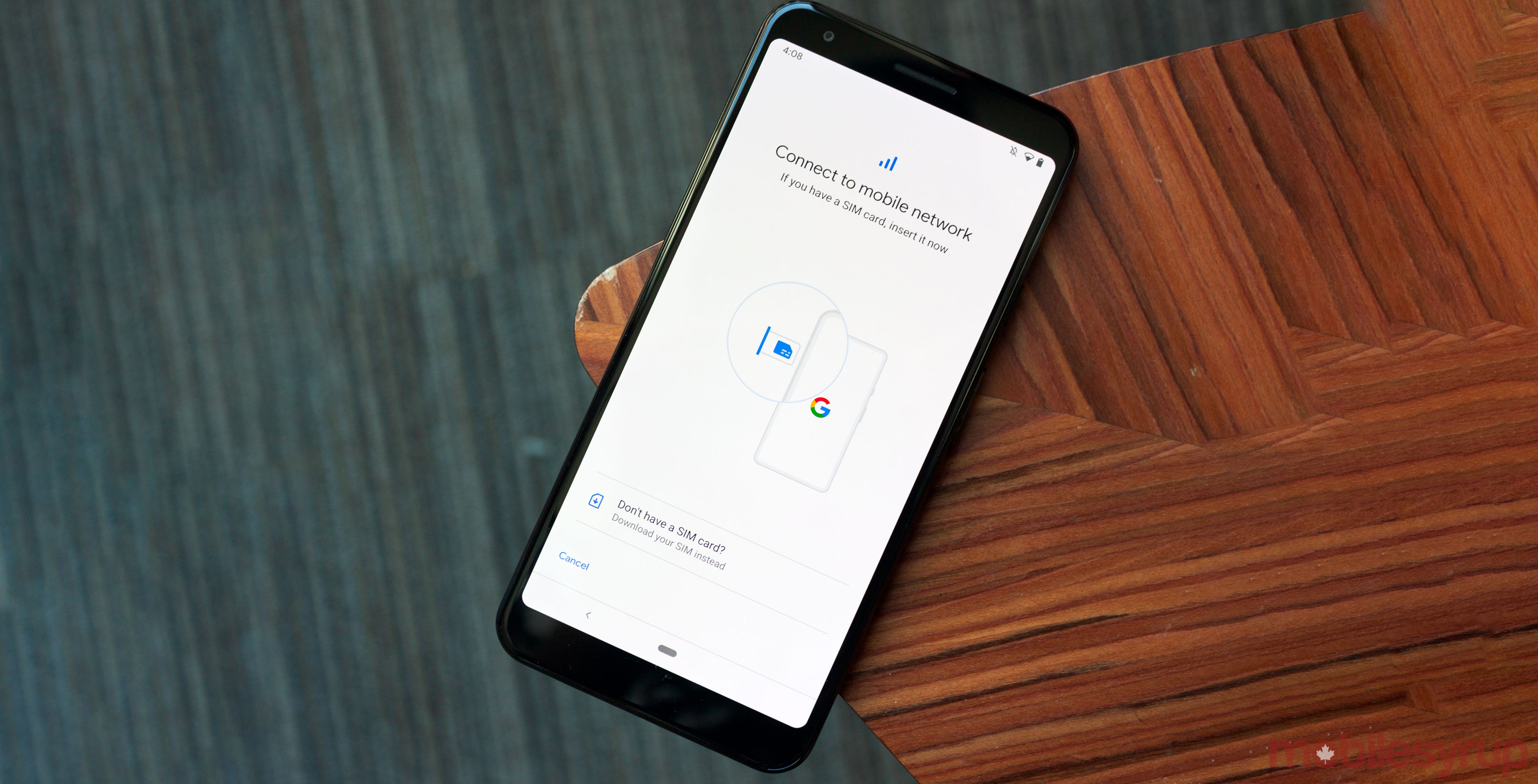 eSIM technology is the ability to download a virtual SIM card instead of using a physical one.

Not all phones are capable of using eSIMs. However, handsets like the iPhone XS and the Pixel 3a work with both physical and virtual SIMs.

eSIM technology is helpful as most smartphones released in Canada don’t feature multiple SIM slots. The ability to use an eSIM allows someone to download a SIM to their handset and then use a physical SIM for business or while travelling. Some devices even support dual SIMs, which enables users to utilize both an eSIM and a physical SIM card simultaneously.

It’s important to note that for eSIM technology to work, carriers need to enable the technology.

At one point, only Bell supported the technology, but now many more Canadian carriers support eSIMs.

Below are the Canadian carriers that support eSIM technology:

Telus says that it and its sub-brands are working to add eSIM and dual SIM technology later this year. However, the carrier could not provide a specific time frame.

Devices that support eSIM technology are also not very common, especially ones that utilize dual-SIM tech in Canada.

Here’s a list of devices that support dual-SIM that are available in Canada:

For those wondering, Google’s Pixel 3 and 2 don’t support eSIM technology in Canada. The LTE variant of Samsung’s Galaxy Watch Active 2 will go up for pre-order on September 27th. This will also feature an e-SIM.

Update:18/10/2019: Previously, customers could only get eSIM activations from select Rogers and Fido brand stores, however, now it’s available at all of them.