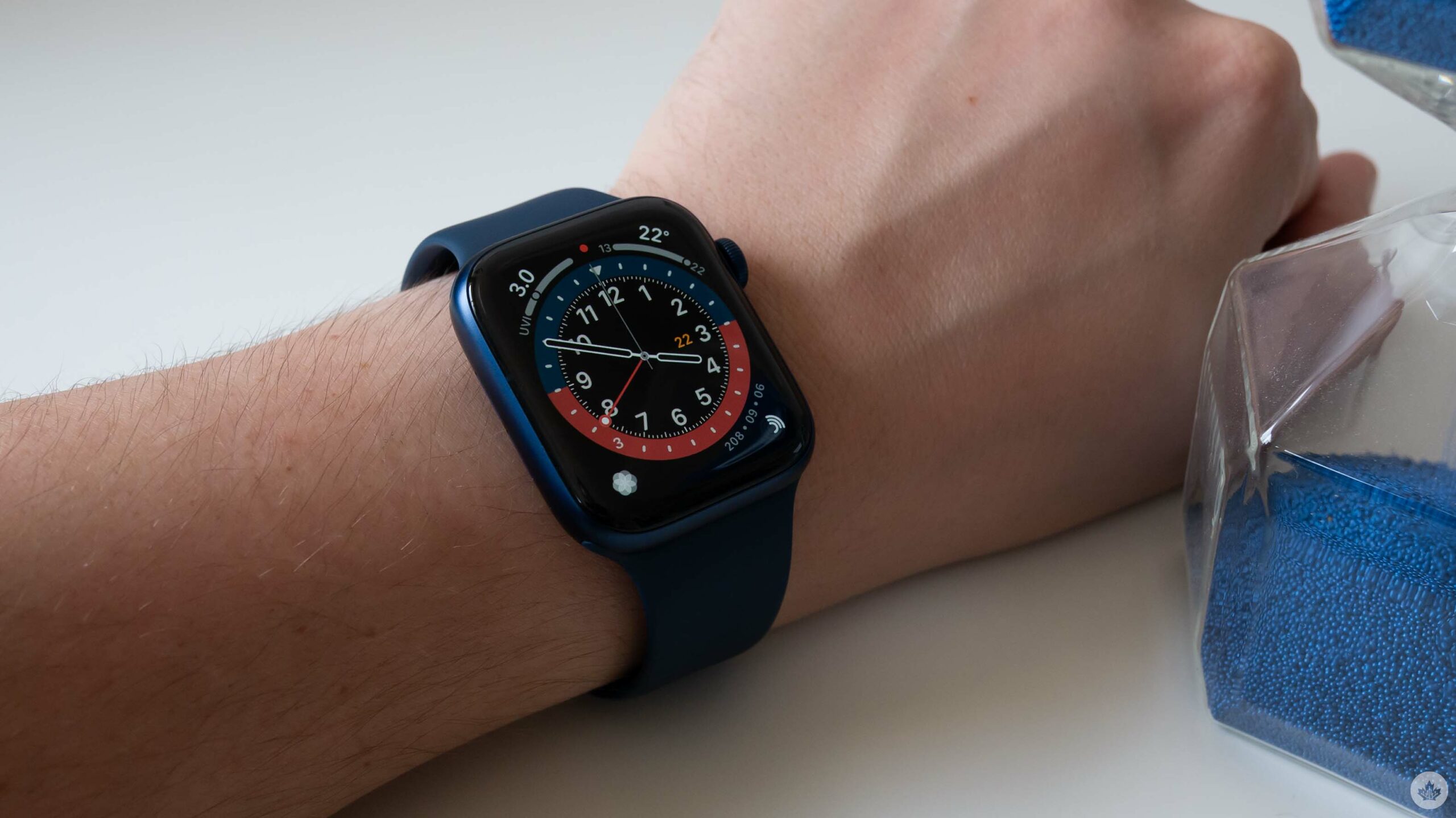 While earlier rumours indicated that the Apple Watch Series 7 would feature blood pressure measurement, according to Bloomberg’s Mark Gurman, that likely isn’t happening.

In a rather concise reply on Twitter, Guman says that there’s “no chance” a blood pressure sensor is coming to Apple’s next smartwatch, despite a Nikkei Asia report stating otherwise.

Nikkei’s report from earlier this week indicated that the Series 7’s production has been delayed due to the smartwatch’s more complicated design. Along with the production delay, the report also mentioned that the next Apple watch will feature blood pressure measurement.

Other rumours have suggested that the often-rumoured Apple Watch blood sugar monitoring features won’t be making their way to the wearable this year either.

The Apple Watch Series 7 is expected to feature a squared-off design similar to the iPhone 12 series and iPad Pro. Other new features include a larger display with smaller bezels, a faster processor and new colour options. This year’s watches are also rumoured to come in 41mm and 45mm sizes, an increase from 40mm and 44mm.

It’s worth noting that Samsung’s Galaxy Watch 4 series includes blood pressure monitoring, though the feature is not yet active in Canada.