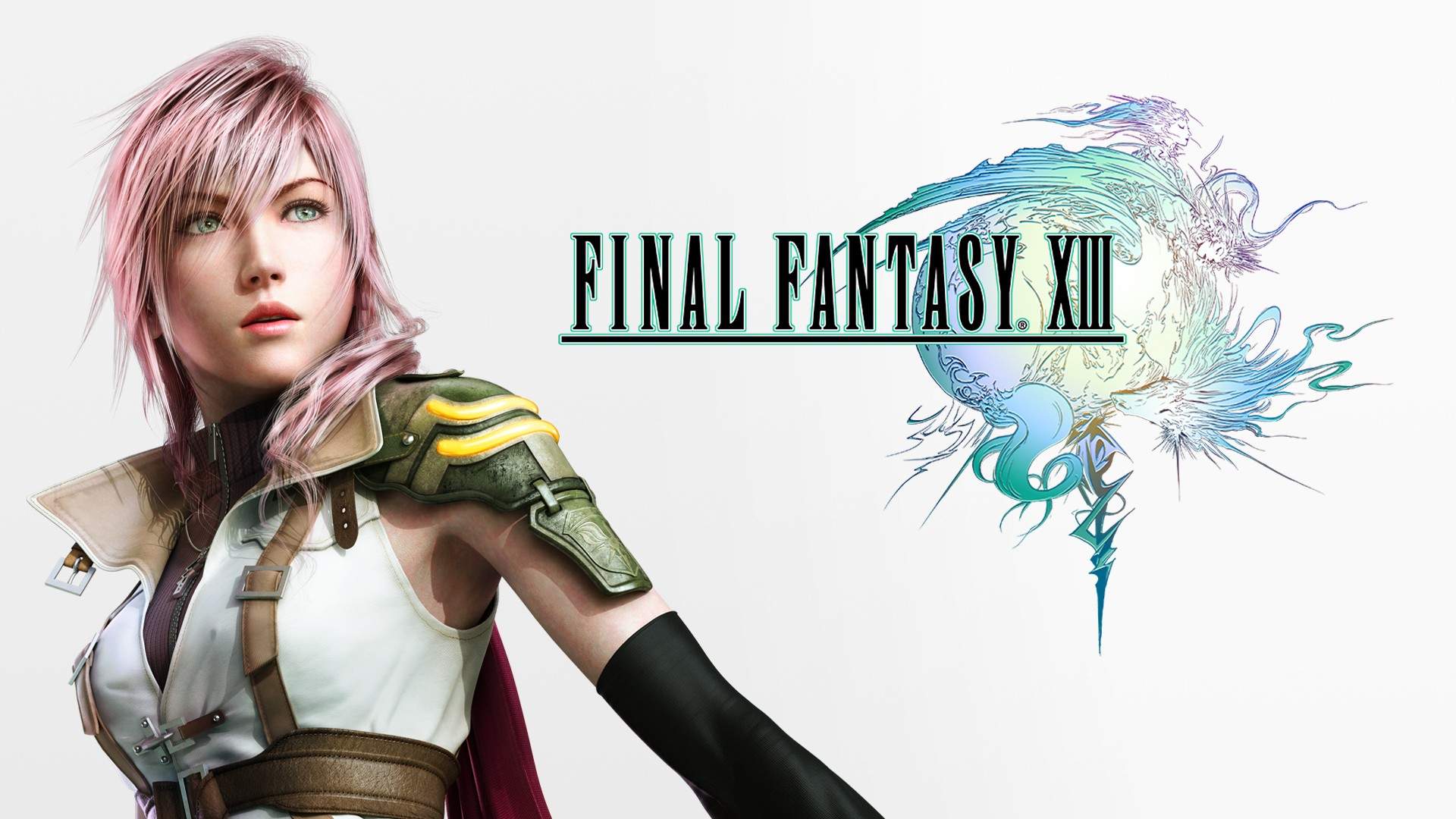 Below are all the games coming to and leaving Game Pass in September:

You can also pre-install Halo Infinite ahead of its December 8th release with Xbox Game Pass on console and PC.

Xbox Game Pass is available on Xbox One, Xbox Series X/S, PC and Android, and iOS in beta. Game Pass for Console and Game Pass for PC each cost $11.99 CAD/month.