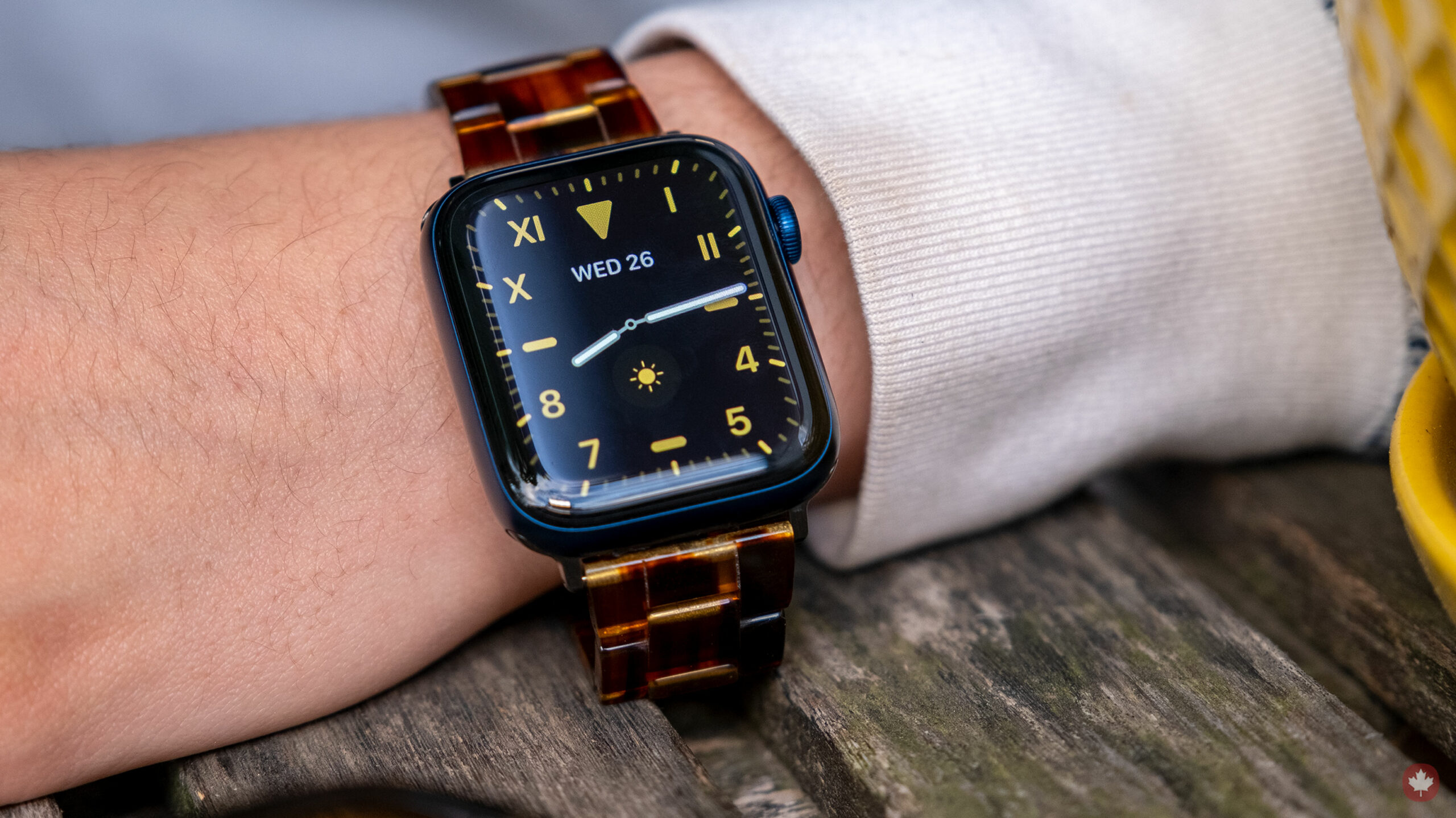 The report comes from Nikkei Asia and from Bloomberg’s reliable Mark Gurman and Debby Wu. Bloomberg notes that a person familiar with the situation provided the information, attributing the issue to a new design.

Rumours have suggested the Apple Watch Series 7 would offer a slightly larger screen, faster processor and a new, boxy case similar to the squared-off edges of the iPhone 12 line. However, these upgrades reportedly have caused manufacturing difficulties.

Another source for the delays is the Apple Watch Series 7’s display, which uses a different lamination technique that brings the display closer to the glass cover

However, since Apple has not announced the smartwatch yet, the company still has flexibility. It can delay the announcement until production gets on track, or stick with the original announcement timeline but push back the availability date accordingly.

The Apple Watch Series 7 is just one of several products Apple is expected to launch this fall. The company will also likely unveil the iPhone 13 line, new iPads and more across several September announcement events.