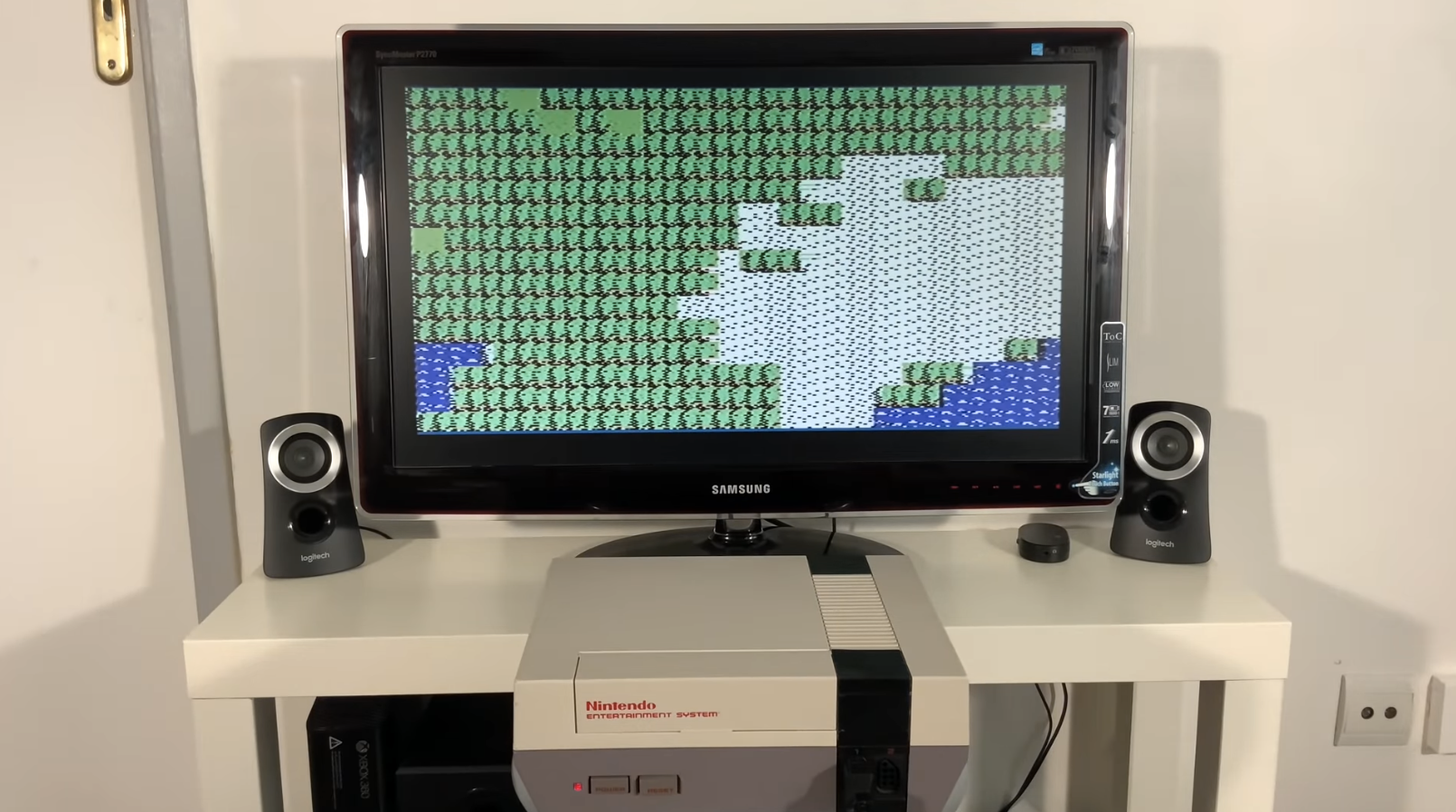 In 2012, Google showed off a fun video of Google Maps running on a Nintendo Entertainment System (NES) cartridge.

Though the video was just for fun, the company went so far as to include a family blowing on the cartridge before slotting the cartridge into the console — which doesn’t actually do anything, but is ingrained in pop culture nonetheless.

Fast-forward to 2021, and an inventive YouTuber (ciciplusplus) has created a Google Maps Rasberry Pi 3 a+-powered NES cartridge that works with Nintendo’s classic console. The cartridge doesn’t currently feature the classic NES design as it’s still a prototype, but it’s still based on the NES’ original PCB.

In ciciplusplus’ creation, users can navigate the 8-bit version of Google Maps with an original NES controller. For example, the D-Pad moves around the map and the ‘A’ and ‘B’ buttons control zoom.

ciciplusplus says that the design was inspired by an NES Doom port created by YouTuber ‘TheRasteri’ in 2019. They go on to outline that a custom application converts Google Maps’ data into 8-bit tiles and that the map is broken into blocks representing trees, land and water. The end visual result looks like a cross between The Legend of Zelda and Final Fantasy for the NES.

When you zoom in and out, different location names become visible, completing the Google Maps experience. For instance, when you’re zoomed all the way out, only country names can be viewed, but as you zoom in, you’ll see street names, iconic locations and more.

Check out the video above for an in-depth look at this fascinating project. As far as homebrew NES cartridges go, this one is undeniably fascinating, though as with most projects like this, it’s not very practical.