The new Android 12 Photos widget is slowly rolling out now

It's strange that iOS had a Google Photos widget before Android 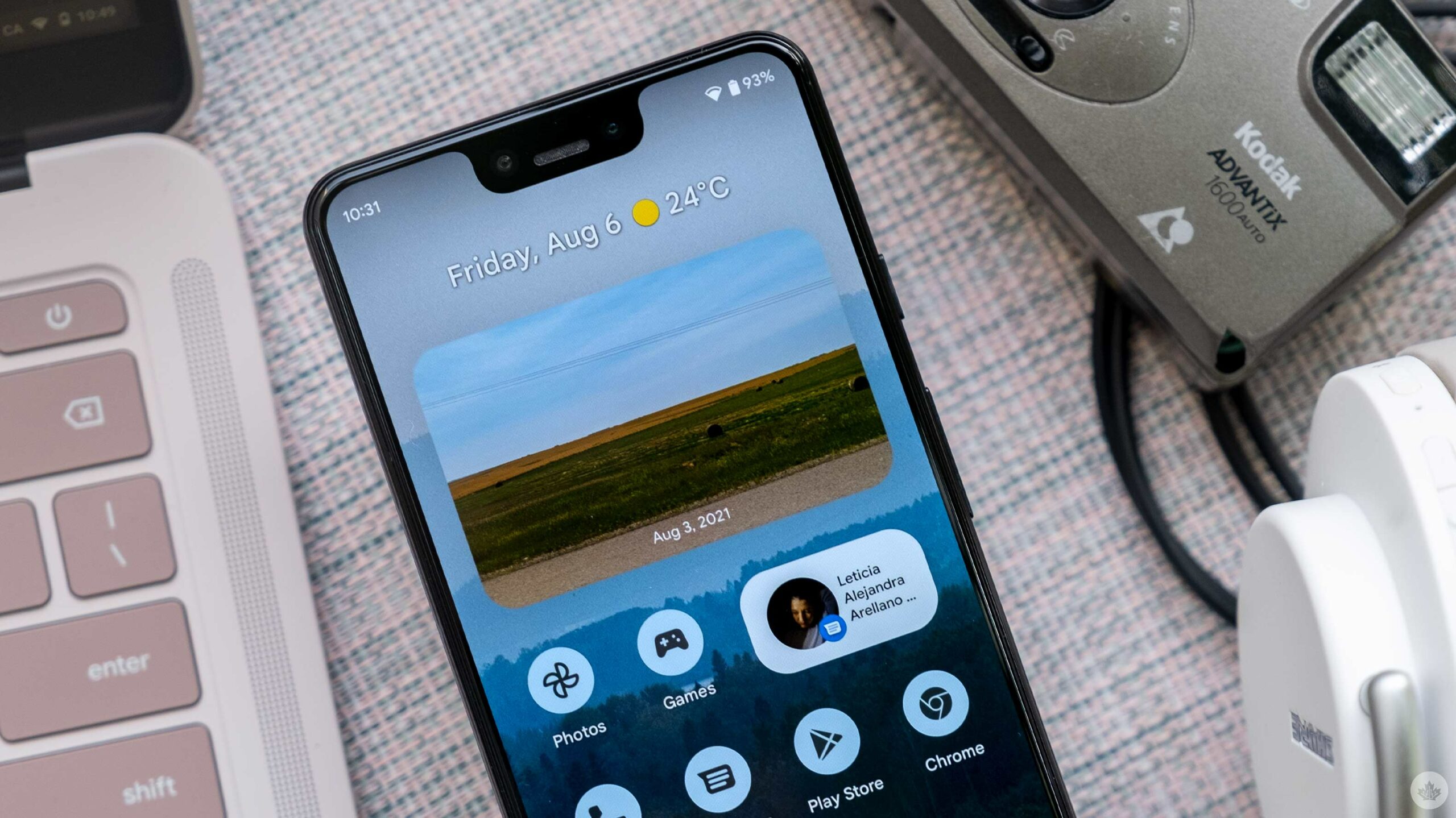 It looks like the new Google Photos widget is the next piece of Google’s ‘Material You‘ design to be released to the public.

This new widget only appears for some people with Google Photos ‘version 5.52.0.387241369,’ but since the update is server-side, not everyone has it yet. You can still download the APK file here if you want to try it out.

According to earlier reports from 9to5Google, this widget could either be placed in a widget section called ‘your memories’ or under the Google Photos heading in the new Android 12 widget menu.

When you get the widget, you can drop it onto your home screen, and it will display a Memory from Google photos. These are usually groups of pictures from similar places, times or featuring similar people.

This seems to act similarly to the iOS Google Photos widget and opens up the Memories in Google Photos when tapped. You can also resize it on Android to any shape, much like many other traditional Android widgets.

Overall, this shift looks really great, and it should fit in quite well with the new Android 12 design.