The beta will release first on the S21 series 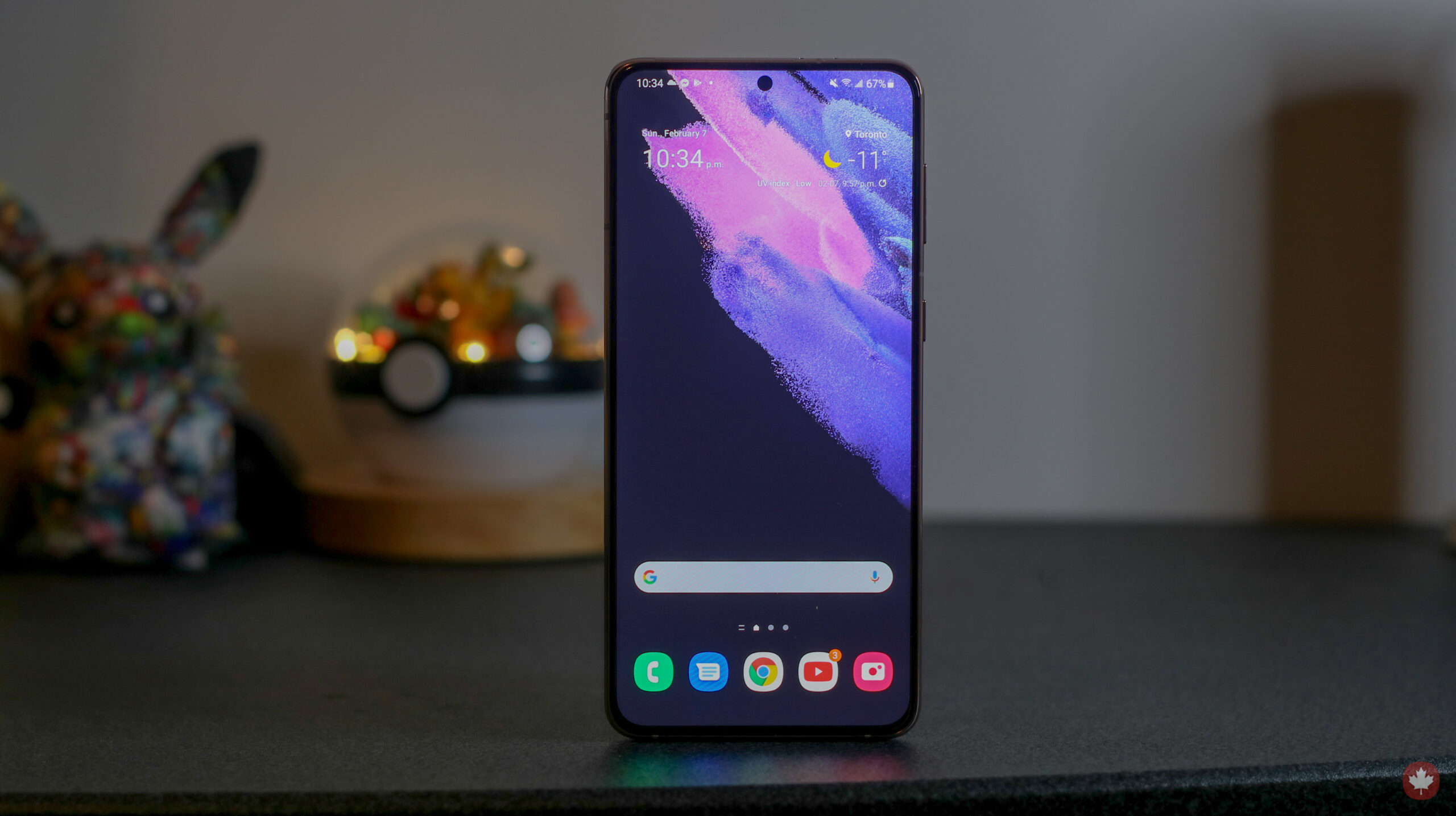 Even though Android 12 is on its way in the next month or so, a lot of smartphone manufacturers take a while before applying the update to their devices. Samsung, on the other hand, might be launching its form of beta a lot sooner than we’d typically expect.

Well-known leaker Ice Universe uncovered information on an official Samsung forum indicating that the Android 12 Beta was “coming soon” with One U.I 4.0. No other information was included in the post regarding the beta other than the phrase, “experience the new Galaxy interface with Android 12.”

According to Samsung’s device support list, the Galaxy S21 series will be able to use the beta. Last year, Samsung didn’t announce its beta until October, so this is far ahead of the schedule.

Weirdly, Samsung has deleted this post, but it offers insight into the timeline the South Korean company is working towards.

It’s also worth noting that Samsung doesn’t usually launch its One UI betas in Canada. One UI 4.0 is expected to offer the most significant change to the company’s smartphone UI that we’ve seen in the last few years.