Helicopters coming to Flight Sim in 2022

Multi-monitor support is coming in 2021 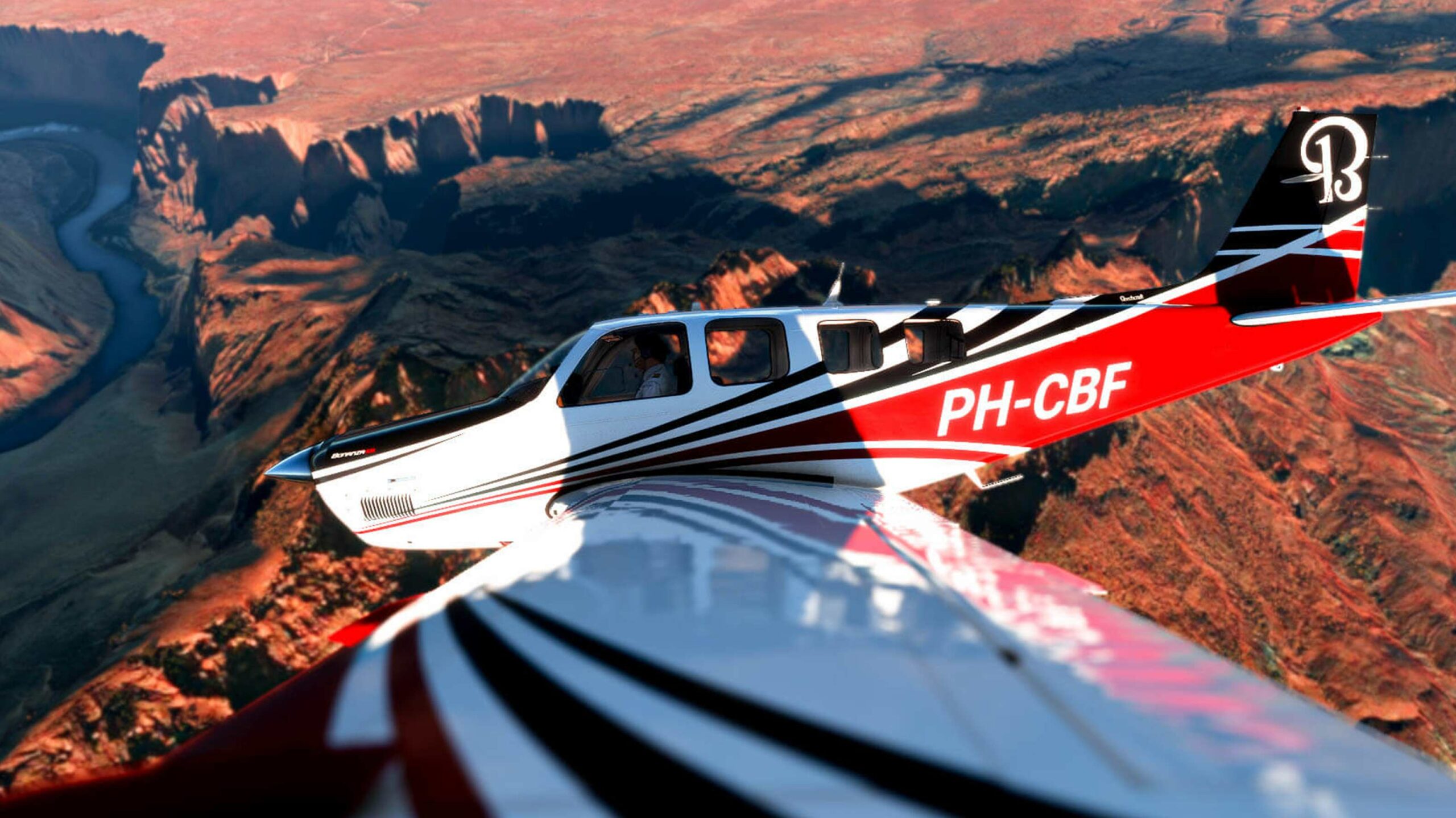 Asobo Studios, the developer of the new Microsoft Flight Simulator, has shared that it plans to bring helicopters to the game in 2022.

Other requested updates that are being worked on are multi-monitor support, a replay function and DirectX12 support. All of these, except for the helicopters, are planned to release later in 2021.

What’s coming before that is a new hospital plan for players to explore, the Xbox version of the game and world updates for Germany, Austria and Switzerland.

If you have a new Xbox Series S or Series X, you can play the game on July 27th, and Xbox is rumoured to be coming out with new Flight Sim accessories before then. If you’re interested in the game, you can check out our review or VR-version hands-on.